‘I Wouldn’t Have Done It’: Tanuja On Being ‘Awkward’ Playing Kajol’s Mother In Bekhudi

Veteran actor Tanuja hails from a distinguished family of actors. She is the daughter of Shobhna Samarth, sister to Nutan. She was known for acting in films like Jewel Thief, Yaarana, and Anubhav. When her daughter Kajol was making her film debut, Tanuja was asked to play Kajol’s on-screen mother and the actor said she was very ‘reluctant’ to do the role. 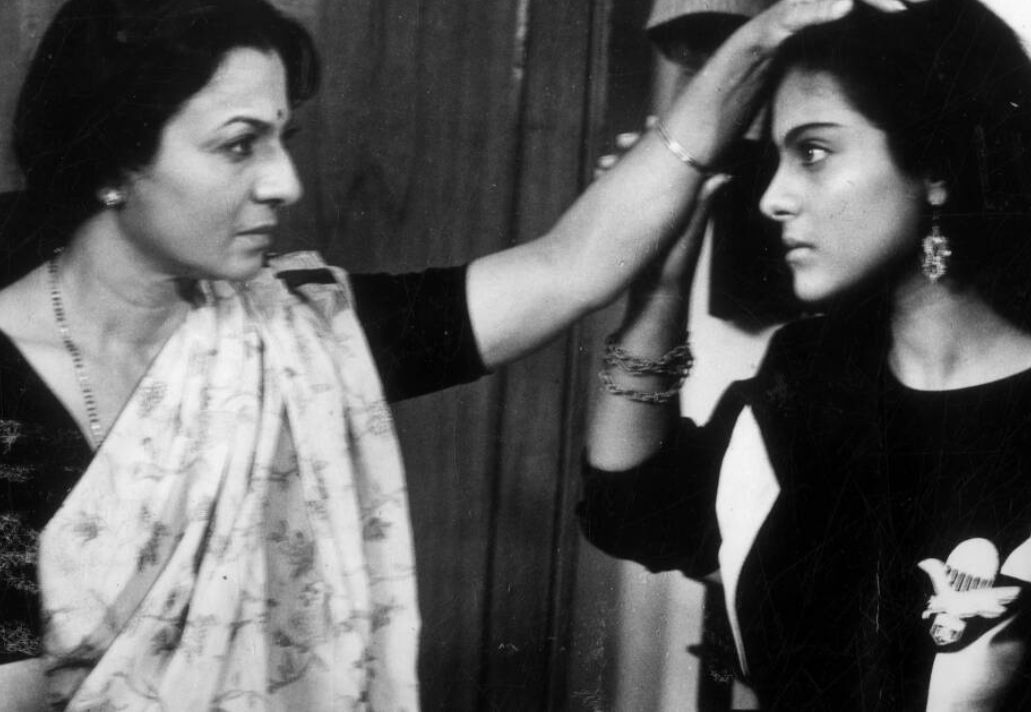 Kajol made her debut in Hindi cinema in the 1982 film and Tanuja said that everyone insisted that she play her daughter’s on-screen mother in the film. “I was very reluctant to do that by the way. I hate these things where people insist ‘Tanuja ji, you must play the mother’. I feel very awkward in the sense that… Okay so people know that we are mother and daughter but then I don’t get the…,” said she. 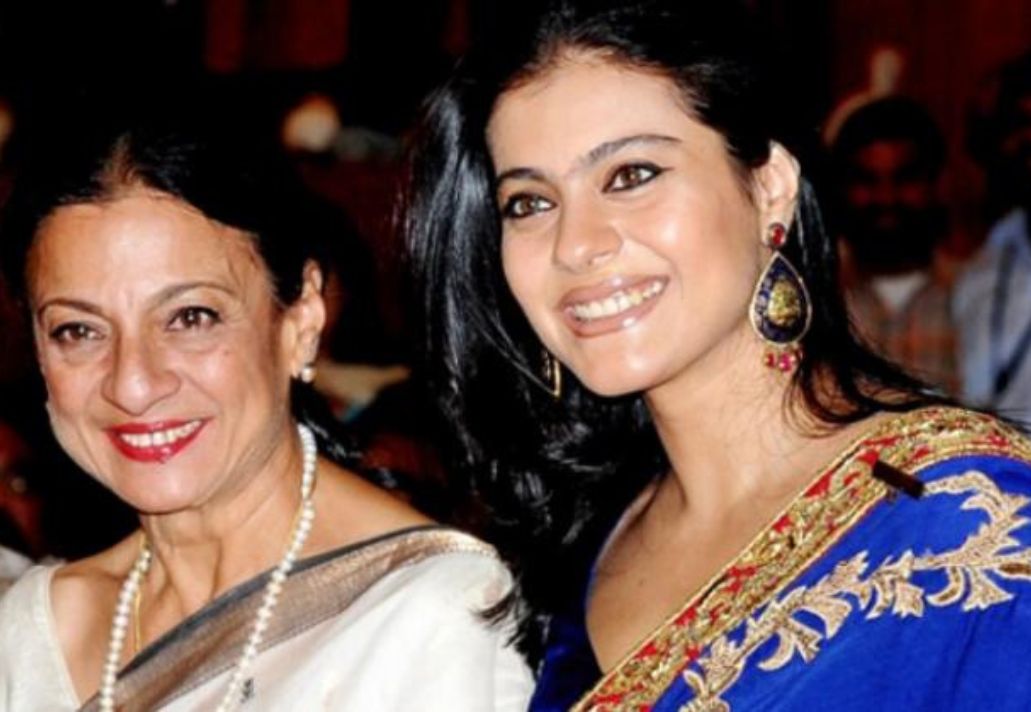 “There was really nothing very much to do but it was just you know that because it was her first film and well… I have known Rahul since he was a kid so I said okay let’s do it. But if I had a choice, I would have not done it,” she said.