The first match between India and Pakistan in which India defeated Pakistani players in the 2022 Asian Cup. India beat rival Pakistan by 5 wickets after, which the festive mood set in whole India. 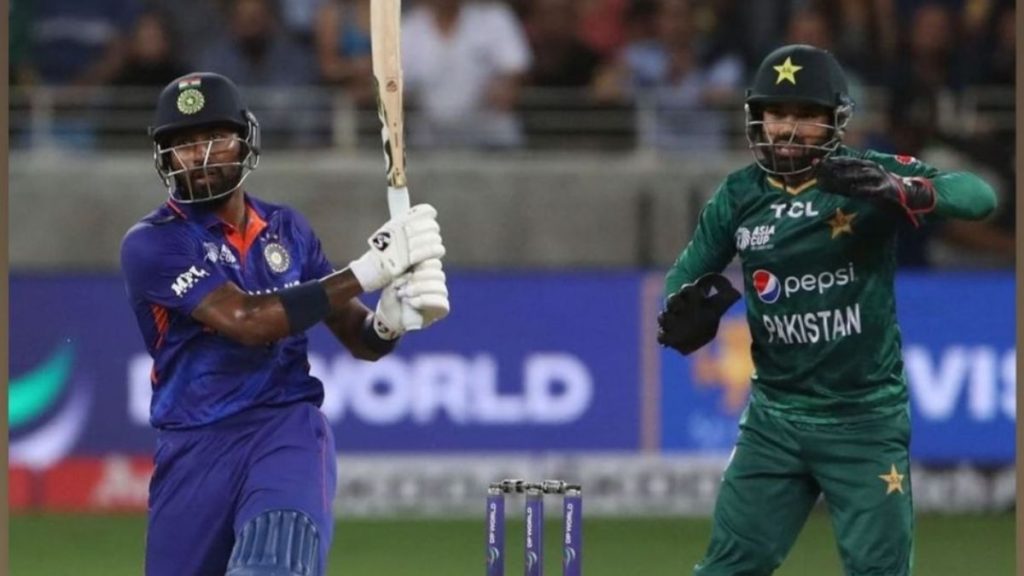 After the impressive victory of the Indian cricket team in Dubai, Ananya Pandey and Ayushmann Khurrana danced to the hit song “Kala Chashma” by Katrina Kaif and Sidharth Malhotra.

Ananya Pandey shared a video of the event on her Instagram account. At the beginning of the video, while Ayushmann Khurrana tries to hit the number 6, Manjot Singh comes forward and catches the ball.After that, everyone present starts dancing to the song “Kala chashma”. Let us tell you that Team India also danced to this song after winning the series in Zimbabwe and Shikhar Dhawan started this trend. 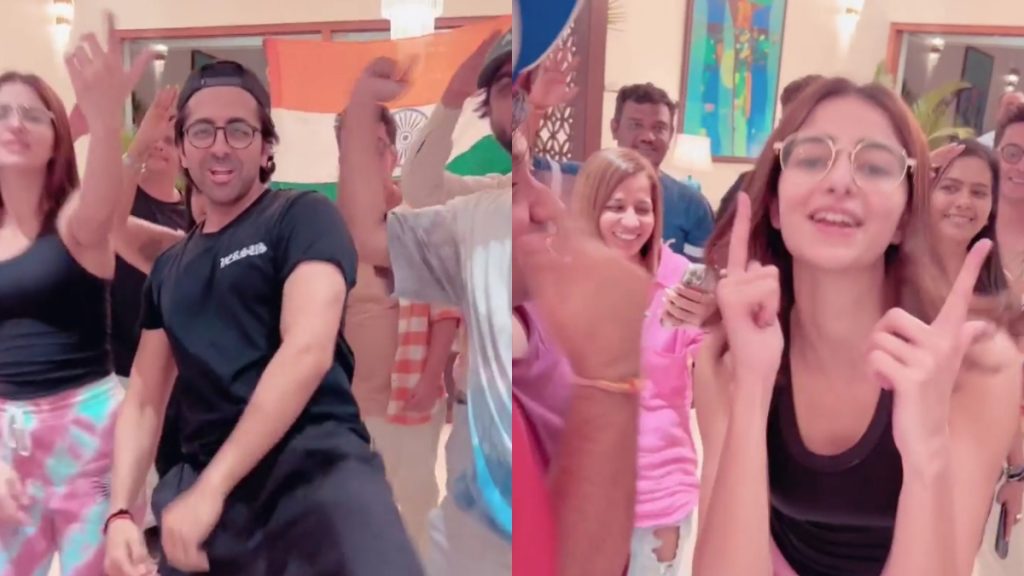 In the caption of this video, Ananya Pandey wrote “Jeet Gaya India”. Celebrities and fans have commented on this hilarious video of Ananya and Ayushmann. Ayushmann Khurrana’s brother Aparshakti Khurrana wrote in the comments, “Hahahaha the best.” At the same time, one fan wrote “Wow”. In addition, many fans shared heart and fire emojis, and some fans left “Amazing” in the comments. 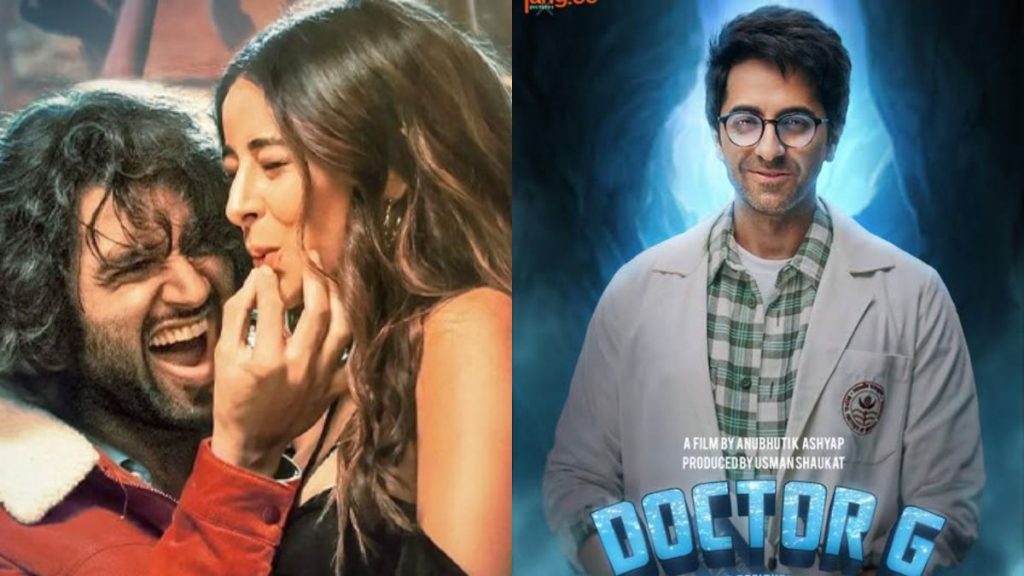 By the way, about work, Ananya Pandey’s film “Liger” was recently released. The pan India level film starring her co-actor south actor Vijay Deverakonda. The actress also has Zoya Akhtar’s Film”Kho Gaye Hum Kahan”. Meanwhile, Ayushman Kurana will appear in the film Dr. Ji and the poster for this film has been released.