Most Indian designers declined to provide her costumes, according to TV star Helly Shah, who was spotted on the red carpet at the recently finished Cannes Film Festival. She was at the festival to present the poster for Kaya Palat, her first feature film. Helly is well recognised for her roles in Swaragini and Ishq Mein Marjawan 2 on television. Helly began acting while still in high school with the Star Plus drama Gulaal (2010), and the following year she played Shruti in Diya Aur Baati Hum. Alaxmi – Hamari Super Bahu, Khelti Hai Zindagi Aankh Micholi, and Khushiyon Kii Gullak Aashi are some of her other TV appearances. 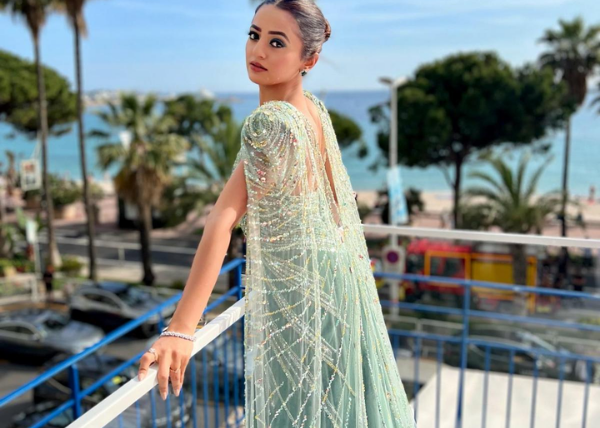 Talking to ETimes about the dresses she wore on her trip, Helly said, “My manager approached a lot of designers when we started planning the Cannes trip. And when the time came, no one agreed to give me their outfits except a few designers. That is when we decided to approach international designers. I would have loved to wear Indian designers’ outfits at Cannes, that would have been a great feeling. But it didn’t turn out that way.” 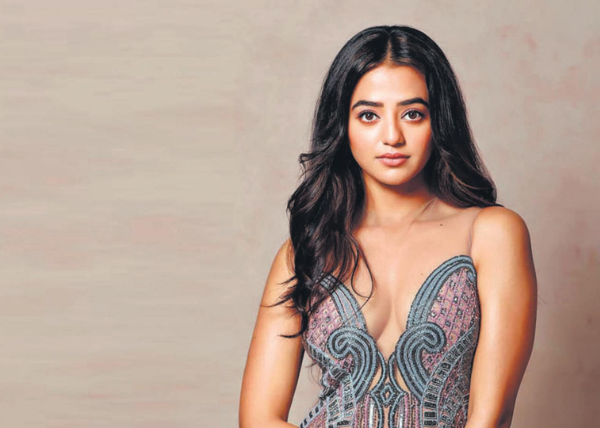 During her interaction with Brut India, Helly shared the problems she faced at the festival and said, “Heels are never comfortable. But you just have to wear them because it looks graceful and nice. Mere pair chhill chuke hain. (My feet are also hurt) I’m not kidding. But, you have to do what you have to do.”

She added that her dress didn’t arrive on time, and that led to chaos as well. “I was panicking. My outfit was not ready. When I tried the dress, we literally had to stitch the dress after I wore it. It was a struggle altogether.