Is Hina Khan All Set To Tie The Knot? Here’s What Boyfriend Rocky Jaiswal Has Said; Details Inside

Rocky Jaiswal talks about his strong bond with his girlfriend Hina Khan and the transparency in their relationship. TV couple Hina Khan and Rocky Jaiswal have been in a strong relationship for quite a while now and fans are expecting wedding bells to be ringing soon. In a recent interview with a leading daily, Rocky opens up on their long-standing relationship and if marriage is on the cards for the couple.

While talking about this to Hindustan Times, Rocky said, “We’ve been together for a good number of years now, and have been through all ups and downs that a couple can see after marriage. Mentally, we’re there,” he continues, “We don’t want to do something for a societal tag and just to be official about it. It doesn’t make sense to us. Even after getting married, I’ve seen that people aren’t close to one another, and then what’s the point of getting married.” 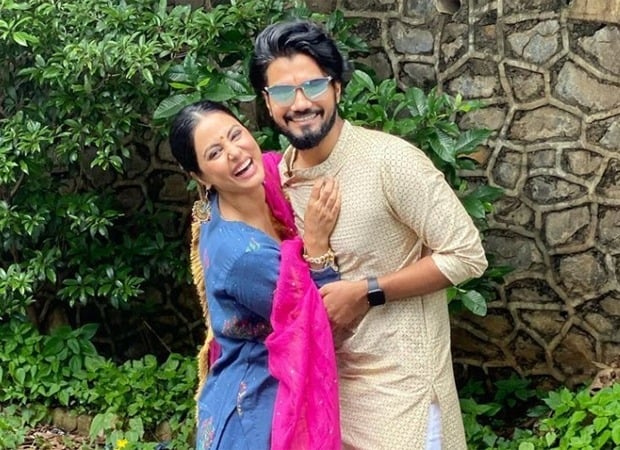 Since he mentions, they are secure with each other, they feel comfortable waiting for marriage. “We don’t have any kind of inhibitions about each other. That gives us the liberty to expand and move ahead in our careers to see where it leads to. We think that there’s still time for marriage. Eventually, we’ll get married but that time is not now,”  he added. 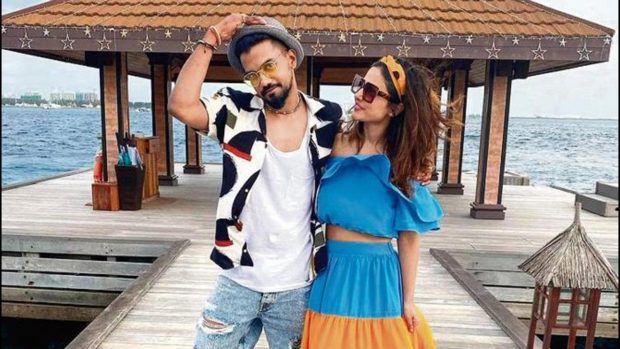 Rocky expresses that he’s extremely close to Hina and knows their bond is unique. He explains that they can talk about anything without inhibitions. He said, “The openness and transparency that we have in our relationship is amazing especially when you see what’s happening around everywhere. People are doing what not even after being together for years.”

Hina and Rocky have been together for years now. They fell in love with the sets of her debut show ‘Yeh Rishta kya Kehlata hai’, in which she worked for over a decade. The show gave her utmost recognition as Akshara. After quitting ‘Yeh Rishta kya Kehlata hai’, Hina starred in ‘Khatron Ke Khiladi’ and ‘Big Boss 11’. For a brief period, she also featured in Ekta Kapoor’s ‘Kasauti Zindagi Kay 2’. 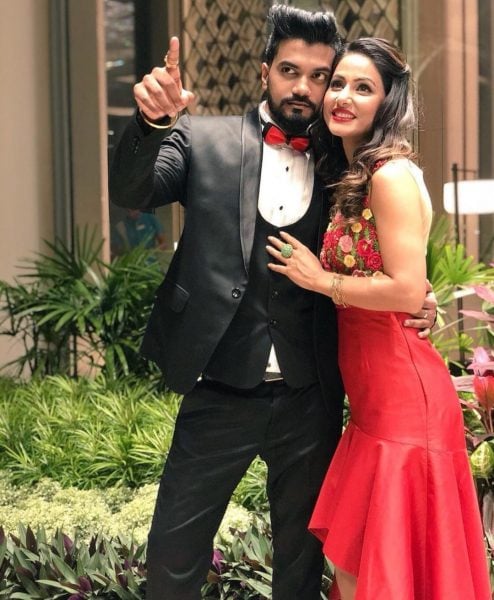 Hina, on the work front, was last seen in the film ‘Lines’ which also featured her boyfriend Rocky Jaiswal. The film is available on the OTT platform Voot.