Randeep Hooda appears to have found a long-term partner. Hooda is rumoured to be in love with Lin Laishram, a North East actress who has appeared in films such as “Om Shanti Om,” “Rangoon,” and “Mary Kom,” among others. Lin, who is from Manipur, is also a successful model.

While it has not been confirmed whether Randeep and Lin are living together, it is no secret among Randeep’s close friends that Lin is someone extremely special in his life. According to rumours, Randeep and Lin have been dating for about eight months, if not longer.

Social media photos of them together have only added to the idea that they are dating. On Lin’s birthday in December 2021, Randeep posted a sweet photo of her on Instagram to wish her a happy birthday. “Keep smiling in the sun.. always 😘 Happy Birthday @linlaishram,” he had captioned his post. 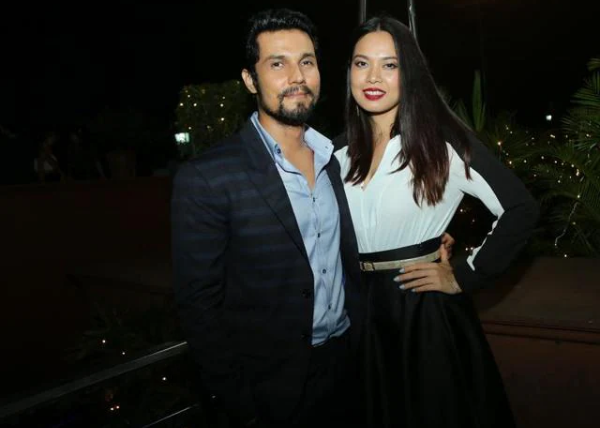 Before this, the Highway actor was in a nearly three-year romance with Neetu Chandra (2010-2013). Randeep’s partnerships have always made news, the most prominent of which being from 2004 to 2006 with former Miss Universe and actress Sushmita Sen.

On the work front, he will be next seen in a Netflix series ‘Cat’ that is said to be a revenge drama. After his appearance in the Chris Hemsworth-starrer ‘Extraction,’ he returns to Netflix with this series. ‘Cat,’ a crime thriller set in the Punjab hinterlands, tells the story of an innocent man. He is thrown into a complex drug-trafficking scheme involving gangsters, cops, and political figures. The actor will play the lead in this vengeance drama series, which is produced by Movie Tunnel Productions in collaboration with Jelly Bean Entertainment. 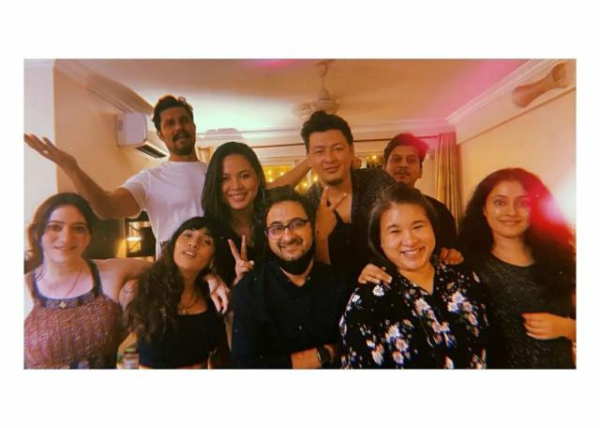 He also has ‘Unfair and Lovely, web series ‘Inspector Avinash’ in his pipeline. Unfair & Lovely is a Sony Pictures Films India-produced Hindi-language social comedy film directed by Balwinder Singh Janjua. Randeep Hooda and Ileana D’Cruz play key roles in the film. The movie will look into India’s obsession with pale skin. Whereas Avinash Mishra, a super cop from Uttar Pradesh, India, is the protagonist of the story. The story is set in 1997 and follows him as he attempts to overcome each obstacle on his way to the top of the weapon cartrel. This show compares Uttar Pradesh to Mexico and revolves around the state’s misdeeds.