Is Rashmika Mandanna Set To Play The Lead In Aashiqui 3 Opposite Kartik Aaryan? Here’s What We Know!

Since the time of its announcement, Aashiqui 3 has been constantly grabbing headlines. After the Bhool Bhulaiyya 2 actor, Kartik Aaryan got locked in as the lead of the much-loved franchise, there began a lot of speculations about who will star as the female protagonist opposite Aaryan. In the last month, a lot of A-list actresses like Deepika Padukone, Shraddha Kapoor, Kriti Sanon, etc. have made it to media lanes as potent leads for Aashiqui 3. But seems like Pushpa-The Rise fame Rashmika Mandanna has won the race. 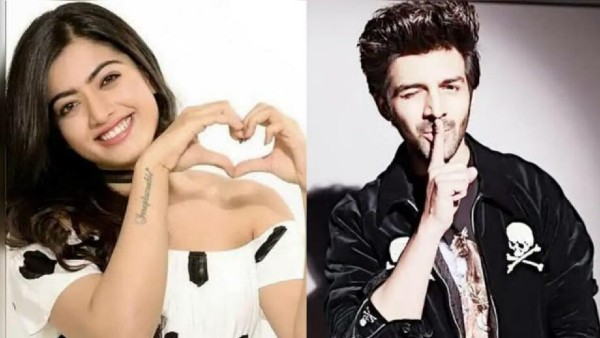 According to the latest reports, Rashmika has beaten all the ladies who were being considered to star alongside Kartik Aaryan. “Kartik and Rashmika are a fresh pair. Kartik has done films with Kriti Sanon, Kiara Advani and even Ananya Panday. He needs to be paired with new faces. The ad that Kartik and Rashmika did together is a rage. There is a population out there waiting to see them together in a full-fledged film,” revealed the source. 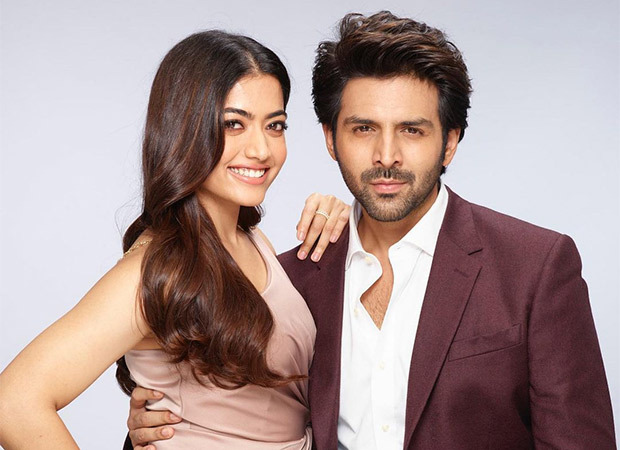 Let us tell you that there were strong rumours of TV actress Jennifer Winget making her big screen debut with this coveted role. But soon after, the director of the upcoming film, Anurag Basu rubbished the news and stated that they are looking for some fresh faces. Though the makers have not released any official statement regarding Rashmika coming on board for Aashiqui 3, but if it’s true, then fans of Kartik and Rashmika can rejoice because this would indeed be a magical pair.

On the work front, Kartik Aaryan is coming up with Shehzada, Freddy, Captain India and Satyaprem Ki Katha. On the other hand, Rashmika Mandanna is gearing up for her Bollywood debut alongside Amitabh Bachchan in Goodbye.