Jacqueline Fernandez’s Lawyer Reacts To Sukesh Chandrashekhar’s Letter; Says, “She Is Innocent, Will Fight For Her Dignity”

Bollywood actor Jacqueline Fernandez is a part of an ongoing investigation into the Rs 200 crore money laundering case involving accused Sukesh Chandrasekhar. In a new interview, the actor’s lawyer spoke about Sukesh writing a letter. The letter claimed that Jacqueline Fernandez had no involvement in the alleged scam. Jacqueline’s lawyer responded to the letter. She maintained that the actor is innocent and will continue to ‘fight for her dignity.’ 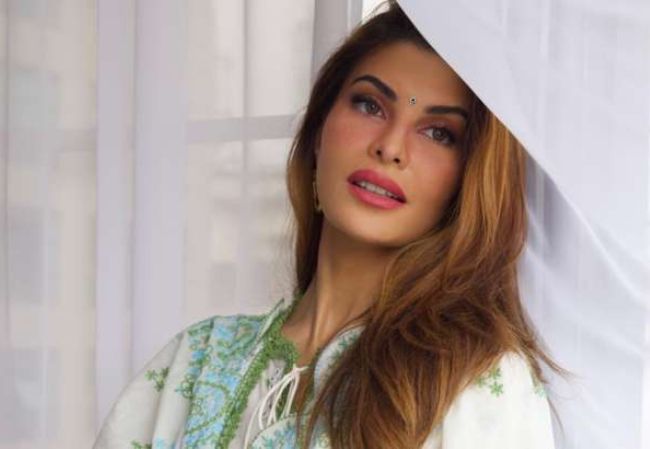 Recently, the Enforcement Directorate (ED) opposed Jacqueline’s bail plea in the money laundering case involving Sukesh. The agency said the actor never cooperated with the investigation. The actor disclosed when confronted with the evidence.

The ED said that Jacqueline appeared to be a ‘deep-pocketed,’ and hence, could have interfered with the ongoing investigation. Jacqueline’s lawyer Prashant Patil has responded to Sukesh’s latest letter to his lawyer. He said that his claims in the letter should be ‘seriously investigated’ in a fair manner. 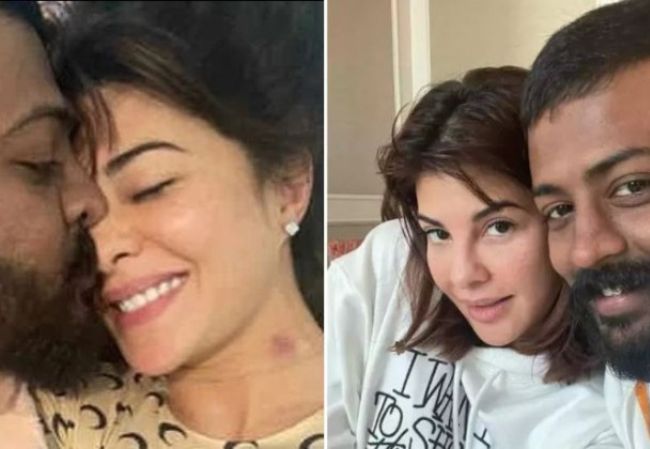 Prashant told, “If it is written by Sukesh Chandrasekhar, then the allegations made by him need to be seriously investigated, independently and fairly by the Enforcement Directorate (ED). The contents reveal that the investigation needs to take place on the facts revealed by him. His statement can be recorded under relevant provisions of the law and investigation can be carried out to find out the truth.”

He further added, “The purpose of any investigation is to find out the truth. If certain facts are revealed by the accused, even that needs to be investigated by the agencies fairly. I repeat, that my client is innocent and she shall fight for her dignity by following the due process of law.” 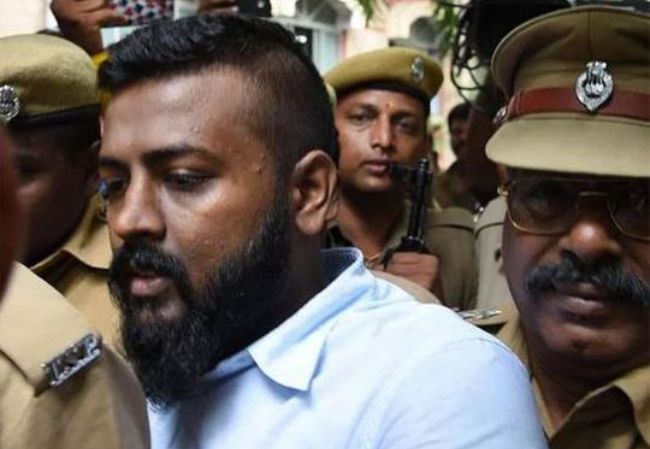 On the other hand, Sukesh Chandrasekhar defended Jacqueline in a handwritten letter. He said, ““It’s very, very unfortunate that Jacqueline has been made an accused in the PMLA (money laundering) case… We were in a relationship and if I have given her and her family gifts, what is their fault… She never asked me for anything except loving her and standing by her…”