Janhvi Kapoor Is Chasing The Sun In Dreamy Photographs; See The Picture Inside!!!

Janhvi Kapoor, who is quite active on Instagram, has mastered the art of keeping her large fan base engaged with her social media posts. The Gunjan Saxena: Whether it’s on the big screen or on social media, the Kargil Girl actor always has something fresh to give her admirers. While Janhvi and her Instagram postings continue to be a hit with fans, the actress is back in the news after sharing some stunning photos of herself. 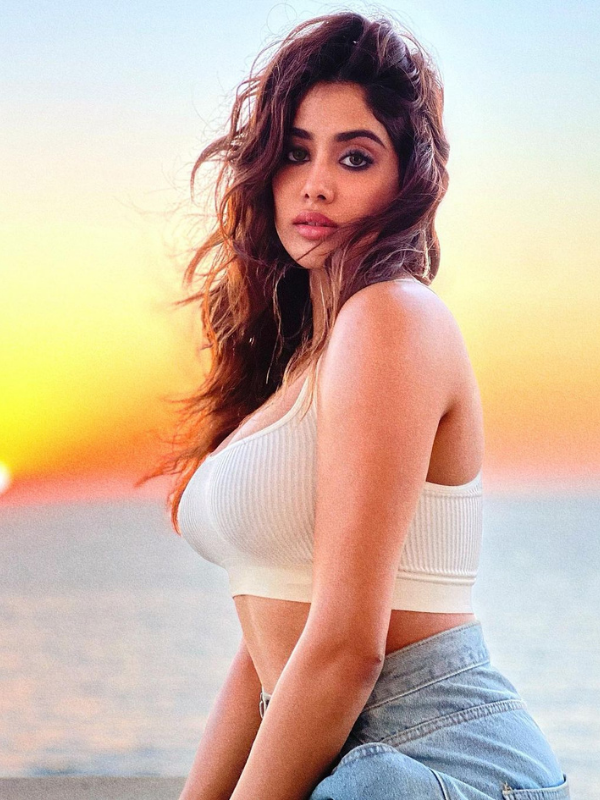 Janhvi was seen enjoying a gorgeous sunset on the beach. The actress from Roohi was dressed in a beige crop top that she matched with denims. Janhvi had kept her tresses free, which gave her the perfect dishevelled hair appearance with the evening wind, while her make-up game was on point. The setting sun, on the other hand, provided the perfect backdrop for the photos and contributed to their appeal. Fans flocked to the comment section to offer their support for Janhvi’s new photos. In the midst of this, Janhvi’s sisters Khushi Kapoor and Shanaya Kapoor expressed their admiration for the photos and liked Janhvi’s post. 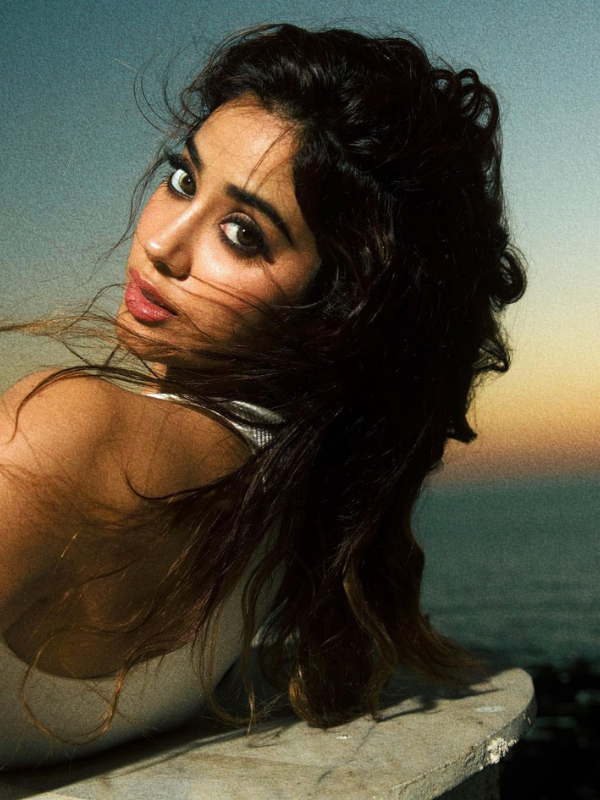 Meanwhile, Janhvi recently made news when she wrote an emotional tribute to her mother Sridevi on the 4th anniversary of her passing. The actress had posted a flashback photo of herself with the late actress from her youth. Janhvi noted in the caption that she misses having her mum by her side every day.

Janhvi was most recently seen in the film ‘Roohi.’ Rajkummar Rao and Varun Sharma also stared in the film. Anand L Rai’s ‘Good Luck Jerry,’ which she finished shooting in March, is one of her other future projects. She will also appear in ‘Dostana 2’ and is said to be a part of Karan Johar’s historical drama ‘Takht.’ 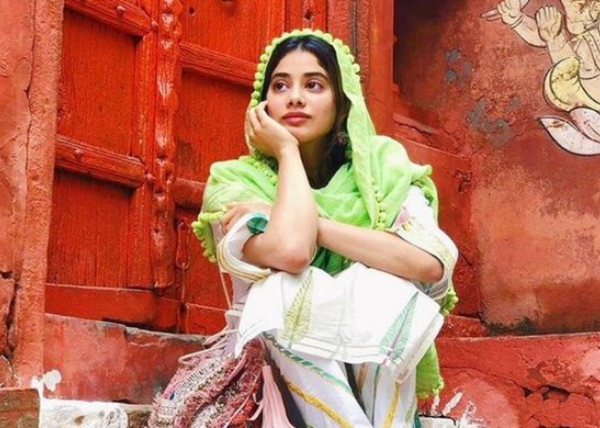 Janhvi has also finished production for her forthcoming feature ‘Milli.’ She is collaborating with her father, Boney Kapoor, for the first time. She also has Rajkummar Rao in Dharma Productions’ upcoming film, ‘Mr And Mrs Mahi.’ The film, which is set to begin production shortly, will be directed by Sharan Sharma, who previously directed ‘Gunjan Saxena: The Kargil Girl,’ and will be released on October 7, 2022.