Bhagyashree And Her Hubby Himalay Dassani Have Joined The Cast Of ‘Smart Jodi’ Deets Inside!

Smart Jodi, a new reality programme on Star Plus, is due to premiere soon, and the teasers have already begun to circulate. Bhagyashree Patwardhan Dassani of Maine Pyar Kiya fame and her husband Himalay Dassani are one of the most talked-about Jodis from the forthcoming programme Smart Jodi. They are the type of pair that can put a grin on anyone’s face at any time. Fans around the country have been wanting to learn more about Bhagyashree and her husband’s love storey and marital journey since the promos starring them were published. 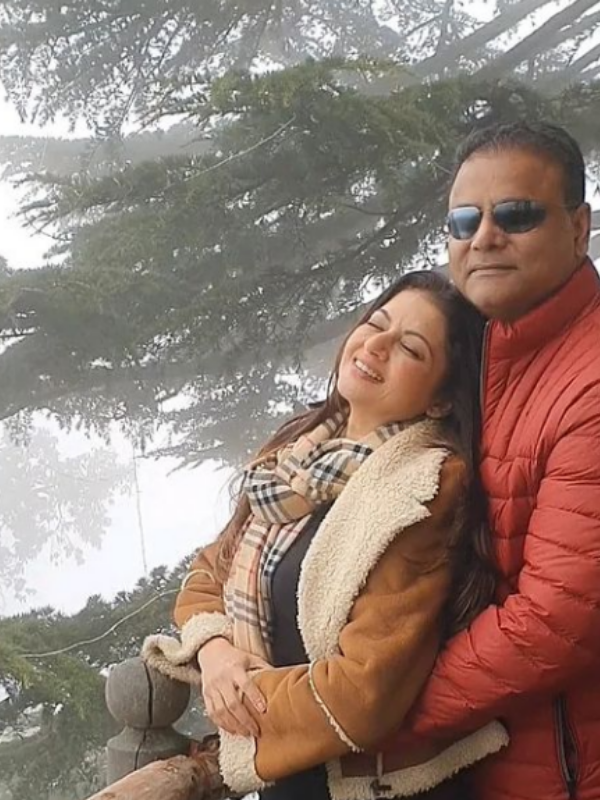 Smart Jodi is going to be a fascinating programme, and we are all eagerly anticipating its premiere. The teaser starring Bhagyashree and Himalaya was recently posted on Star Plus’ Twitter account. The trailer shows how the actress interacts with her hubby in real life. Himalaya refers to Bhagyashree as a harsh Queen. He claims she stopped acting after her marriage, but she hasn’t ceased being dramatic. 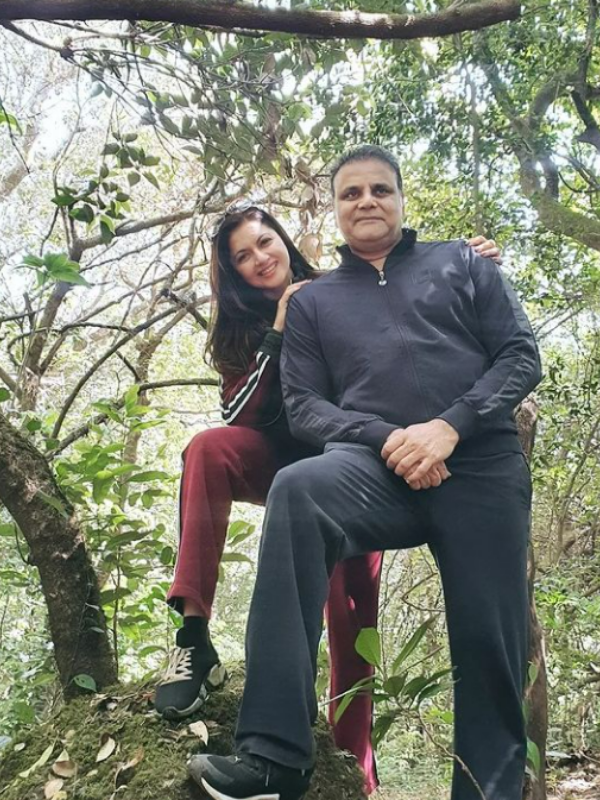 Excited about her latest Television stint, Bhagyashree says, “Smart Jodi is one of the most exciting concepts I have come across on small screen and hence Himalay and I decided to be part of it. I have refused multiple TV opportunities before because I couldn’t connect with them; the concept of Smart Jodi attracted my attention. You will see the real side of each couple and couples of all age groups will relate to the show and its concept.”

Ayushmann Khurrana and Riteish Deshmukh, both from Bollywood, have been contacted to host Smart Jodi. Smart Jodi is an entertaining reality programme in which 12-15 couples will compete. Neil Bhatt and Aishwarya Sharma, and Rahul Mahajan and Natalya Ilina, are two of the couples whose names have already been revealed.