Tabu finished Shooting For ‘Bhool Bhulaiyaa 2’ And Said- “Which Starts Well, Has A Good Ending” Checkout! 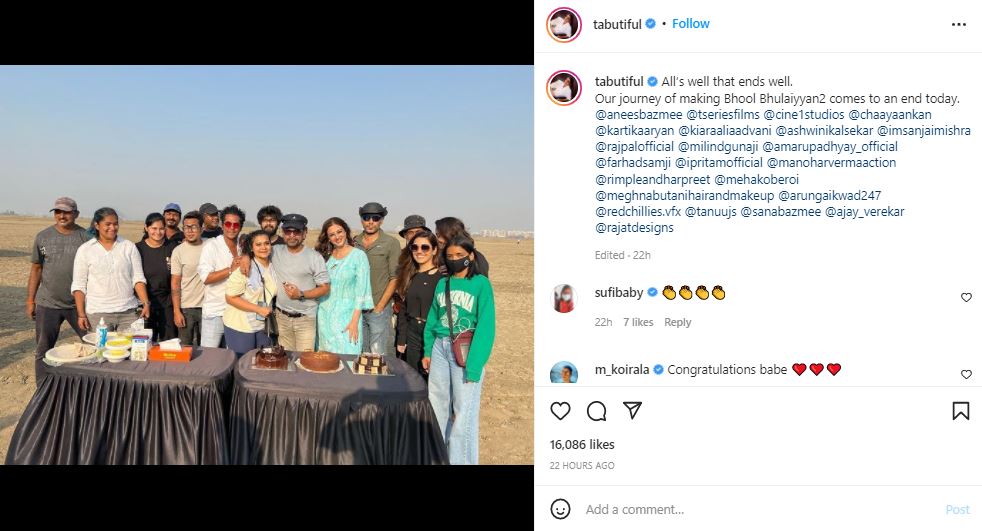 The actress took to her Instagram to share pictures from the wrap-up party on Friday, in which the entire cast and crew are seen celebrating with her. Sharing this picture on her Instagram, the actress wrote, ‘Who has a good beginning, has a good ending. Our journey to make Bhool Bhulaiyaa 2 ends today. At the same time, the actress shared a video on Instagram Story, in which a cake is seen, on which it is written, Thank you very much. This shooting has been finished. 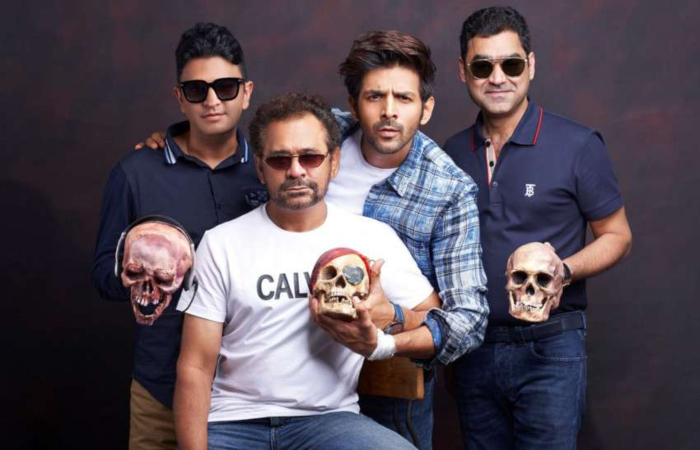 Along with this, the title song of the film Bhool Bhulaiya is also being heard in the video. Kartik Aaryan and Kiara Advani will be seen playing the lead roles in this horror comedy film. Apart from Kartik Aryan, Kiara Advani, Paresh Rawal, Rajpal Yadav are going to be seen in the lead roles in the film Bhool Bhulaiyaa 2. The film is directed by Anees Bazmee and produced by Bhushan Kumar under the banner of T-Series. This film is a sequel to the 2007 film Akshay Kumar starring Vidya Balan, Paresh Rawal and Rajpal Yadav but the story of this film is completely different from Bhool Bhulaiyaa. Earlier this film was scheduled to release in theaters on March 25, but now it will be released in theaters on May 20. 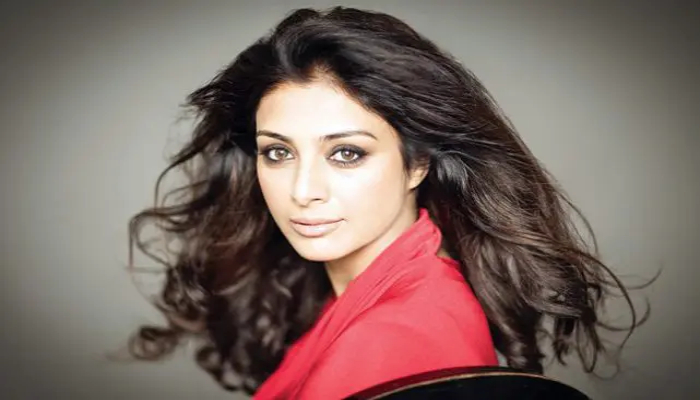 On the other hand, when it comes to Tabu’s films, she was last seen working in Jawaani Jaaneman. Saif Ali Khan and Alaya Furniturewalla played the lead roles with him in this film. Talking about his upcoming films, he is already working in Kuttey, Khufiya, Bhola and Drishyam 2.