Hitting fame in the glamour industry is not everyone’s cup of tea. It requires a lot of dedication, patience, and hard work. Well-known Television actor Jay Bhanushali is no different. He has earned fame for himself through popular shows. Jay entered the world of acting in the supporting cast with Ekta Kapoor’s Kasautii Zindagii Kay. But it was no cakewalk. The actor has recently opened up about how difficult it was to get where he is today. Before tasting success, Jay has seen some really tough times. He revealed that he gave more than 2000 auditions before bagging his debut role.

In an interview with a leading daily, Jay began by stating, “My sister suggested I should try modeling but I never considered it seriously. Later, I changed my mind and worked on her suggestions.” He added, “The journey is not easy. It has a number of ups and downs. It took me 2000 auditions to get that breakthrough. Double the number of sleepless nights and hard work to get where I am today.” 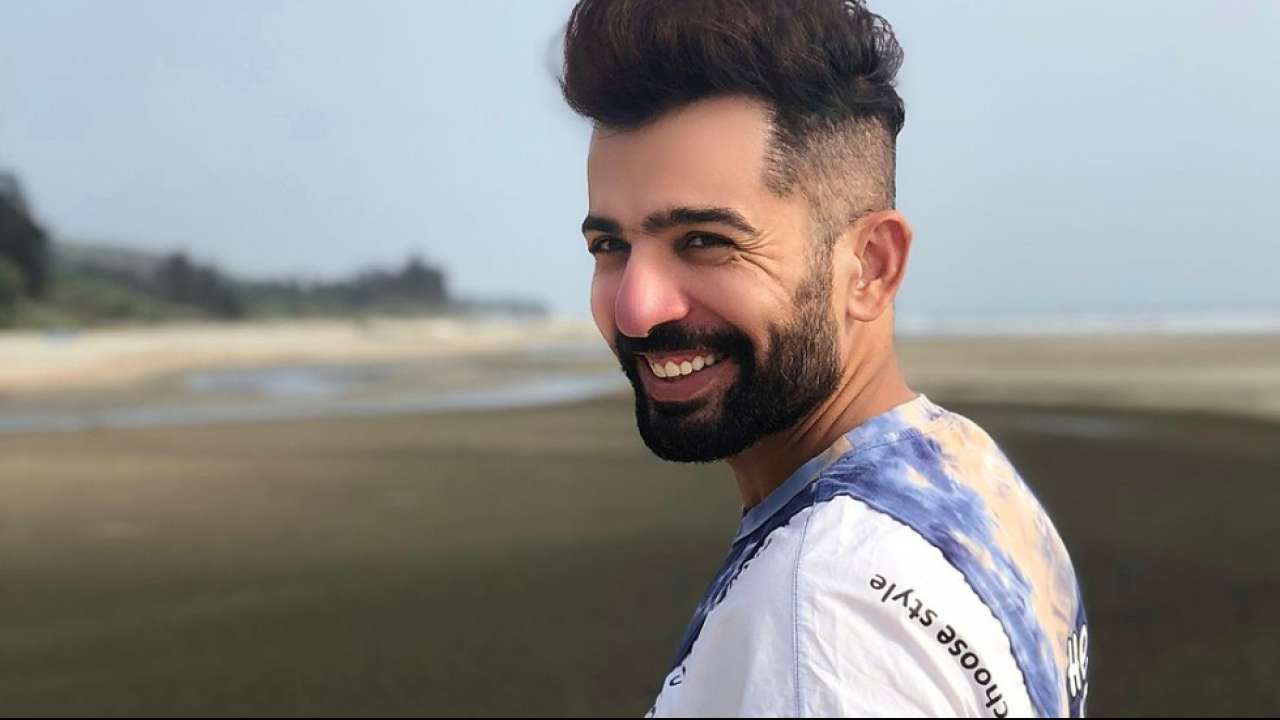 Bhanushali became a household name with his portrayal as Neev in Ekta Kapoor’s Kayamath. Before that, he appeared in small roles in shows like Kasauti Zindagi Kay and Dhoom Machaao Dhoom and has been part of hit shows like Geet – Hui Sabse Parayi, and Kis Desh Mein Hai Meraa Dil among others. Besides this, Jay has participated in many reality TV shows like Jhalak Dikhhla Jaa 2, Kaun Jeetega Bollywood Ka Ticket, Iss Jungle Se Mujhe Bachao, Bigg Boss 15, and Khatron Ke Khiladi. He was the winner of Nach Baliye 5 with his wife Mahhi Vij. 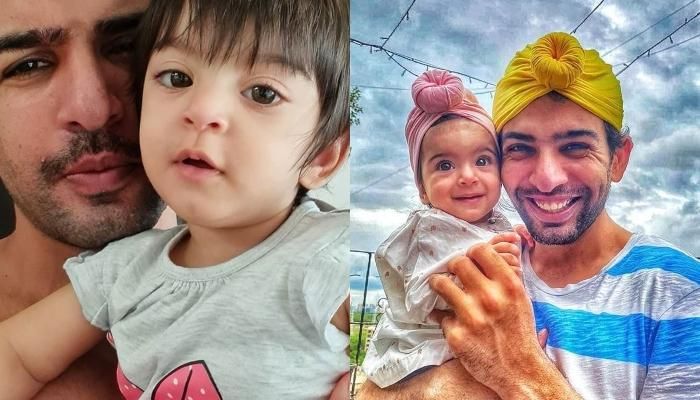