Jodha Akbar fame Manisha Yadav, known for playing role of Salima Begum died on Friday. Reportedly, the cause of her death was a brain haemorrhage. Her co-star Paridhi Sharma was devastated and took to her Instagram handle to share her pain and wrote, “This news is so heartbreaking. RIP @manisha_mannu.” 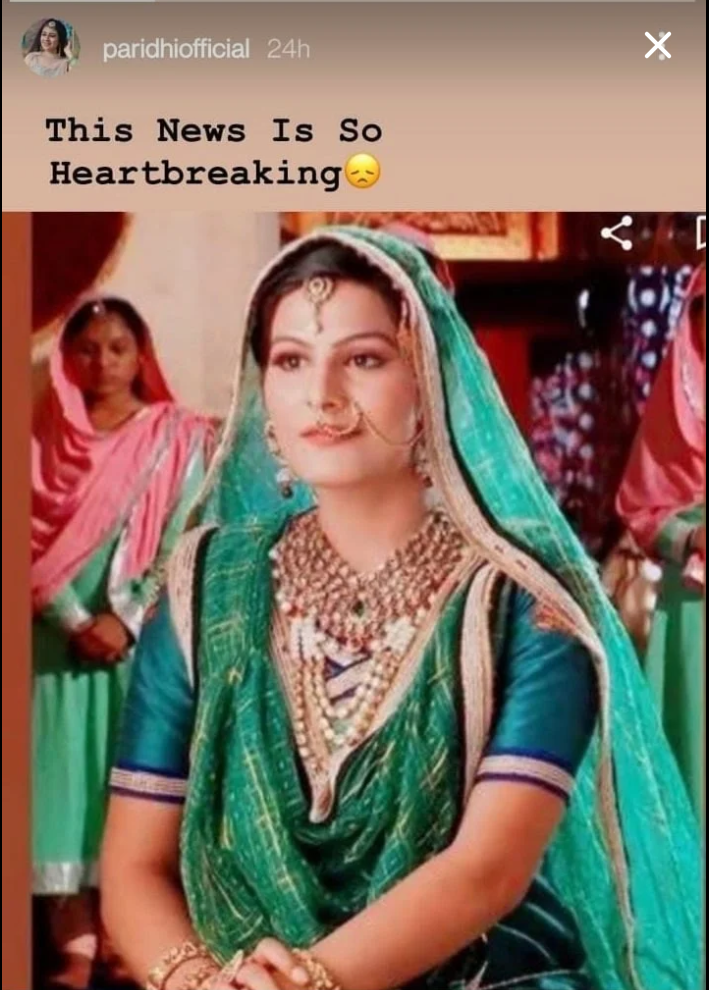 Paridhi told, “I wasn’t in constant touch with her after our show went off air. But we have a WhatsApp group which is named Mughals and all the actresses who were begums in the show are a part of that group. So that’s how we stay in touch and if anything important is to be shared about anyone’s life, we do that on the group. I got to know about this yesterday on the group and I was shocked.” According to reports Paridhi said that she was shocked to hear that Manisha is no more. She added that she is concerned about Manisha’s son, who is just one year old. 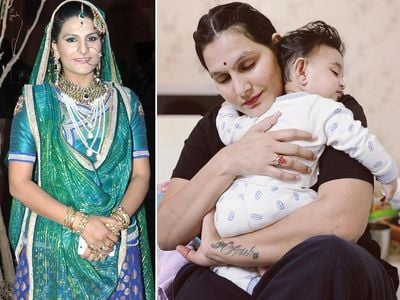 Paridhi further added, “Her energy was always high and she was a chirpy person. We had a great time shooting together for the show. I remember she was always full of life. Hearing about her death is really saddening for me and what’s even more bothering is that she has a one-year-old baby. My heart goes out to her family.” Manisha often share pictures and videos with her son on Instagram, whom she called her ‘whole heart’ and ‘life’. In July, she shared glimpses of his birthday party as he turned one and wrote, “Happy happy birthday my baby… Sari khushiya tere naam.”