There is a ruckus on Maharashtra legislative issues. On one hand, where Uddhav Thackeray has left the post of the chief minister, then again Devendra Fadnavis is occupied with choosing the procedure ahead. Amidst this political emergency, Kangana Ranaut’s statement has come to the forefront. Indeed, the actress has targeted Uddhav Thackeray and his administration while releasing the video on her social media account. 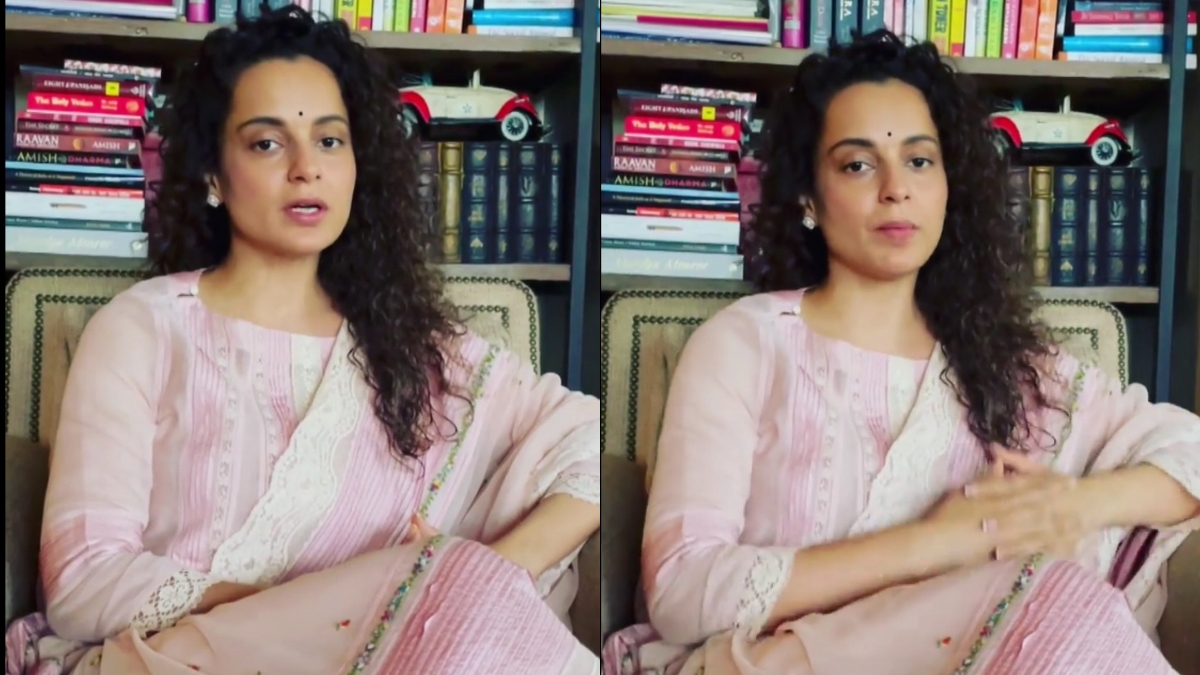 The actress said, ‘After 1975, this time is the important moment of India’s Democracy. In 1975, a call from the leader lok Jai Prakash Narayan that individuals would come and the Singhasan had fallen. In 2020, I had said that democracy is a trust and one who breaks this faith in the pride of power, his pride is also certain to be broken. It’s not anyone’s power but a people’s power. This is the power of a genuine person. 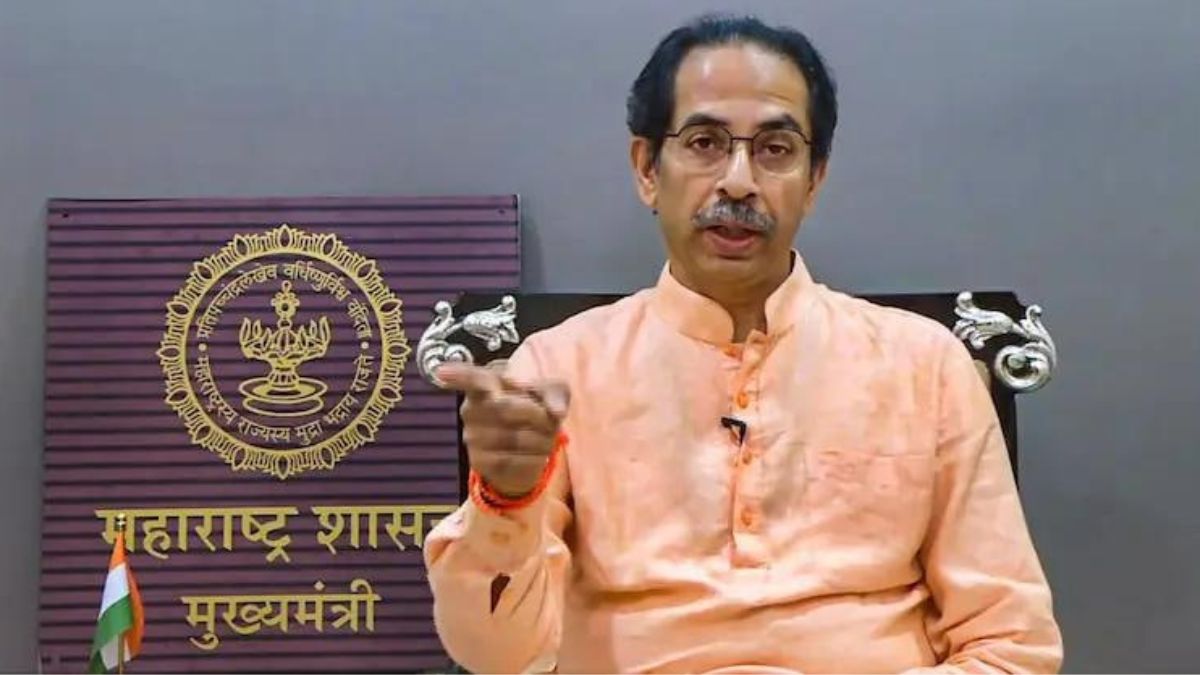 Kangana Ranaut further said, “Also… Hanuman ji is viewed as the twelfth Avatar of Shiva and when Shiv Sena boycotts Hanuman Chalisa, even Shiva can’t save him. Har Mahadev, Jai Hind, Jai Maharashtra. Allow us to let you know that while sharing the video, Kangana Ranaut said, “When sin increases, then, at that point, there is annihilation and after that, there is a creation of life once again.”