“Jhalak Dikhhla Jaa” has been one of the most entertaining and popular dance reality shows on television. The franchise has enjoyed immense success in its previous seasons, and it’s making a grand return to television after a gap of five years. As per the format, the show will see eminent personalities from different walks of life performing their best dance moves along with choreographer partners. Ever since the makers of this dance reality show officially announced its return, the fans of the show have been finding it difficult to stay calm. 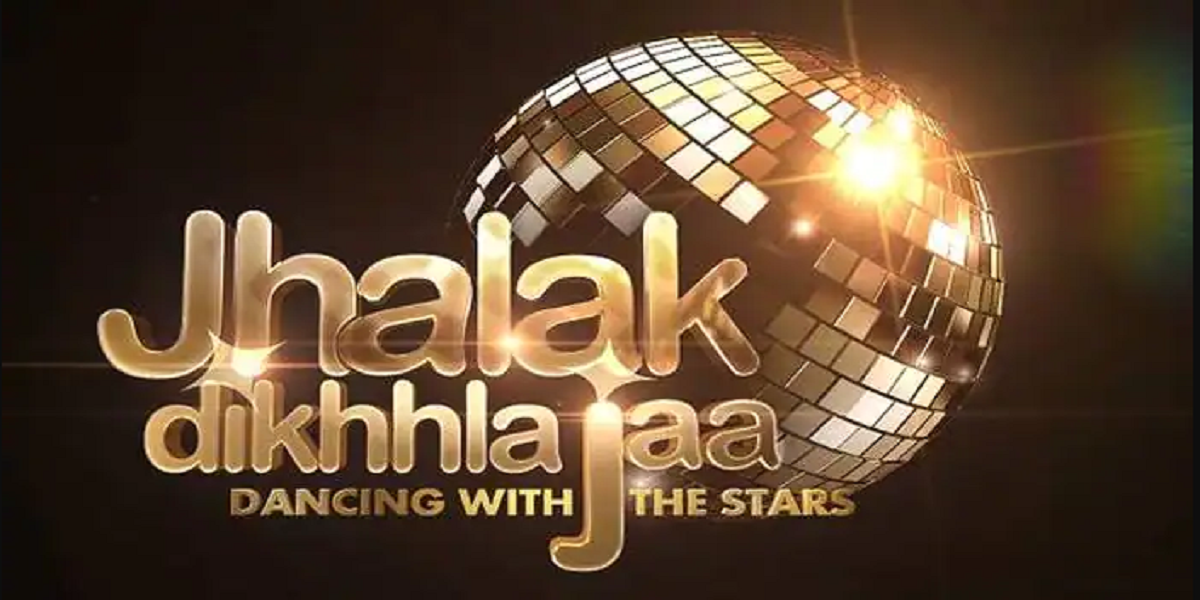 Late yesterday evening, the show’s judges, Karan Johar and Madhuri Dixit, were seen on the sets as they started shooting for the tenth season of “Jhalak Dikhhla Jaa.” Along with them, Maniesh Paul was also spotted on the sets of the show. In a video released from the sets of the show, Karan Johar was seen donning a shimmery golden suit and pants and completing the look with his black shades and golden boots. On the other hand, Madhuri Dixit made a stylish appearance in a pink elegant saree and looked flawless as ever. Also, Maniesh Paul was seen wearing a blazer in golden colour and posing for the cameras. 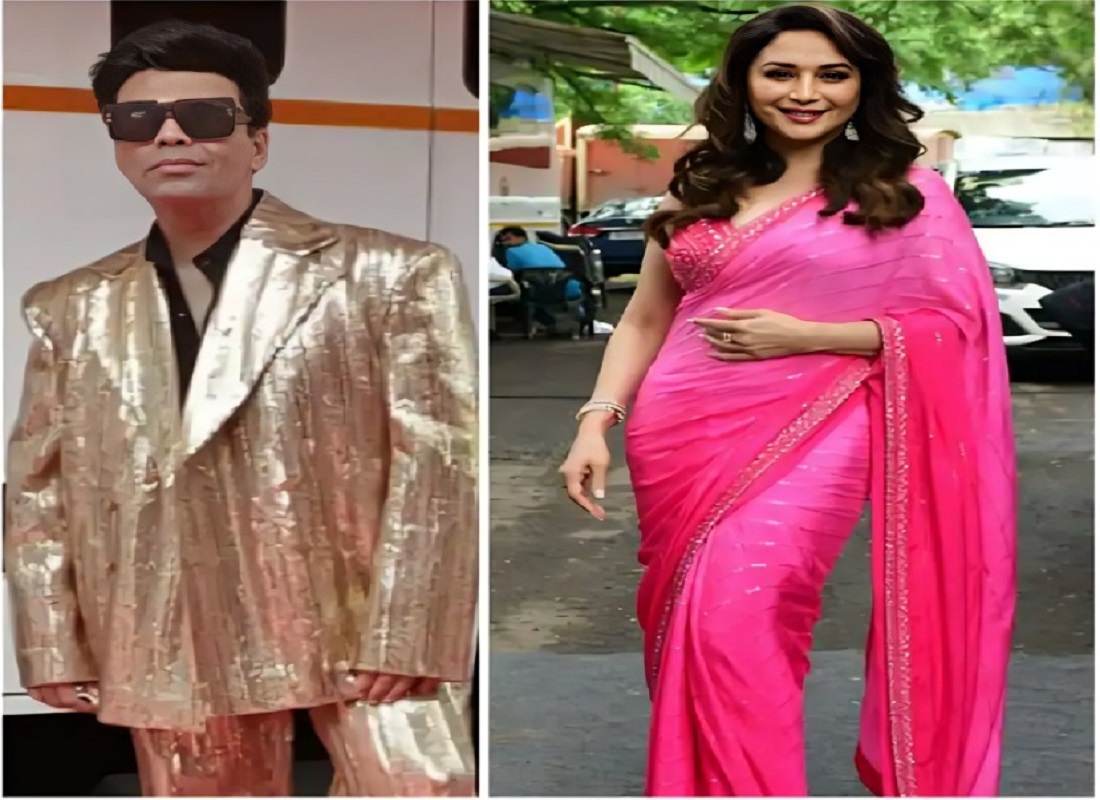 As per earlier information, it has been said that Colors has approached popular sports personalities like Lasith Malinga, Harbhajan Singh, and Suresh Raina for the new season of the show. Aside from these, the makers of “Jhalak Dikhhla Jaa 10” have also approached celebrities from the entertainment industry such as Ali Asgar, Tony Kakkar, Sumit Vyas, and B Praak. 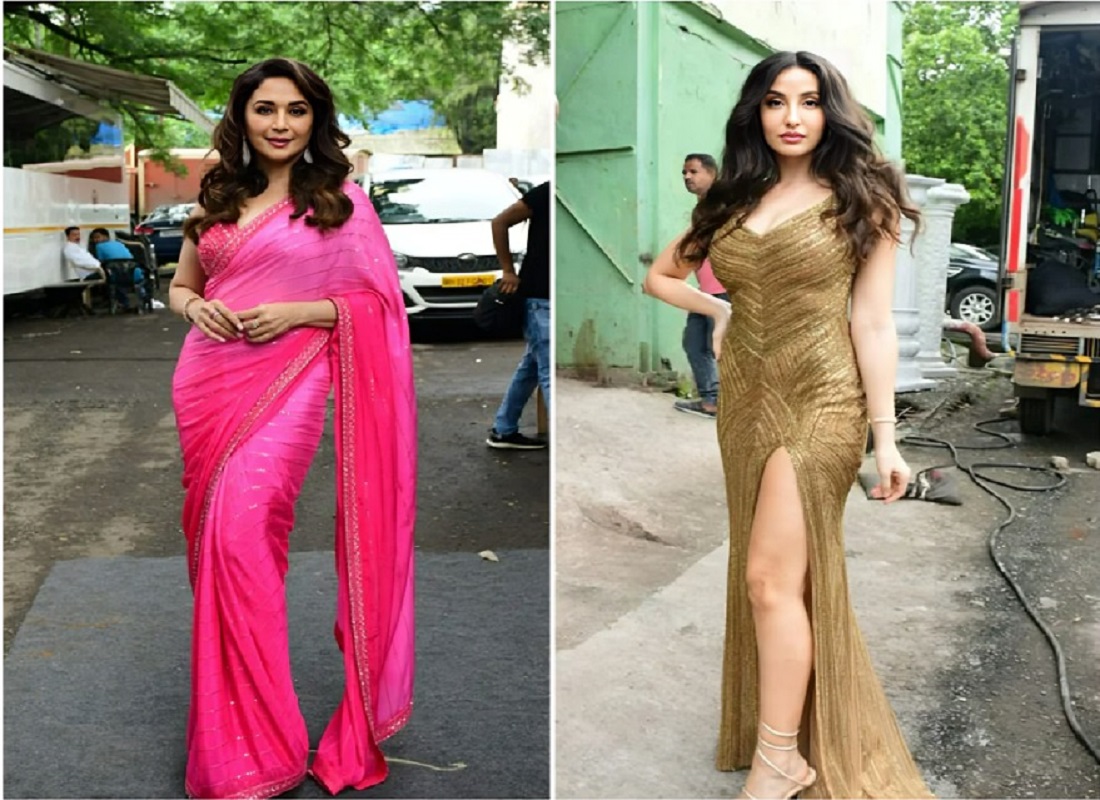 For your information, let us tell you that season 10 of “Jhalak Dikhhla Jaa” will have a well-known jury to judge these celebrity contestants. The jury panel will include filmmaker Karan Johar, timeless beauty Madhuri Dixit Nene, and international artist Nora Fatehi. The confirmed contestants for the show so far are Amruta Khanvilkar, Dheeraj Dhoopar, Paras Kalnawat, Niti Taylor, Nia Sharma, and Gashmeer Mahajani. It is worth mentioning that the show is likely to go on-air in the first week of November.