Cricketer KL Rahul recently featured in an advert for a brand, the video of which he shared on Instagram. This, however, is the story of how his girlfriend Athiya Shetty reacted to his post. In the comments section of KL Rahul’s Instagram post, Athiya dropped a heart on fire emoji. What followed was a reply from the cricketer. Replying to Athiya’s comment, he dropped a hug and a heart emoji in the comments. Athiya Shetty and KL Rahul reportedly started dating in 2019 and they often trend for their Instagram exchanges and pictures from their holidays together. 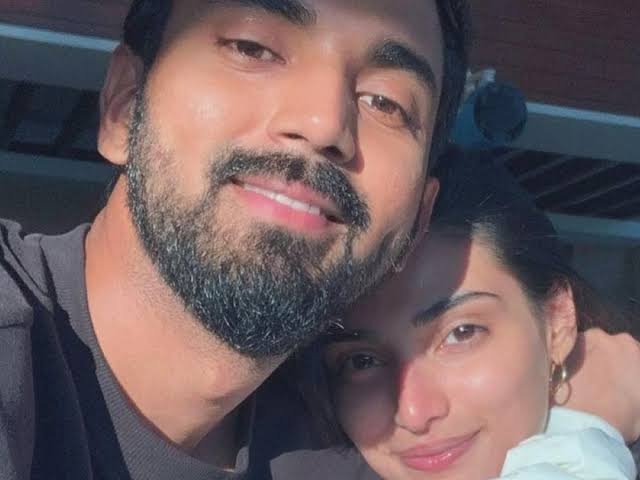 On the cricketer’s birthday in April this year, Athiya shared a super cute set of pictures and she wrote: “Grateful for you, happy birthday.” Athiya’s father and actor Suniel Shetty commented “truly” on the picture.

Woman Gets Rs 2 Crore Compensation For Wrong Haircut By The Salon At Hotel ITC Maurya.

Athiya Shetty, daughter of Mana and Suniel Shetty, made her Bollywood debut with the 2015 film Hero, co-starring Sooraj Pancholi, which was a box office debacle. 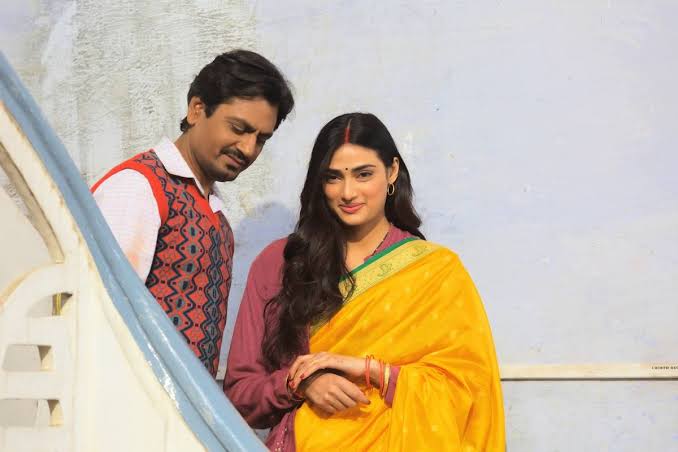 She was also featured in the comedy film Mubarakan and was last seen in the movie Motichoor Chaknachoor with Nawazuddin Siddiqui. The actress has not announced her upcoming projects as of now.