Lulia Vantur Opens Up On Stepping Out Of Salman Khan’s Shadow: Deets Inside

The music video for the romantic song, which stars Salman Khan and Pragya Jaiswal, was published last Friday and has received millions of views on YouTube. In a recent interview, the actress discussed the romance tune. What drew our attention, though, was her statement about emerging out of Salman’s shadow to forge her own identity. Salman’s girlfriend is rumoured to be Lulia Vantur. Even though the couple has rejected the rumours, they are frequently seen together. 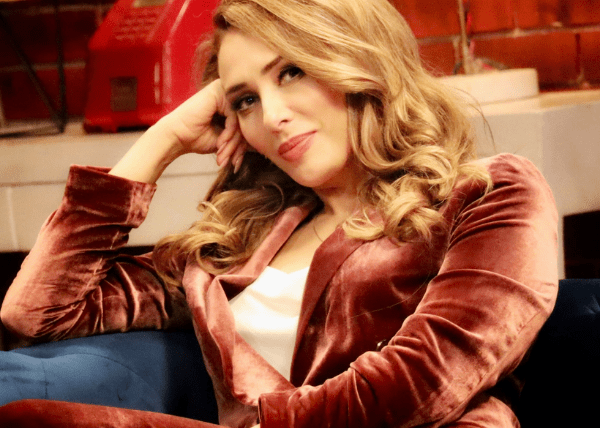 Iulia Vantur, who has been praised for her lovely voice in the song Main Chala, spoke up about her working connection with rumoured boyfriend Salman Khan and moving out of his shadow to forge her own identity. The Seeti Maar singer told Etimes that working with the actor is an honour and a blessing.

When it came to establishing her personality, she was also questioned how tough or easy it was for her to break out from Salman Khan’s shadow. She admitted that she needs to put in more effort. She went on to say that it has benefits and drawbacks. She stated that visibility is very important, as is his advice and experience. 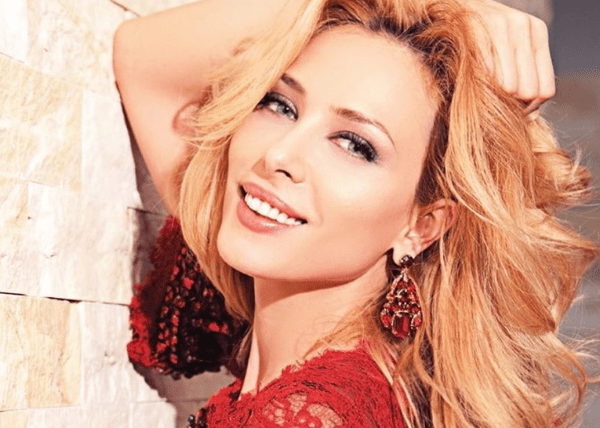 When asked about her experience working on Main Chala, she expressed her delight that the song had reached people directly in their hearts. “That brings us great delight since we put a lot of love into it.” As a result, it’s been a fantastic experience,” she told the outlet.

Iulia Vantur’s debut collaboration with Guru Randhawa, the almost three-minute song is a love track, and they nailed it with their performance. The Bajrangi Bhaijaan actor was spotted with long hair and a beard. Iulia Vantur’s beautiful voice hit the proper chord with millions of hearts while Guru Randhawa was dressed up for the romantic song. To be clear, Salman Khan released a trailer for the song on Friday, which wowed everyone and went viral on social media.

Iulia had previously sung the song “Seeti Maar,” which was featured on the soundtrack of Salman Khan’s film Radhe: Your Most Wanted Bhai.