‘Maar Khayegaa’ From Akshay Kumar’s Bachchhan Paandey Is Now Out; Check Out!

The forthcoming film Bachchhan Paandey, starring Akshay Kumar and Kriti Sanon, is generating news for a variety of reasons. The Farhad Samji-directed film will star Akshay Kumar in a humorous role with Jacqueline Fernandez, Kriti Sanon and Arshad Warsi. In fact, the trailer for Bachchhan Paandey has received a lot of positive feedback. The film is, without a doubt, one of the most eagerly anticipated releases of the year. While fans wait for Bachchhan Paandey to be released, the creators have announced the release of the first tune Maar Khaeygaa, along with a teaser for the song. 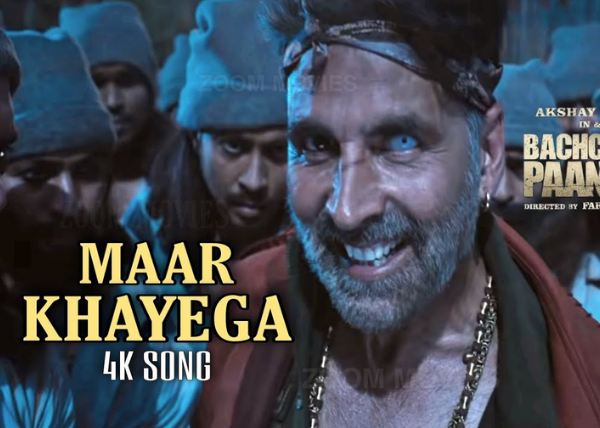 Akshay has uploaded a short preview of the single, which is said to be an evil song, on Instagram. The Kesari actor was seen in the teaser with an intense expression and his swag was unmistakable as he sang his nasty song. Akshay stated in the description that the song would be released tomorrow. He wrote, “तैयार हैं देखने बच्चन का टशन The Evil Song, #MaarKhayegaa. #SajidNadiadwala’s #BachchhanPaandey directed by @farhadsamji”. 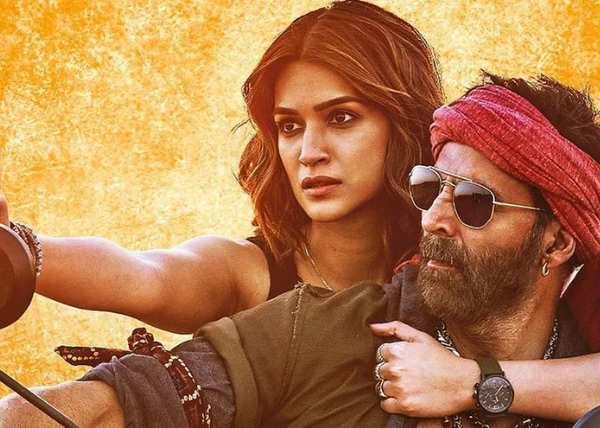 The song is a great mix of fun, action, rhythms, and quirkiness. We’re reminded of Ranveer Singh’s fearsome persona in Padmaavat’s Khalibali by how nicely it’s been crafted! Ganesh Acharya choreographed Maar Khayegaa, which was shot in a single day with nearly 300 dancers on a set built in Mumbai’s Filmcity. Vikram Montrose composed and created the song, which features Farhad Bhiwandiwala and Vikram Montrose on vocals and Farhad Bhiwandiwala, Azeem Dayani, and Vikram Montrose on lyrics. Maar Khayegaa was filmed on a massive canvas, which perfectly captures Bachchhan Paandey’s demeanour. 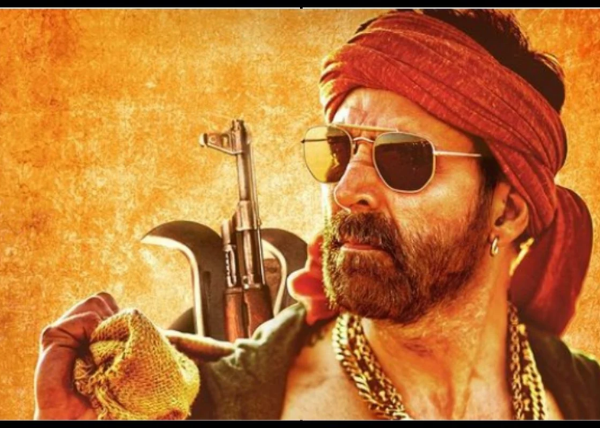 In the meanwhile, when it comes to Bachchan Paandey, it would be Akshay’s second collaboration with Kriti, following Housefull 4. Kriti can’t get enough of working with Akshay, and she stated that the team used to play ludo on site.

Check out the song here: