Actress Mahima Chaudhary opened up about sexism in Bollywood, saying that actresses were expected to be ‘virgins who didn’t kiss’ and their careers would be over if they got married. 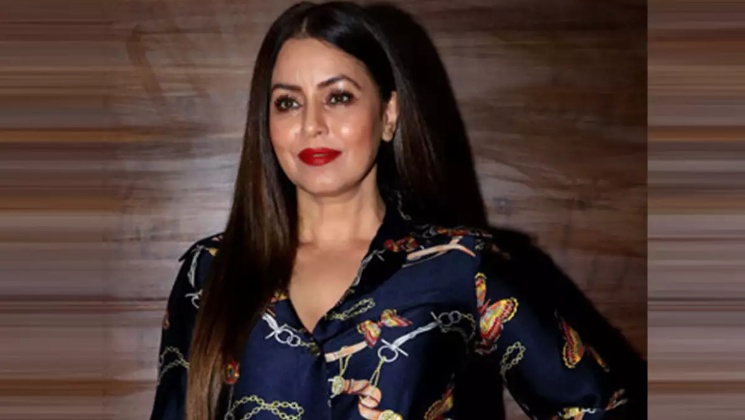 Actress Mahima Chaudhary has a very impressive filmography with many critically acclaimed and popular projects during the late 90s and 2000s. However, according to the actress, the industry at that time was deep-rooted in sexism. In a recent interview, Mahima opened up about how the conditions were especially bad for women, and actresses were expected to be ‘virginal’. Mahima also added that now more women are calling the shots and have ‘better shelf life.’ 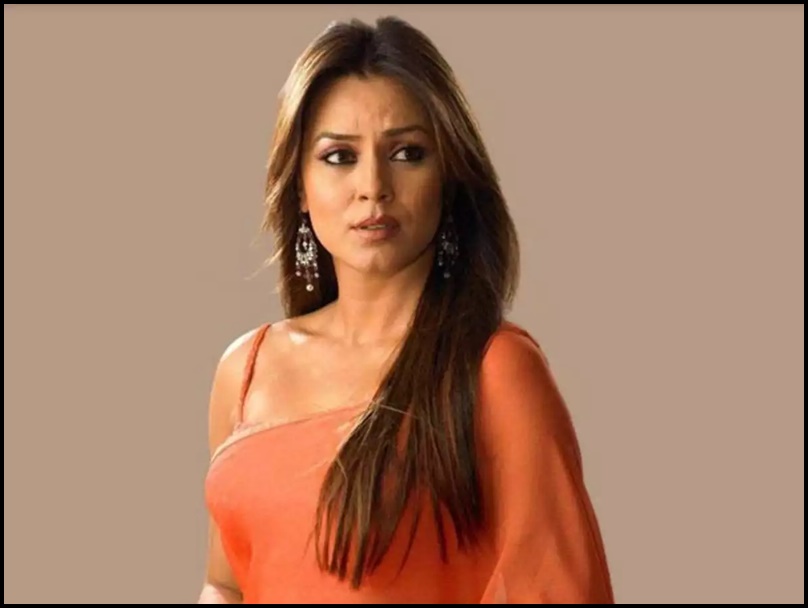 However, the actress added that the time is better for actresses now. “I think the industry is getting to a position where female actors are also calling the shots. They get better parts, better pay, endorsements, they’re in a great and much powerful position. They have a longer shelf life than before.” 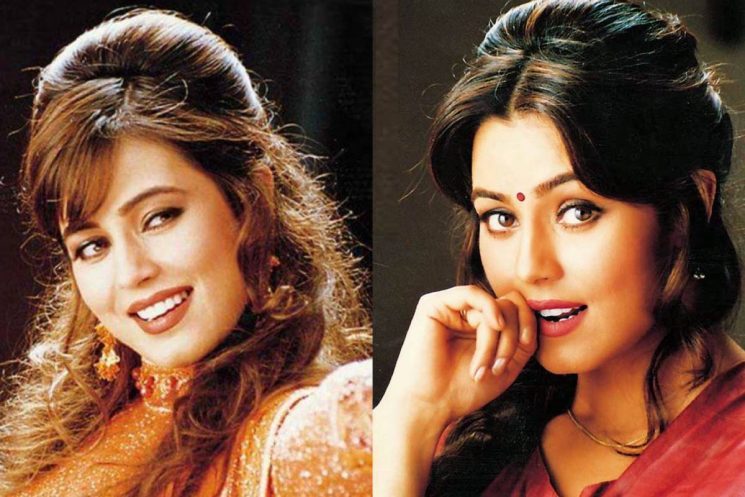 Last year the actress had accused Subhash Ghai of bullying in Bollywood and trying to stop the first show. The filmmaker had reacted to the allegation, saying that he was shocked by the allegation made by the actress. He added that they are good friends and are still in contact with each other.

The actress made her debut in 1997 with Ghai’s film Pardes with Shahrukh Khan. She was last seen in the 2016 Bengali film Dark Chocolate with Riya Sen.