Malaika Arora Makes Her Fans Crazy With Her Slim Waist And Sexy Figure; Checkout The Pictures!!

Malaika Arora keeps increasing the temperature of social media with her hot, sexy, and bold pictures on social media. Malaika Arora’s fans eagerly wait for her latest photos and videos. In such a situation, one of her photos is going viral on social media. In this sexy photo, she is seen posing in a sexy style. 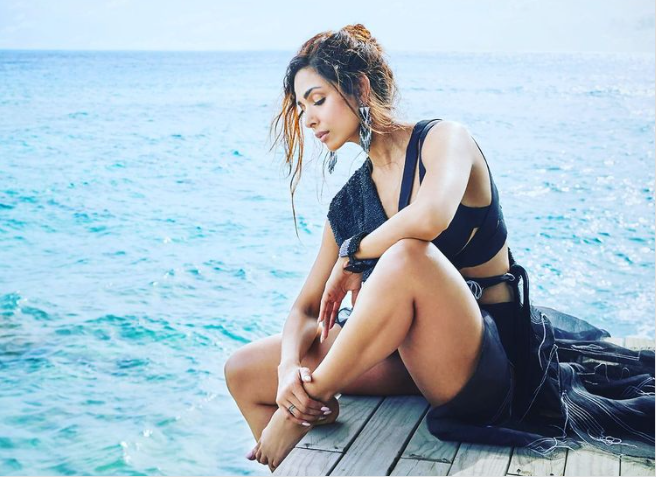 Malaika Arora also remains in the headlines for her relationship with actor Arjun Kapoor. Romantic photos and videos of Malaika Arora and Arjun Kapoor keep surfacing on social media. Fans also like these two with each other and their fans fiercely comment and like their videos and pictures. 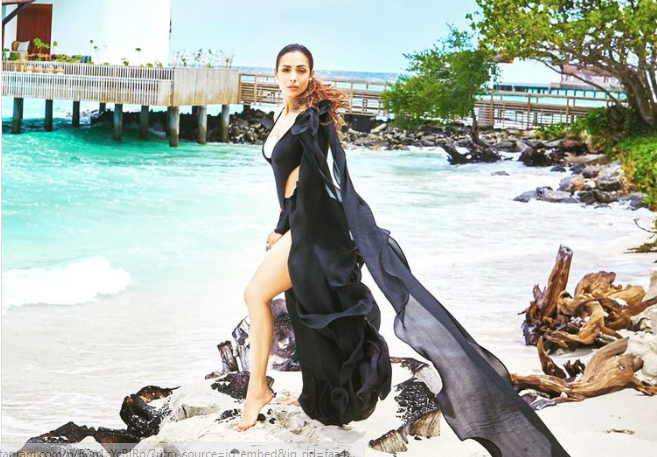 Some time ago there were reports that both are going to get married soon, however later this news came to an end. Later, again a news spread on the internet that now they are not together anymore but that confusion got cleared by Arjun Kapoor himself, after he posted a mirror selfie with Malaika Arora on his Instagram handle.

Recently, Malaika Arora has posted a photo on her Instagram account which is becoming increasingly viral on social media because of the sexy poses she gave for the photoshoot.