Recently, Harnaaz Sandhu, who gave the country the title of Miss Universe after 21 years, has been dominated on social media since her victory. Discussions of Harnaaz are being heard everywhere. 21-year-old Harnaaz, who won the 70th Miss Universe title, has once again made the country proud. Meanwhile, now a video of Harnaaz has surfaced on social media. In this video, she is seen acting in a famous television serial. 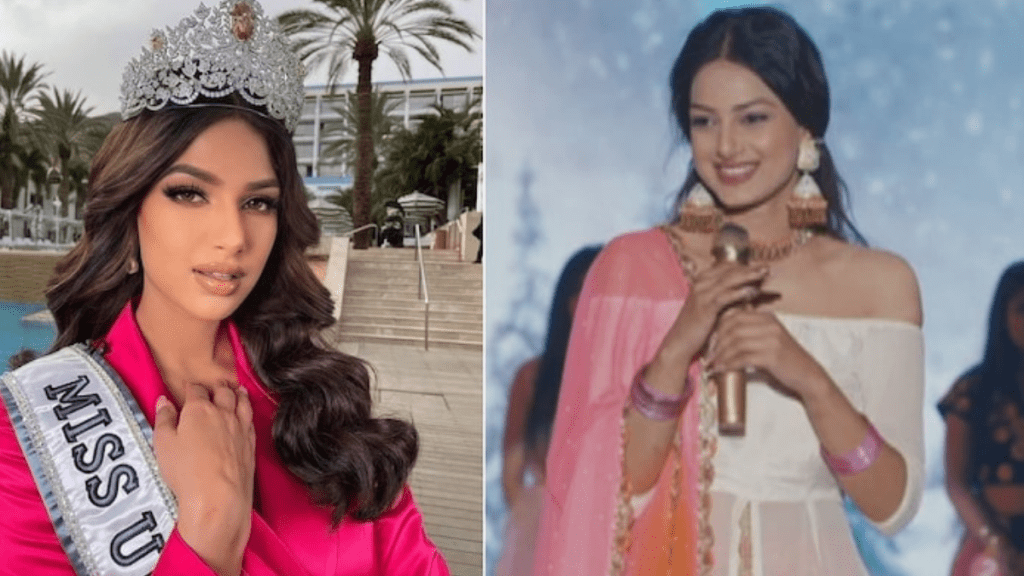 The video that surfaced is of Ravi Dubey and Sargun Mehta’s TV show ‘Udaariyan’. In this, Harnaaz is seen playing the role of a contestant in a beauty competition with Jasmine (Isha Malviya). In this show, he has walked the ramp in a short cameo. Harnaaz Sandhu, who became the 70th Miss Universe, is making her acting debut on the big screen with a Punjabi film produced by The Kapil Sharma Show fame Upasana Singh.

In the video, Harnaaz Sandhu can be seen sharing the recipe of pasta. She says, “And the recipe is to boil pasta, make tomato puree, add some garlic. And, pasta is ready. And by the way, when I make pasta, people say just one word – ambrosia.” 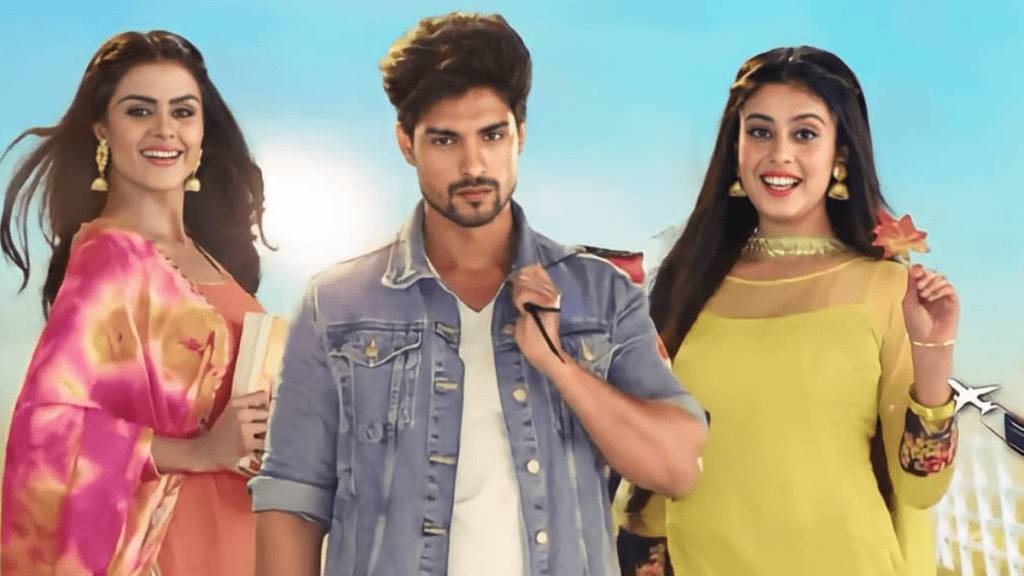 Talking about the TV show Udaariyan, which is aired on Colors channel, Priyanka Chaudhary, Ankit Gupta, Isha Malviya, and Karan V Grover are seen playing the lead roles in it. The show is getting constant love from the audience. This is the reason that for the past several weeks, the show has been able to consistently make its place at the top of the TRP list.

Harnaaz won the title by defeating Nadia Ferreira of Paraguay and Lalela Maswane of South Africa in the finale of Miss Universe 2021 held in Eilat, Israel. Before Harnaz Sandhu, only two Indians had won the Miss Universe title. Sushmita Sen had received this crown in the year 1994. At the same time, in the year 2000, Lara Dutta had registered her name on this crown. 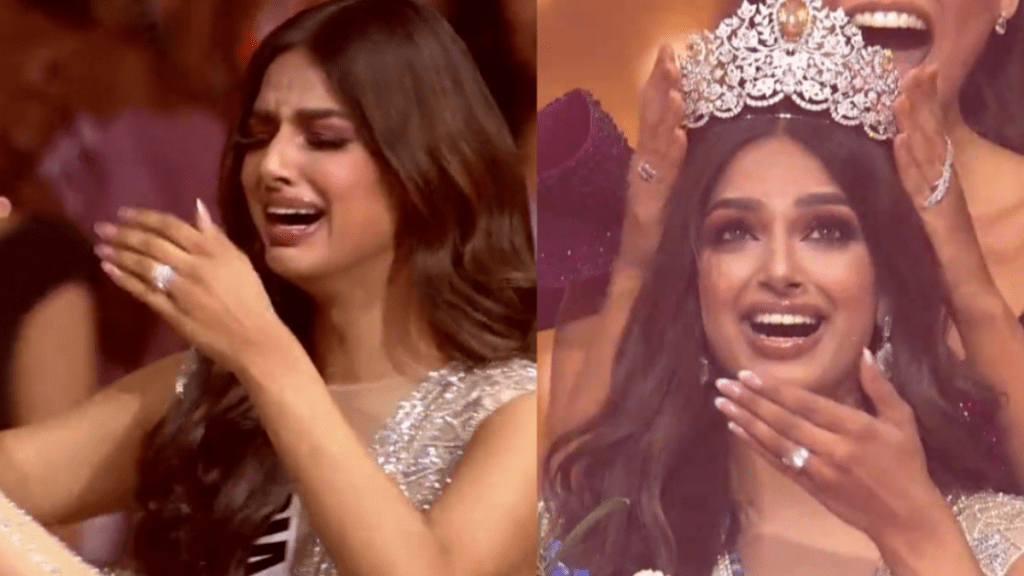