Miss Universe Harnaaz Sandhu Gets Body-shamed For Being ‘Overweight’

With a magnificent win, Harnaaz has gained a massive fan following all over India and in the world too. However, the model is now being trolled for all the wrong reasons. Yes, you have heard that right. After trolling, Shanaya Kapoor, Mira Rajput, and trolls have now targeted Miss Universe 2021.

Miss Universe 2021, Harnaaz Sandhu, who gave a true queen’s walk on the fourth day of the Lakme Fashion Week 2022

She was brutally trolled by the netizens after they pointed out her drastic body weight change. 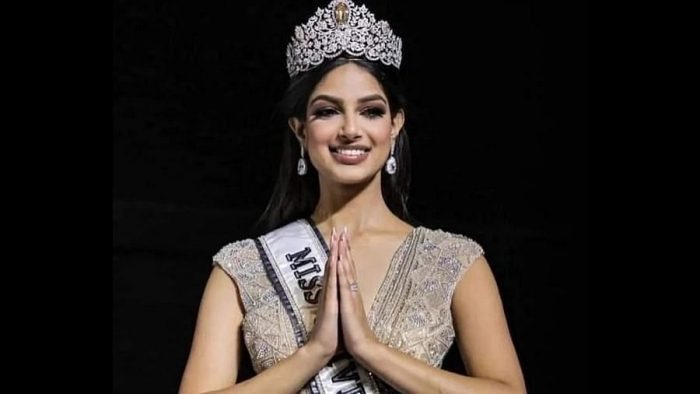 Harnaaz Sandhu had donned a jaw-dropping orange dress and walked the Lakme Fashion Week ramp with elegance. However, Miss Universe 2021 failed to impress the netizens as they went on to target her over her weight gain and body-shamed her for the same.

Body shaming is not a new thing in India. However, the trolls have taken it way too much to take digs at the Miss Universe winner. Taking it to the comments section, One troll said, “plus-size model “. Another user commented, “So bad catwalk😮 “. One user wrote, “Nobody notices her, she’s so overweight “. While one troll wrote, “Wow the rolls in the back. 🤦🏼‍♀️🤦🏼‍♀️ “, another one commented, “Amritsar JA ke aa “. 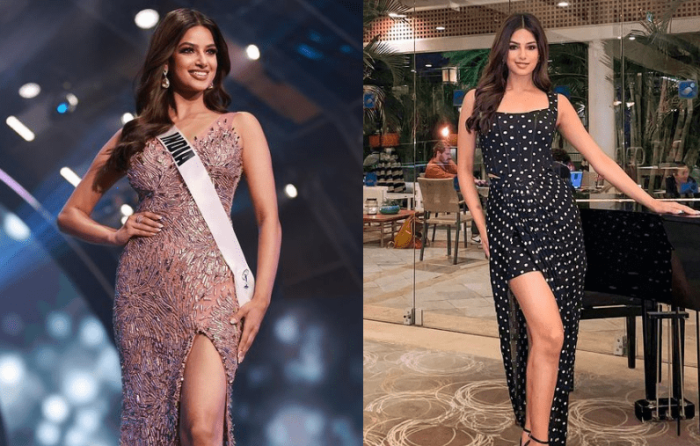 This is highly disrespectful. We think Harnaaz Sandhu looked completely mesmerizing in her orange gown look and has nailed her walk in the Lakme Fashion Week 2022. She has lived up to the title of Miss Universe.

Before Harnaaz, India won the crown twice with Sushmita Sen in 1994 and Lara Dutta in 2000 at the Miss Universe pageant.

What are your thoughts on Harnaaz Sandhu’s Lake Fashion Week look, do you think she gained weight? Let us know your thoughts in the comments below.