Bollywood star Mouni Roy has shared the first poster of her upcoming song on social media and from the look of it. It seems the music video has been shot on a grand scale. It also features Aly Goni.

After the success of her latest single,” Dil Galti Kar Baitha”, Mouni Roy is all set to feature in another music video. Titled “Jodha”, the song will see her share screen space with television actor and Bigg Boss 14 fame Aly Goni. Mouni shared the first poster of the song on social media, and from the look of it, it seems the music video has been shot on a grand scale.

In the poster, Mouni Roy is dressed up as queen Jodha Bai. She is seen wearing a traditional red lehenga and her embellished jewelry is enhancing the look. Aly is dressed up as Mughal emperor Akbar. With his kohled eyes and turban, the actor looks the part. 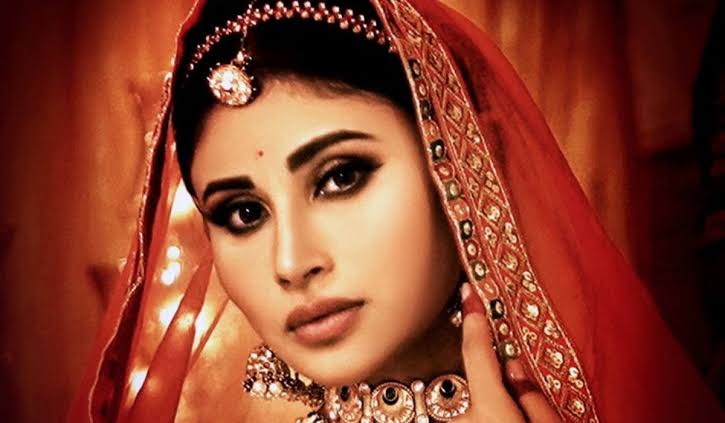 Sung by Afsana Khan, who will soon be entering the Bigg Boss 15 house, the song is penned by Maninder Kailey. Jatinder Shah has directed the song.

A couple of days back, Aly Goni had teased fans with his look from the song. “La rahe hai kuch aitihasik, sirf aapke liye! ❤️ #ComingSoon #Alygoni,” he had captioned the photo.

On the work front, the actress Mouni Roy will be next seen in Ayan Mukerji’s Brahmastra, also starring Ranbir Kapoor and Alia Bhatt in the lead roles.