Bollywood star Malaika Arora’s web series, Moving In with Malaika, is out. It is a reality web series. As the first episode aired on Monday, her near, as well as dear ones, watched it. They took to social media to shout her out for her new release.

Bollywood actor Arjun Kapoor has been in a relationship with Malaika for years. He shared his reaction on Instagram Stories. He shared pictures on his Instagram stories. He wrote, “Episode 1 has been consumed… waiting for the rest of the three ths week.” He further added, “I know what I am watching tonight! So proud and happy to see this finally come alive and become a reality (literally).” 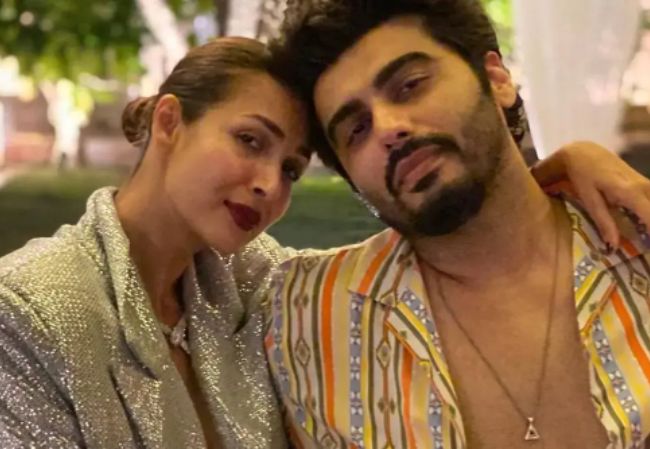 She and her girl gang attended designer Manish Malhotra’s birthday bash. It was in the first episode that was released online. Malaika shared a picture of Kareena Kapoorand sister Amrita Arora . She shared their reaction before heading for the party. They watched the show. She wrote, “My girls are glued.” She added a ‘killin it’ sign too. 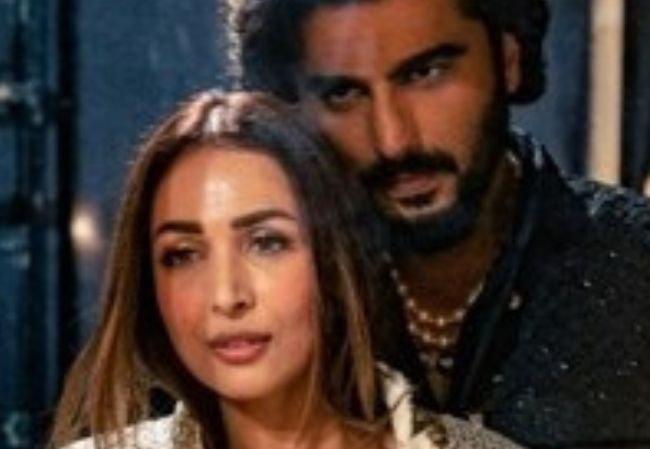 On the other hand, Malaika’s sister and former actor Amrita gave her a shout out before the show. Amrita wrote, “It’s Moving In With Malaika Day, starting today at 8 pm only on Disney+ Hotstar. So excited for this. So proud of you Malaika. Onwards and upwards.”

After the show aired, she made a stylish appearance at Manish Malhotra’s house. She attended his birthday party. She wore a silver high-neck top. She paired it with thigh-high boots. She twinned with Kareena, Karishma, and Amrita. They posed for the paparazzi. In the series, she talked about her relationship, marriage, separation etc.