Nana Patekar Climbs Mountain In Kedarnath At 72 For A Movie Shoot; Watch!

Bollywood actor Nana Patekar has been in Uttarakhand for the past few days shooting for his upcoming Marathi film. Recently, the actor climbed the mountain with actor Vipul Mehta. The director took to his social media handle and shared a video with his fans.

In the video, the director-actor duo is seen shivering while talking and looking at the camera. They are seen fully covered with sweaters, caps, and hand gloves. “Yes, we are here for a shooting”, said the director in the video. Later, he shifted the camera to Nana who expressed his joy as he climbed the mountain at the age of 72. 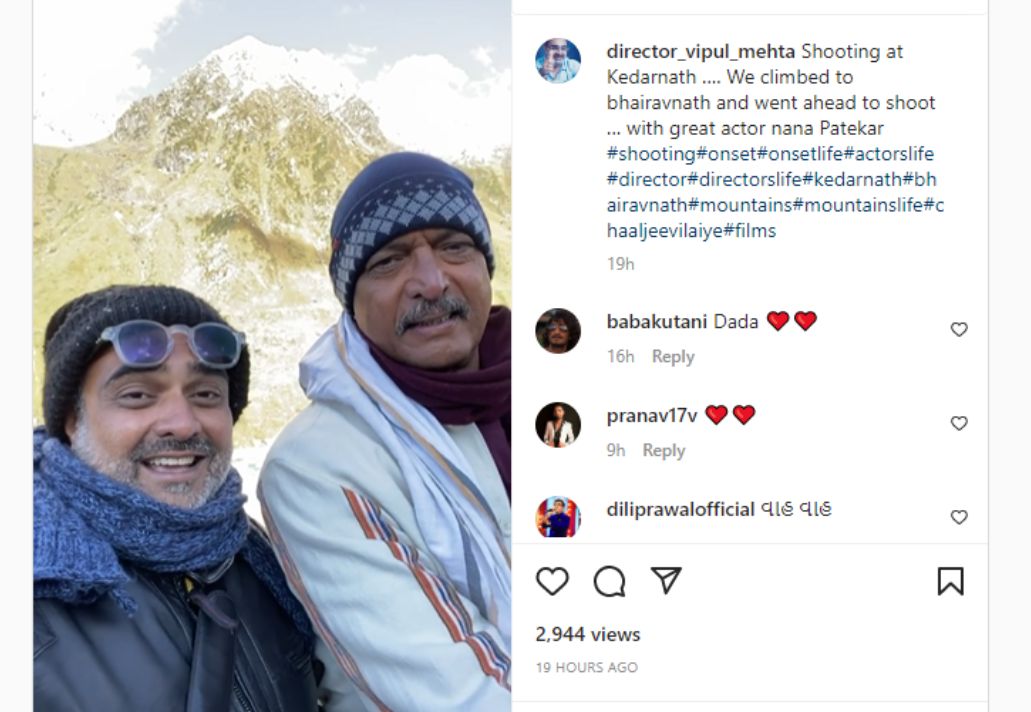 Mehta captioned it, “Shooting at Kedarnath …. We climbed to bhairavnath and went ahead to shoot … with great actor nana Patekar.” Many netizens left their reactions in the comments section with red heart and fire emoticons.

Nana Patekar and Vipul Mehta seemed to be very happy after climbing the mountain in Kedarnath. They are excited about the shooting. Nana Patekar might be 72 years old but he looks young as he climbed the mountain. 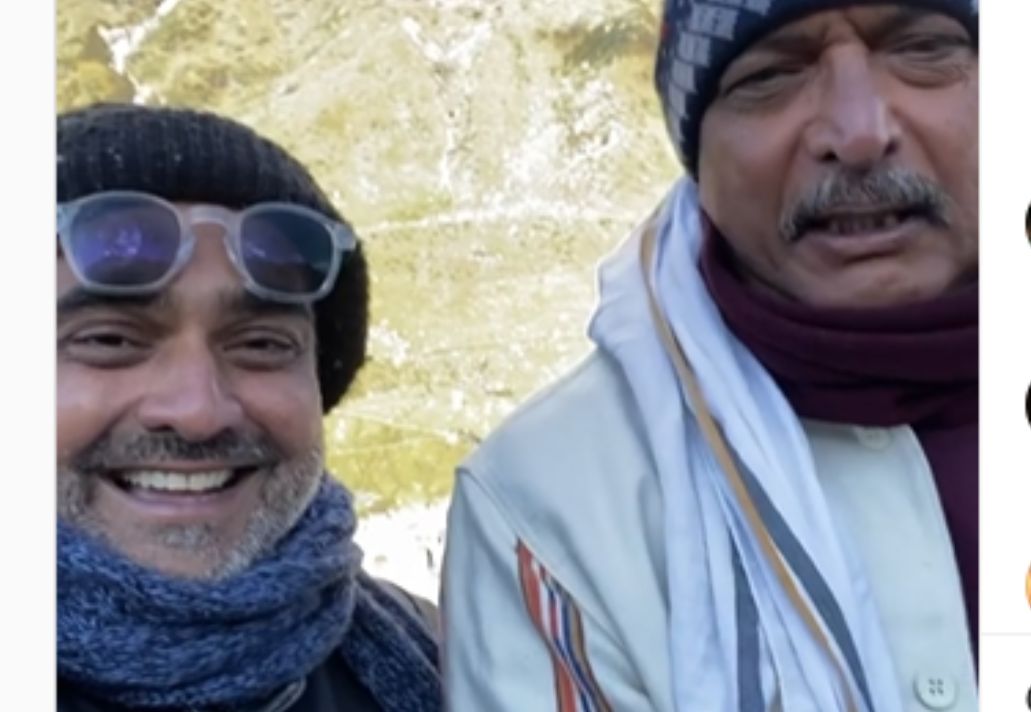