New Year: From Aryan Khan To Shanaya Kapoor, These Star Kids Can Make Their Bollywood Debut In 2022!

Like their parents, the children of the actors who ruled Bollywood also dream of making a career in the film world. From childhood, we work hard to make that dream come true. Kingmakers perform their performances in front of the (public). But only a few can make their luck shine. So let’s know which stars’ children are going to debut in Bollywood in 2022 to try their luck. 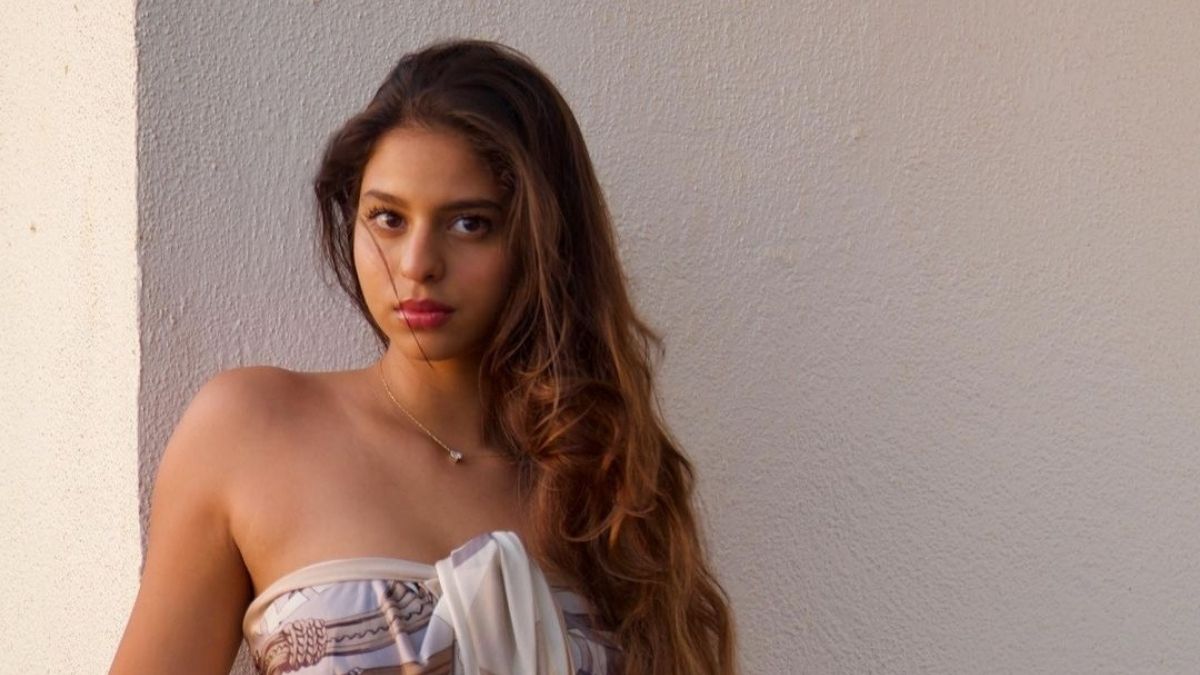 Suhana Khan, daughter of superstar Shah Rukh Khan and interior designer Gauri Khan, has been in news after the arrest of her brother Aryan Khan. Suhana Khan, who is active on social media, already has 2.3 million followers on Instagram. Now news is coming that the actress is soon going to debut in Bollywood with ‘The Archies’. 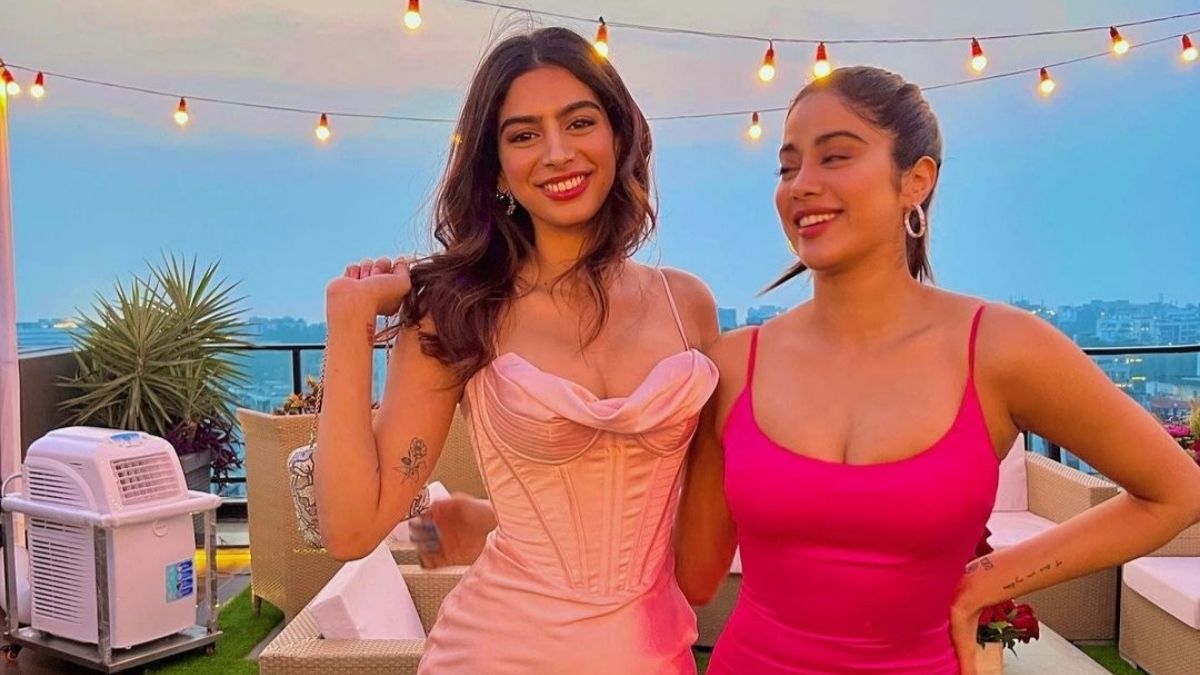 Producer Boney Kapoor and late actress Sridevi’s younger daughter Khushi Kapoor may also debut this year. Her elder sister Janhvi has already made her mark in Bollywood with good performances in films like ‘Dhadak’ and ‘Gunjan Saxena: The Kargil Girl’. Khushi Kapoor is the third star kid who has been reported to be associated with the Netflix project ‘The Archies’.

Sanjay and Maheep Kapoor’s daughter, Shanaya has already joined Dharma Cornerstone Agency (DCA), a talent management firm started by Karan Johar earlier this year. She will soon be debuting next year with a film produced by Dharma Productions. Shanaya’s videos and photos are already viral on Instagram. 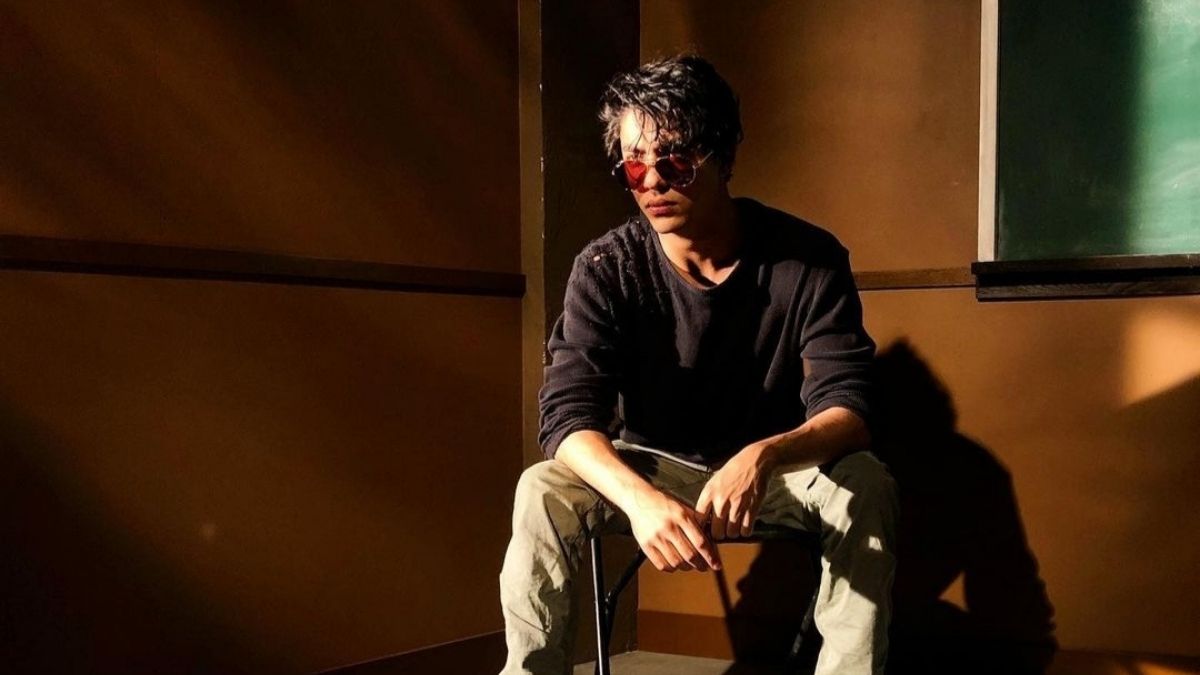 Aryan Khan has been in the limelight ever since his arrest in a drugs case by the Narcotics Control Bureau in Mumbai. Now news is coming out that Shahrukh Khan and Gauri Khan’s son Aryan Khan is going to debut in Bollywood soon. If reports are to be believed, Karan Johar is preparing to launch Aryan Khan soon. Let us inform you that Aryan has also studied film in America like his sister Suhana. 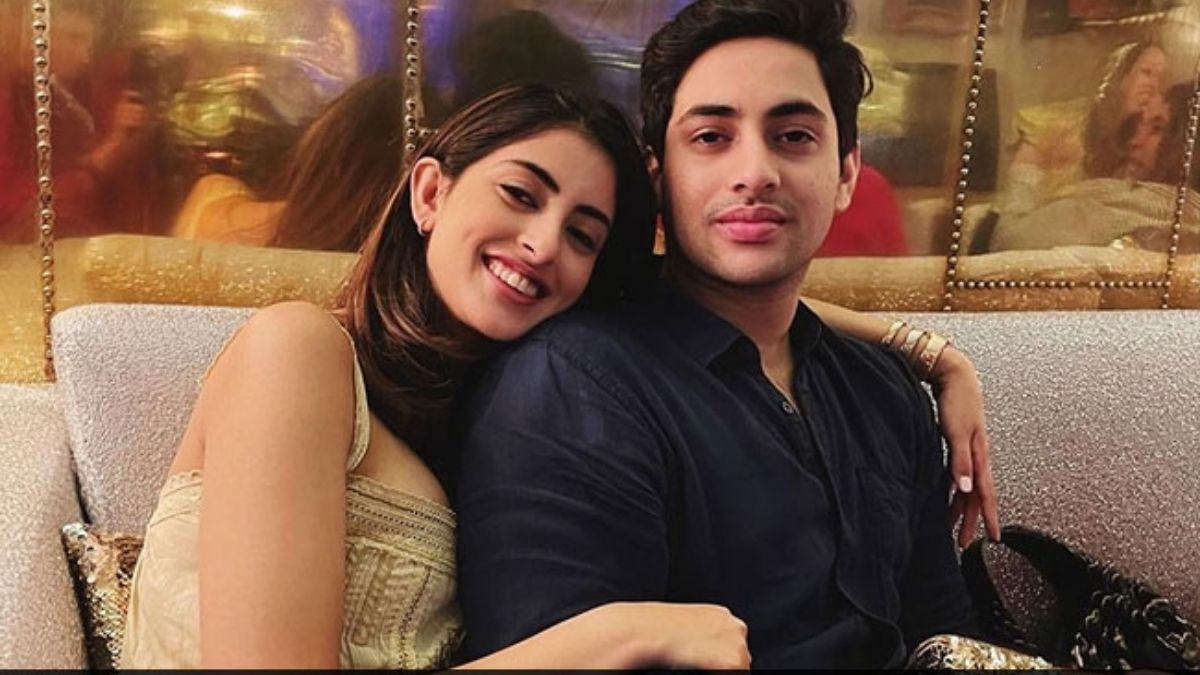 Agastya Nanda, grandson of Amitabh and Jaya Bachchan, may also debut in the coming year. According to reports, Agastya may make his acting debut with the Netflix film ‘The Archies’ opposite Suhana Khan. Let us inform you that Agastya is the son of Shweta Bachchan Nanda and Nikhil Nanda. Agastya has a huge responsibility on his shoulders. Because his name is not only associated with the Bachchan family but also with the Kapoor family. His grandmother Ritu Nanda is the daughter of showman Raj Kapoor and sister of late actor Rishi Kapoor.