‘No One Cares Or Supports Me’: Urvashi Rautela Reacts To Allegations Of Stalking Rishab Pant

Urvashi Rautela appears to have responded to allegations that she stalked Rishabh Pant. The actress, who arrived in Australia a week before the T20 World Cup, was chastised by some online users for stalking the cricketer all the way to Australia and posting cryptic messages about love, marriage, and commitment. Urvashi Rautela recently posted a photo of herself wearing sindoor and mangalsutra (worn by married Hindu women). Some social media users have requested that Urvashi leave Rishabh alone as he prepares for the World Cup. 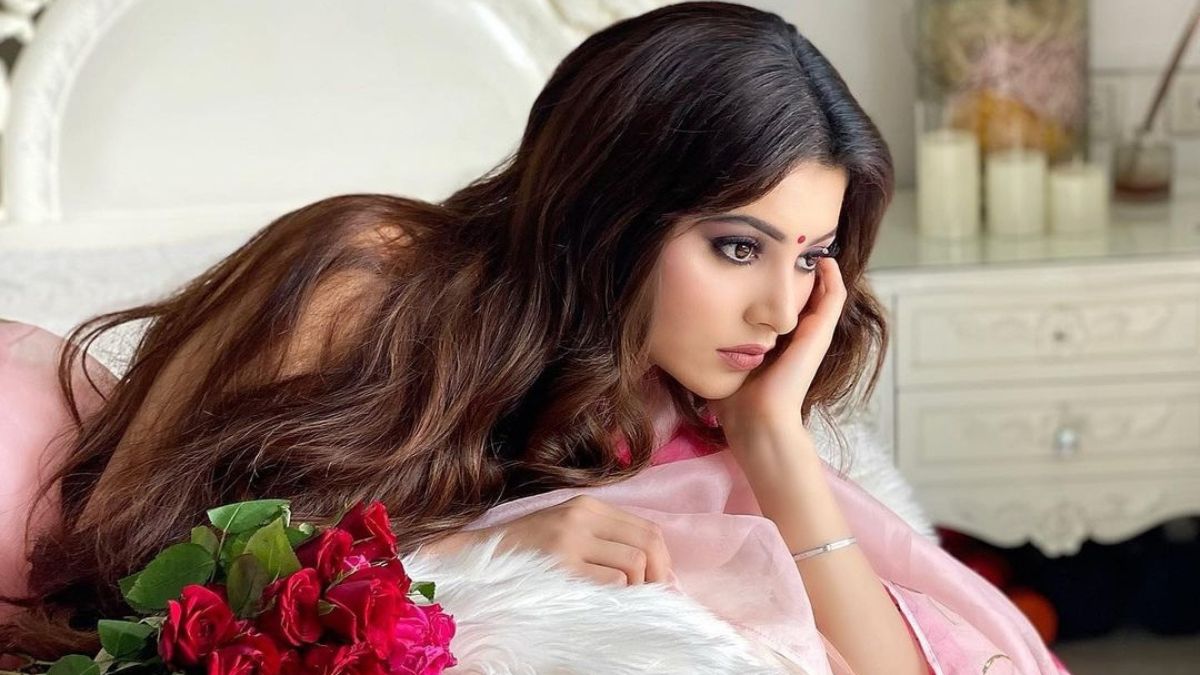 Urvashi took to Instagram on Thursday to share a video of herself wearing a saree and looking lost, presumably from a recent shoot. She made comparisons between herself and the late Mahsa Amini in her caption. Protests have raged in Iran since the 22-year-suspicious old’s death in Tehran after being detained by the Iranian morality police.

Urvashi stated in her new post that she was being bullied and labelled as a stalker and that no one cared or supported her. In her caption, she stated that a strong woman “feels deeply and loves fiercely.” 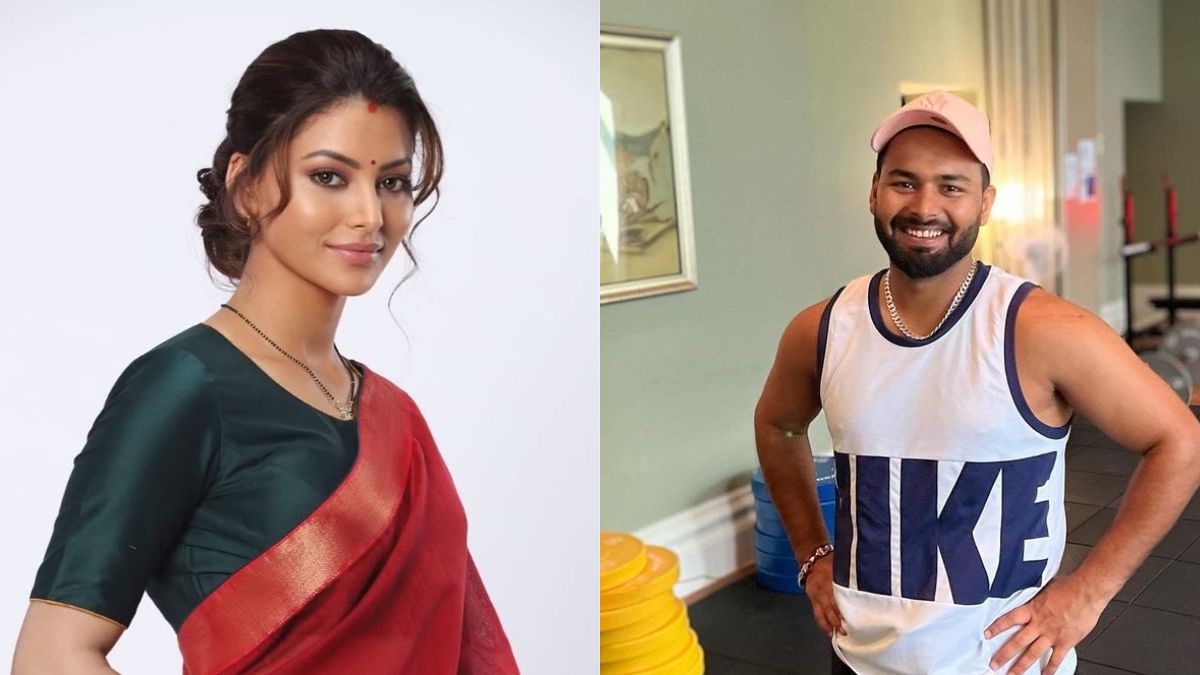 “First, Mahsa Amini in Iran, and now in India… It’s happening to me; they’re labelling me a stalker??? Nobody cares or supports me… A strong woman feels deeply and loves fervently. Her tears are as plentiful as her laughter. She is both soft and strong, practical and spiritual. “She’s a gift to the world,” Urvashi captioned her most recent Instagram post. She captioned her post with the hashtags ‘bring back our girls’ and ‘yes all women.’ 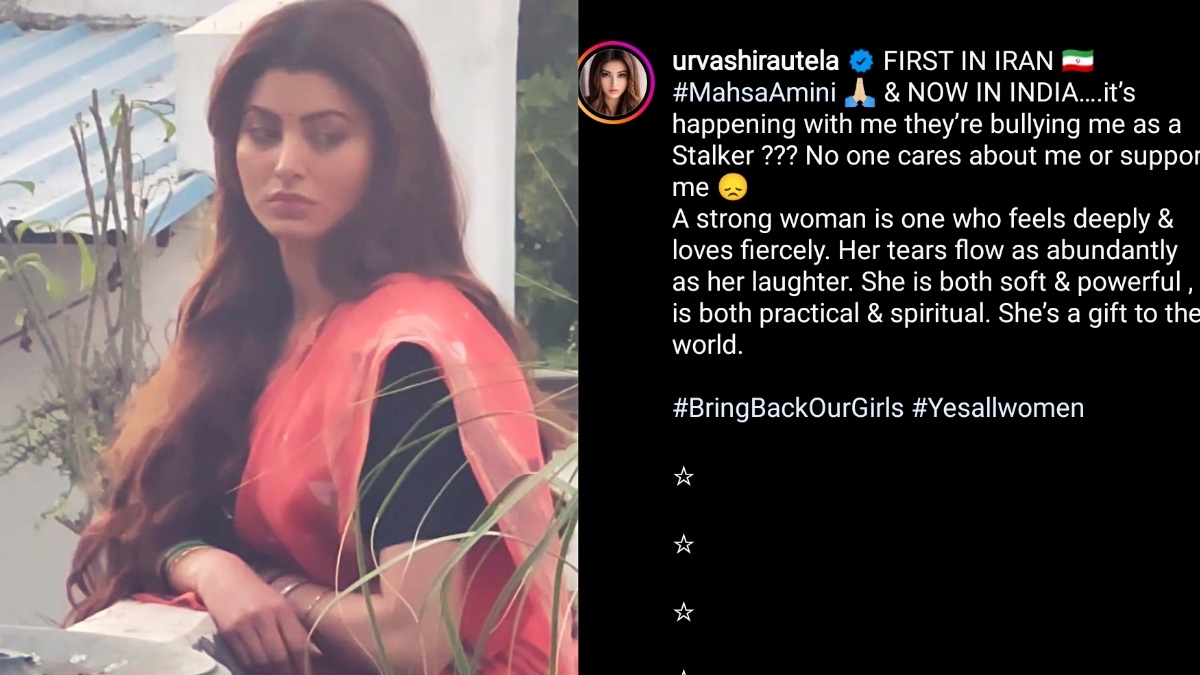 Some Instagram users supported the actor and expressed their love for her. “Never allow anyone to bring you down,” one person wrote. ‘Are you ok sister, we love you,’ said another comment on Urvashi’s post. However, in light of the stalking allegations, some have urged the actor to return home. “Come back to Mumbai and start shooting…” one wrote. Others made fun of Rishabh, with one commenting on the post, “Vo to World Cup me busy hai (he’s busy with the World Cup).” “You are sad that Rishab did not reply (to you),” one commenter added. 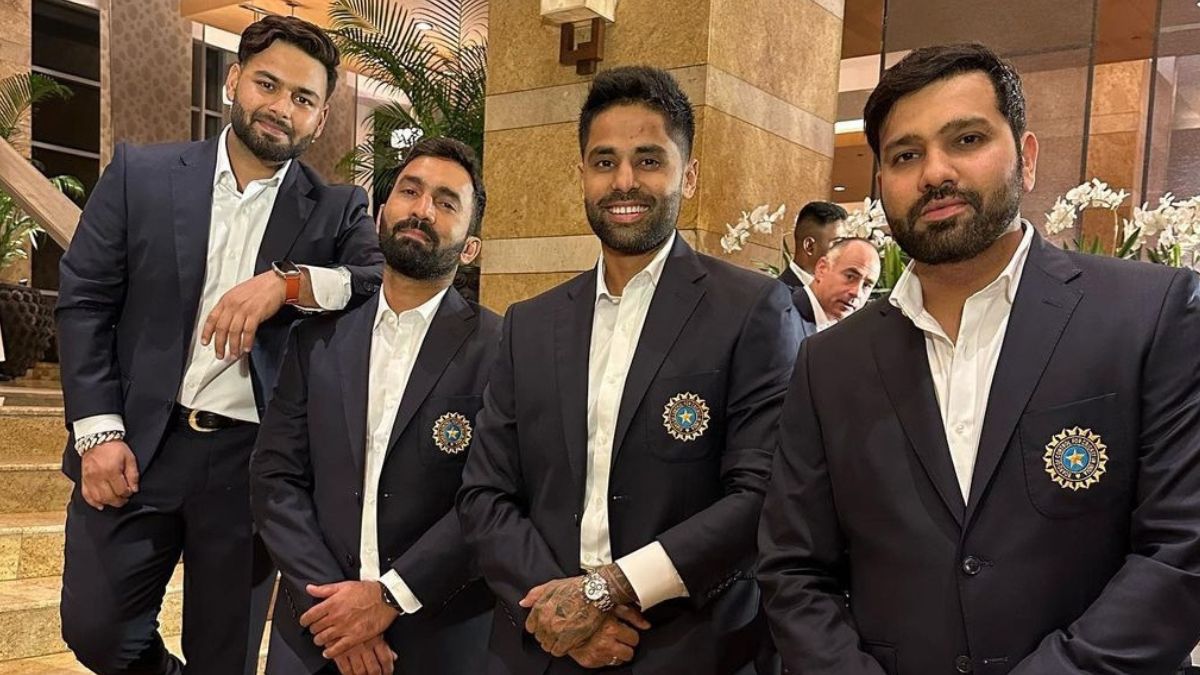 The Indian cricket team is currently in Australia for the T20 World Cup. On October 23, Australia will play Pakistan at the Melbourne Cricket Ground. Recently, Urvashi was accused of stalking a group of online users. “Whatever Urvashi Rautela is doing is pure harassment, she came to Australia to stalk Rishabh Pant; imagine if Pant does this to her, he’ll be behind bars in no time,” one person tweeted. Pant deserves justice.”