Big Boss 15 has different equations every week, but one equation or friendship that fans are excited about even before it came to fruition in the Big Boss 15 house in UmRash, which is the fan name for Rashmi Desai and Umar Riaz. 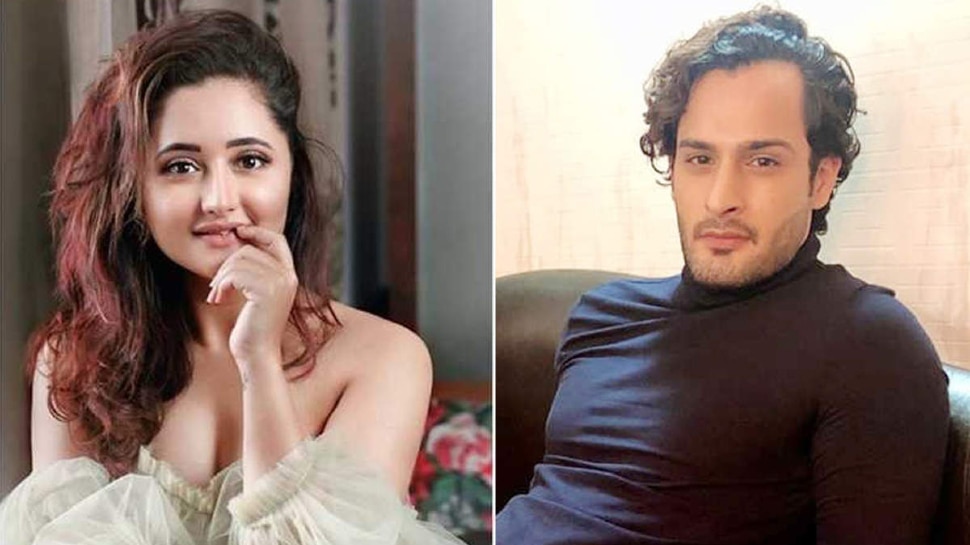 Big Boss 15 is almost nearing its end and the drama, fights, and arguments only keep on increasing every day. In the latest episode, we see Devoleena Bhattacharjee and Rashmi Desai get into an argument once again. During the recent task for The Ticket To Finale, Abhijeet Bichukale asks Devoleena for a kiss on his cheek, after which she tells him not to cross the line. Later on, when all the housemates come to know about this, Rashmi Desai says that Devoleena should draw a line and that if she gives someone the opportunity to do this, they will grab it.

Devoleena said Rashmi has got Umar Riaz ad her spokesperson in Big Boss 15. This did not stop here, the actress further said, “Big Boss 13 me uske piche (Siddharth Shukla) padi thi, yahan iske (Umar Riaz) peeche padi hai.” (In Big Boss 13, you were behind him ‘Siddhart Shukla’ and now you are behind him ‘Umar Riaz’). 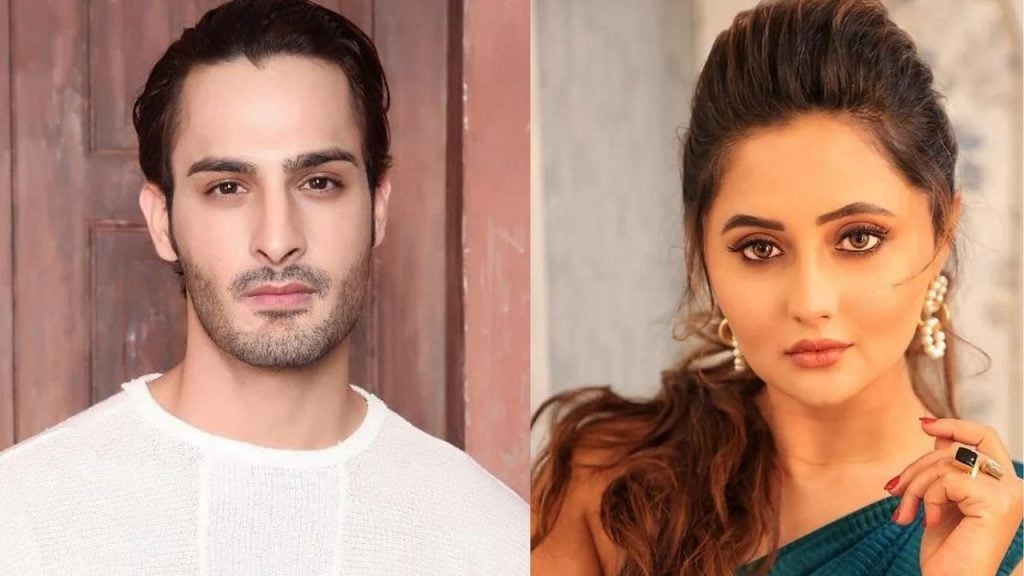 This left Rashmi Desai very angry and she asked Devoleena to not speak things about the previous season, and also questioned her for staying quiet when Abhijeet used cuss words against Shamita Shetty. Rashmi then looked at Umar, who was seated on the chair, held him, and said, “I love You” twice to sarcastically prove to Devoleena that she’s right. Umar asked Rashmi to calm down and sit aside. 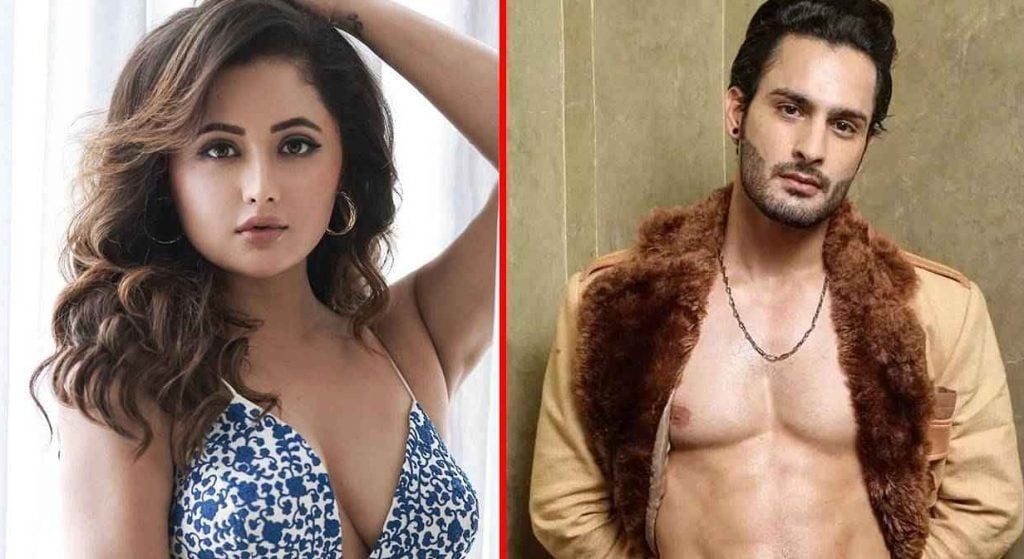 Later, Tejasswi Prakash and Rashmi Desai were lying down in the garden area and Tejasswi asked her if she feels anything for Umar Riaz. Rashmi replied, ‘I like him’ but I am scared. She further said that she has no clue about what Umar feels for her (Ab uske mann me kya hai mujhe nahi pta).

Tejasswi said that Umar is a nice guy, and told Rashmi that even she and Karan Kundra are sailing in the same boat.