Priyanka Chopra seems to be a favourite of the internet trolls. She has been at the receiving end of not just trolling but criticism as well for every choice that she’s made, be it her moving abroad, relationships with stars or marrying a much-younger Nick. However, now she has someone who has her fans and will fight back if she is trolled. And it is none other than her loving husband Nick Jonas. 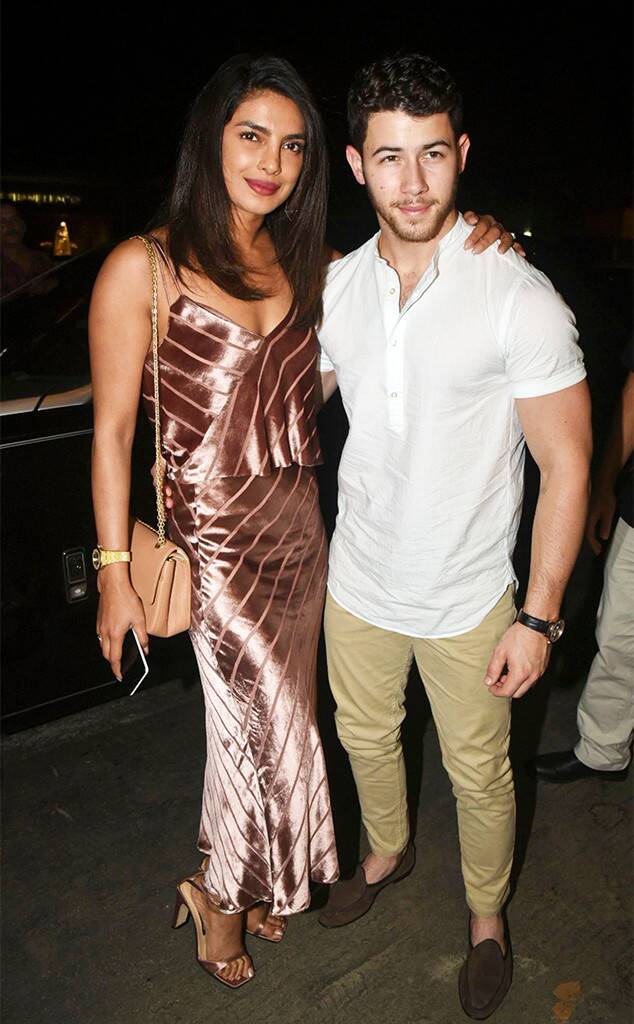 Recently PeeCee caught the attention of the trollers for wrong reasons. Chopra shared a post on her Instagram where she mentioned Nick’s age 27 while he is still 26 as his birthday comes on September 16. So jokes and trolls followed Chopra’s post the moment fans realized how wrong she is.

So proud. When you own your own tequila at 27! @villaone ❤

That’s when Nick came in support of her lady love and wife and uploaded a meme as his story. It was not just a meme, it was an answer to the fans who were trolling Priyanka for her lack of knowledge about her husband’s age. With the meme, he wrote, “Priyanka Chopra definitely knows my birthday everyone.” 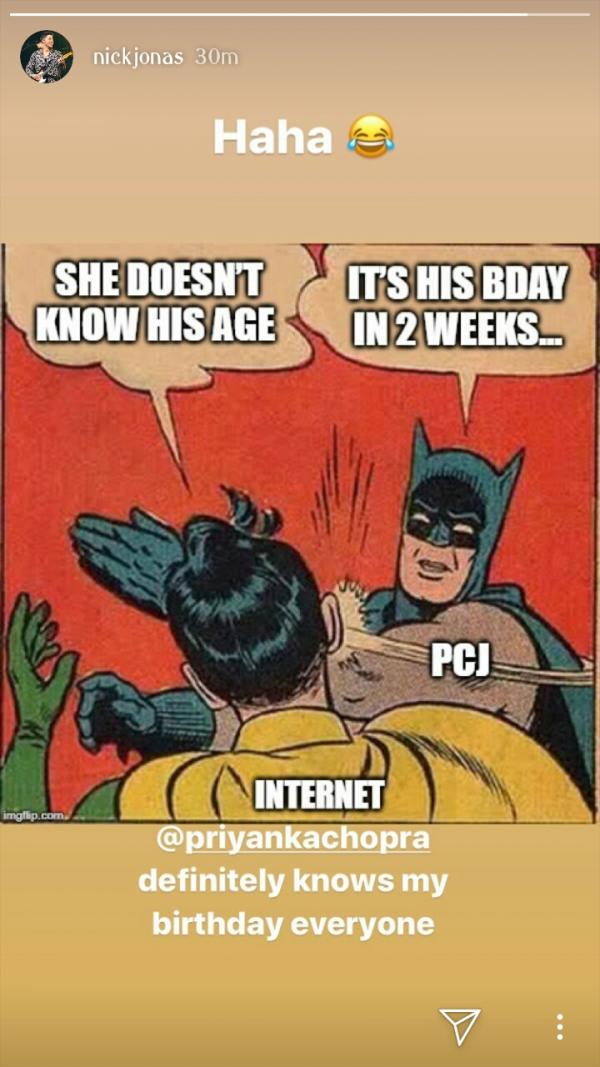