Priyanka’s Boldness With Slit Dress Made Her A Victim Of Oops Moment, Had To Fix Her Dress Repeatedly!!

Priyanka Chopra, who has earned her name from Bollywood to Hollywood, and she do not require any introduction today. The actress is not only known for her stellar acting, apart from this she is also quite famous for her superb dressing sense. And ever since she stepped into Hollywood, her style has undergone a tremendous transformation and she has started looking even more beautiful. However, sometimes being too experimental also calls for danger and something similar happened in an event. Whenever she has tried to be too bold, she has definitely sent an invitation to Oops Moment and the same happened when she came wearing a dress with too many slits. 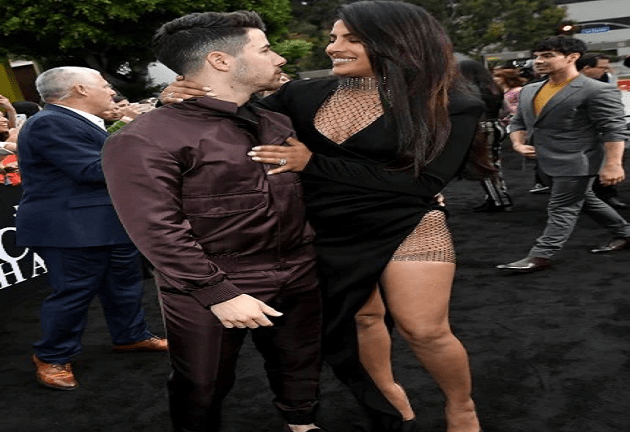 In today’s time, it would not be wrong to call Priyanka Chopra a global star. She won the hearts of people all over the world with her hard work. The actress does not compromise with her style at all. Her dresses are an inspiration for today’s fashion divas. But this whirlwind of style sometimes takes a toll on herself and something similar happened when Priyanka reached an award function wearing such clothes that she could not hide her oops moment even if she wanted to. 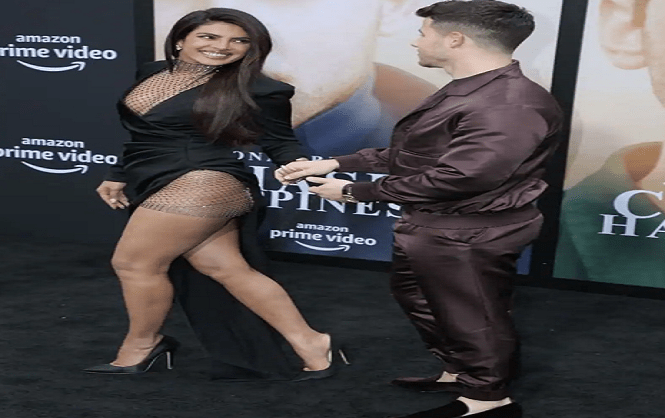 Actually, Priyanka Chopra wore such a bold dress in an award function that she herself had to handle her dress again and again. The cut of this dress of the actress was so deep that part of her body was clearly visible. Many photos and videos of this incident went viral and many people are trolling her. Actress looked very beautiful and Priyanka was wearing matching high heels with the dress. 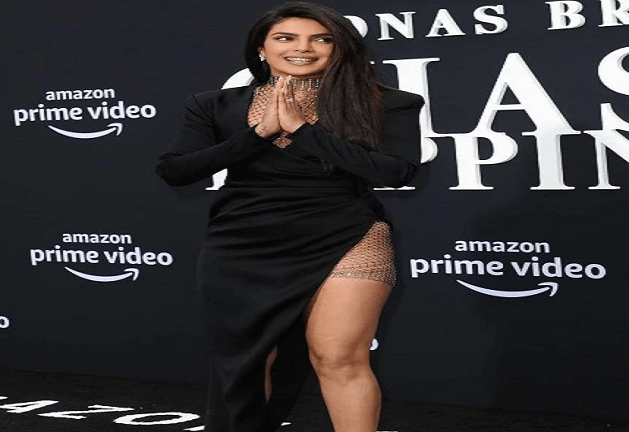 During this award function, Priyanka Chopra was feeling very uncomfortable in her thigh-high cut dress. She was repeatedly fixing her dress and during this time she became a victim of Oops Moment.