Raj Kundra Has Been Sent To Police Custody Till July 23, People Trolled Shilpa.

Shilpa Shetty’s husband and businessman Raj Kundra was produced in the court on Tuesday afternoon. Where he has been sent to police custody till July 23. Along with him, his partner Ryan Tharp has also been sent into custody. Ryan Tharp was arrested after Raj’s arrest. As the crime involves the chain of people police is arresting multiple people one after the other. 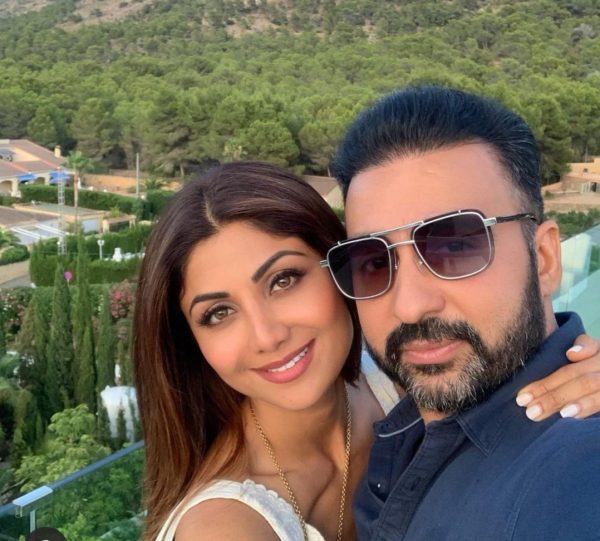 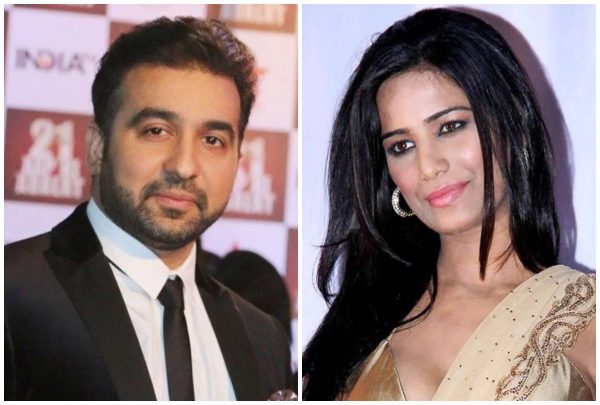 After all this drama, now people have started trolling and taunting Shilpa Shetty in her husband’s case. People are asking Shilpa whether she also knew about the deeds of Raj Kundra. Even people have started commenting on the luxurious car gifted by Raj to Shilpa. Raj Kundra is also accused of pornography by Poonam Pandey. According to her Raj used her videos for his profit.