Rakhi Sawant has been in the limelight ever since the news of her wedding with a UK based businessman Ritesh broke on the internet. She earlier denied any truth relating to her marriage but later confirmed that she did indeed get married in a hotel room at JW Marriott in Mumbai on 28 July. However, she hasn’t yet disclosed a lot about her husband and we haven’t even gotten our hands at his pics but we have shown you many pictures from the Rakhi’s wedding along with her mother Jaya. 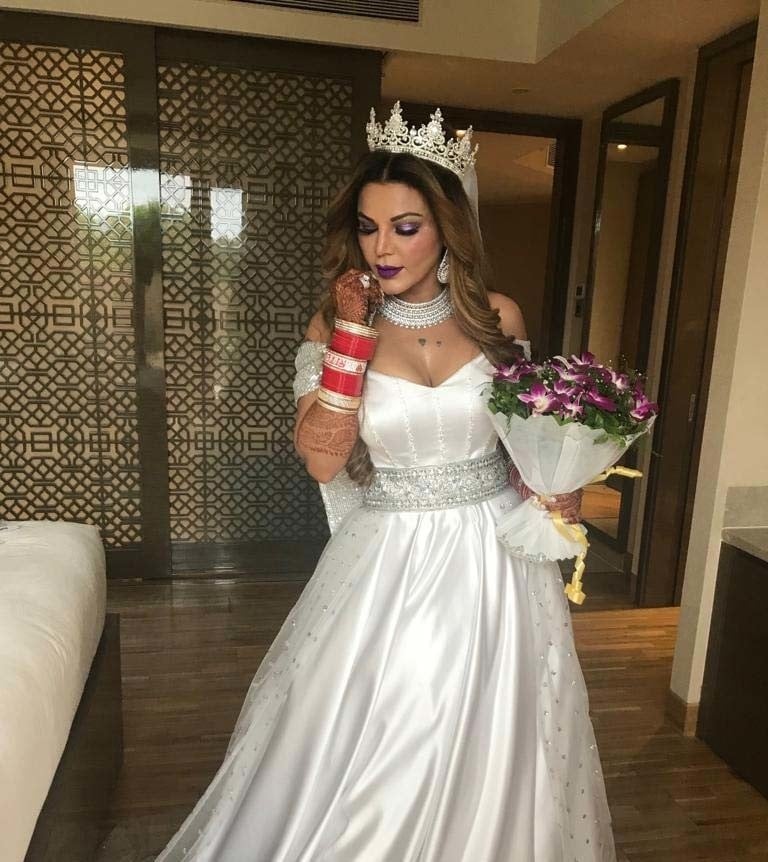 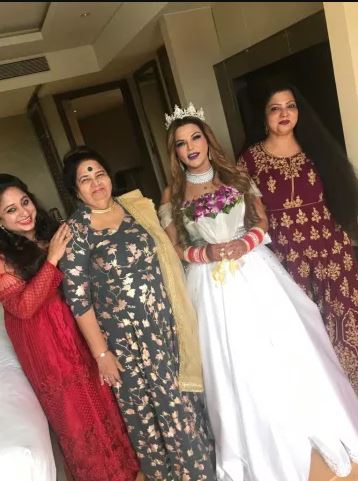 Towards the end of last year (2018), Rakhi Sawant had taken to her Instagram to share the invitation for her wedding with the YouTube sensation Deepak Kalal. She had been in the news for the same reason. She was expected to Marry Deepak on December 31st last year but later announced that she had cancelled her plans.

Now that the news of her wedding with Ritesh has come forward, Deepak is in total shock. He has even taken to Instagram to share a video where he has given an open threat to Rakhi. He had said that Rakhi had taken 4 Crores from him by promising marriage. Now that she has married Ritesh, he wants the entire sum back within 4 days. Take a look at the video here:

Rakhi Sawant reacted to his threats in a video and lashed out at Deepak Kalal. Rakhi is furious at Deepak for speaking against her husband. At the end of the video, she can also be seen calling her husband Ritesh for help. Take a look at her reply:

In other videos, she can also be seen verbally abusing him for talking rubbish about her husband Ritesh.