Riteish Deshmukh Will Return To The Screen After 10 Years As Mr. Mummy With Wife Genelia D’Souza!

Riteish Deshmukh and Genelia D’Souza are some of the cutest couples in Bollywood. On 3 February, the marriage of both of them completed 10 years and it was only a matter of time after seeing these two actors together on screen. But, now there is good news for the fans of Riteish and Genelia. On the occasion of their tenth marriage anniversary, their new film has been announced. The title of the movie is Mr. Mummy. It is a romantic comedy film. With this, Riteish and Genelia will return together on screen after a decade.

On February 4, the makers announced the film with the posters. Riteish and Riteish Deshmukh will return to the screen after 10 years as Mr. Mummy with his wife Genelia D’Souza, see first look poster is shown pregnant on these posters and the tag line is- Whole Hearted Comedy Pet Se. Mr. Mummy is being directed by Shaad Ali, while Bhushan Kumar and Hectic Cinemas Pvt Ltd are producing. As per the information shared with the posters, the story of the film revolves around a couple whose ideologies diverge completely when it comes to the child. In the film, this fictional idea will be explored comically, what if a man becomes pregnant? 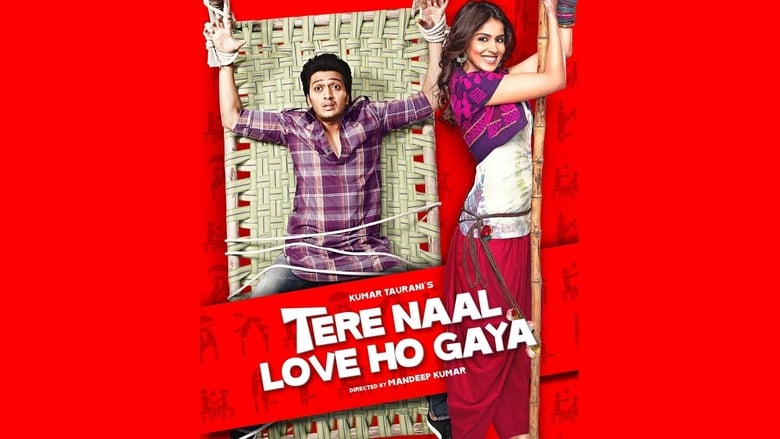 Let us tell you, Riteish and Genelia last came together in the 2012 film Tere Naal Love Ho Gaya. After marriage, these two never got a chance to come together on screen. During this, Ritesh continued to appear in films, but Genelia’s screen presence was reduced. 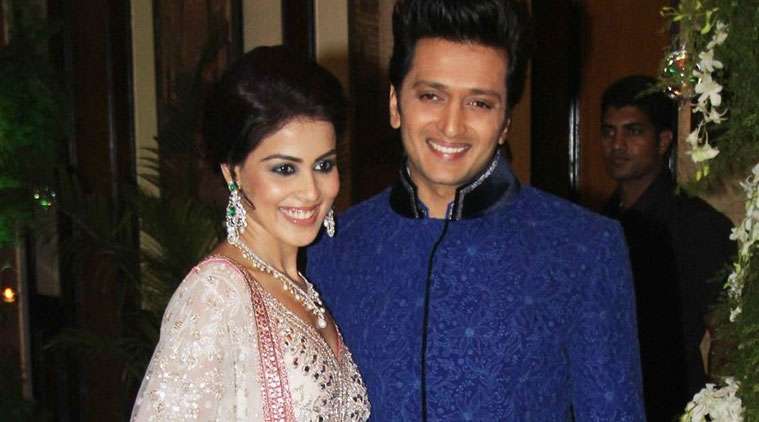 Riteish and Genelia also made their Bollywood debut together in the movie Mujhe Teri Kasam in 2003. After this, both came together in the 2004 comedy film Masti. Mr. Mummy will be Riteish and Jinilia’s fourth film together. Genelia has worked in many hit films of South Indian cinema. Genelia’s last release is It’s My Life, which came in 2020.