The ace director Rohit Shetty is known for making action and comedy films. Majority of his outings have hit instantly with the audiences. Shetty is coming up next with Cirkus. Recently, he released the much-awaited dance number ‘Current Laga’ from the film. The song features lead actor of Cirkus Ranveer Singh along with his wife Deepika Padukone in a cameo role. During the press meet, Rohit opened up on his popular Golmaal and Singham franchise. The filmmaker said that he knew questions related to Golmaal 5 were bound to be asked as the trailer of Cirkus had a brief appearance of Golmaal gang. Divulging more on this, he said that Cirkus is actually a prequel to fifth installment of Golmaal.

“Ranveer Singh is also from the same ashram as the characters from Golmaal. So yes, we can say this is a prequel to Golmaal. This won’t have Ajay sir in it, but, it’s his childhood. What happens next to their story after Cirkus is something you will know in Golmaal 5,” stated Rohit.

At the same event, the Dilwale maker also confirmed Deepika joining his cop universe with the third part of Singham which also stars Ajay Devgn. “We are making Singham next. Everyone kept asking me who is the lady cop in my universe. So today, let me confirm that Deepika Padukone will be the lady Singham, the lady cop in Singham 3. We start shooting next year,” quoted Rohit. 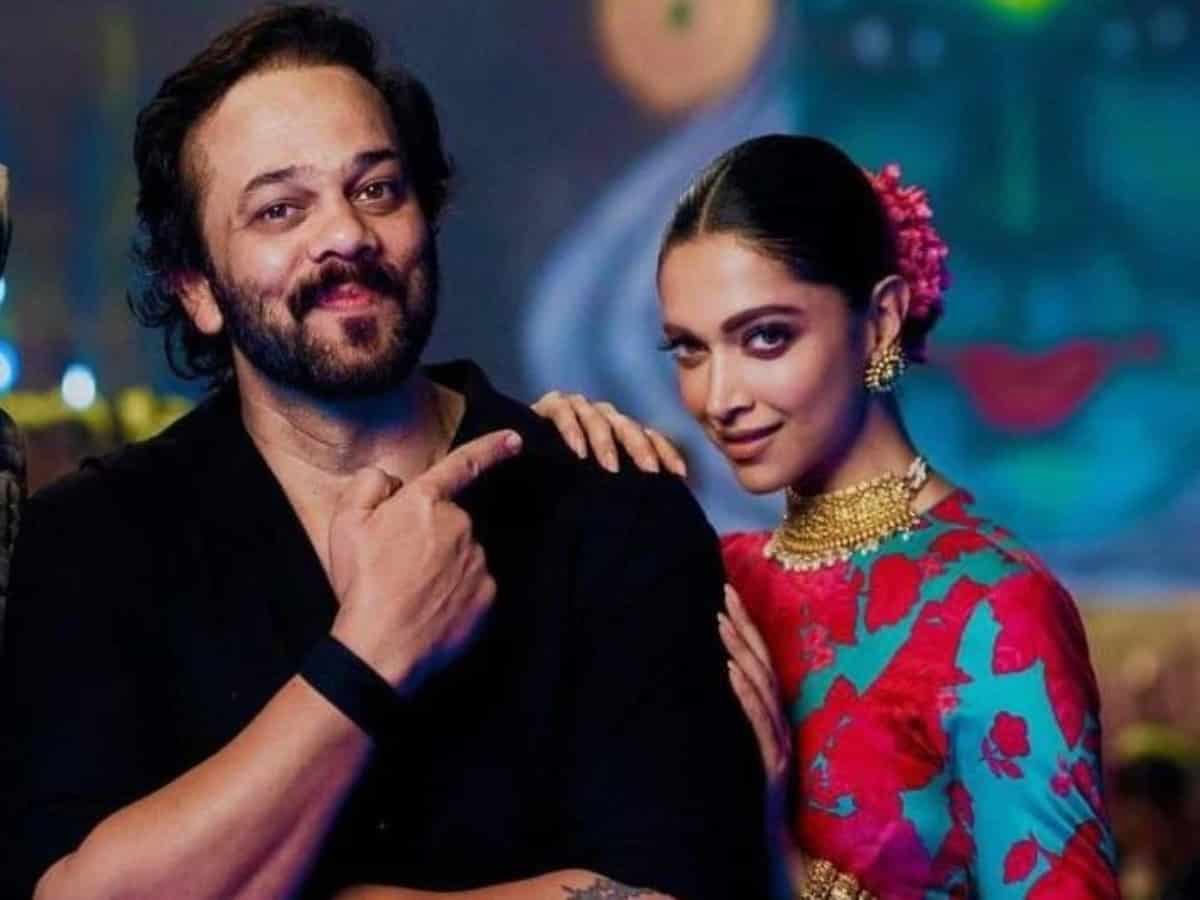 Ranveer, who was also present asserted that he cannot wait for Rohit and Deepika to team up again as he feels Meenaamma from Chennai Express is her best performance for him.