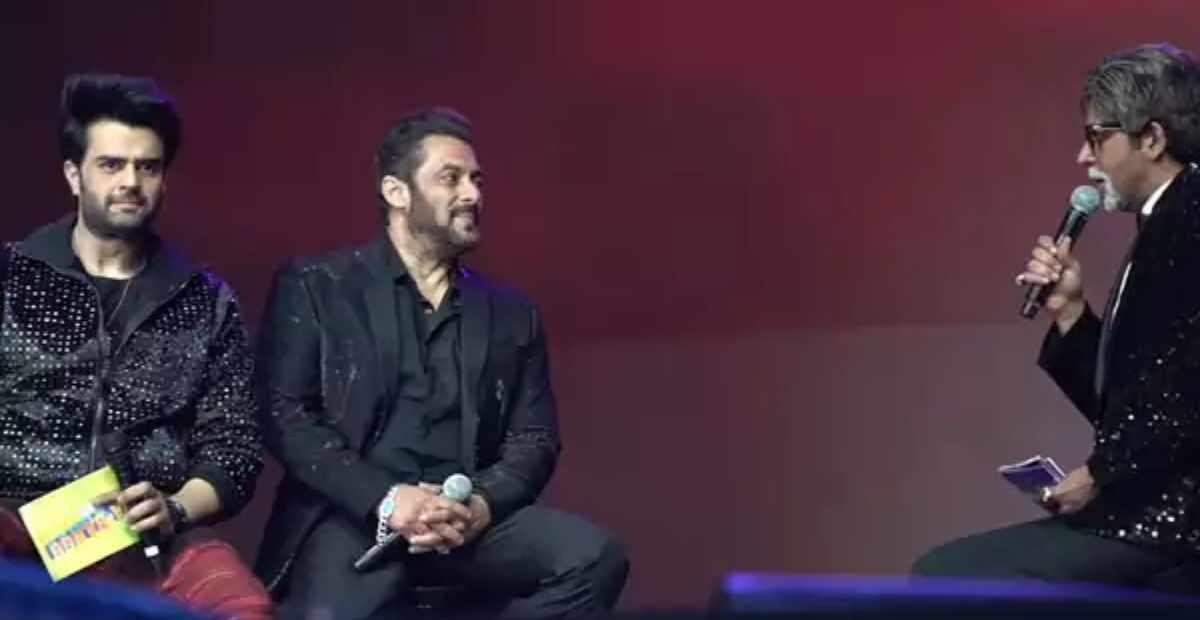 Salman replied to the question by laughing along with the audience present there.

The video also shows Maniesh thanking all the enthusiastic crowd for attending the event and saying, “ Agar aap log peeche nahi jayenge toh yeh show bandh karna padega (If you all don’t step back, we will have to stop the show).” 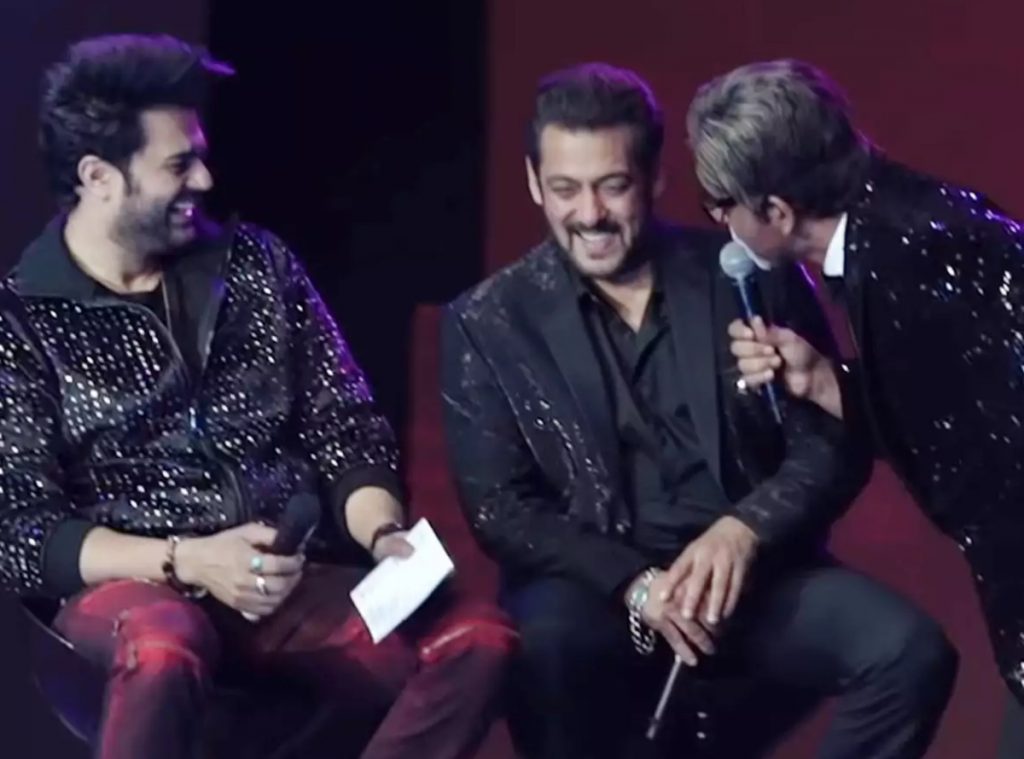 Subscribing off, Maniesh said that the Da-Bangg stint was a lot of fun. “The kind of love we got in Riyadh, it’s fantastic,” he said.

On the work front, Salman Khan has some exciting upcoming films for his fans. The actor will be seen in Tiger 3 and he is preparing hard for the same. The movie also stars Katrina Kaif.

Salman Khan earlier announced he and Shah Rukh Khan will be doing gem crossovers in each other’s flicks. “We’ll both be seen in Tiger 3 as well as Pathan. Tiger will release by December. Pathan may release before it, aur phir dono shayad saath aayenge, (And we both may come together),” said Salman.