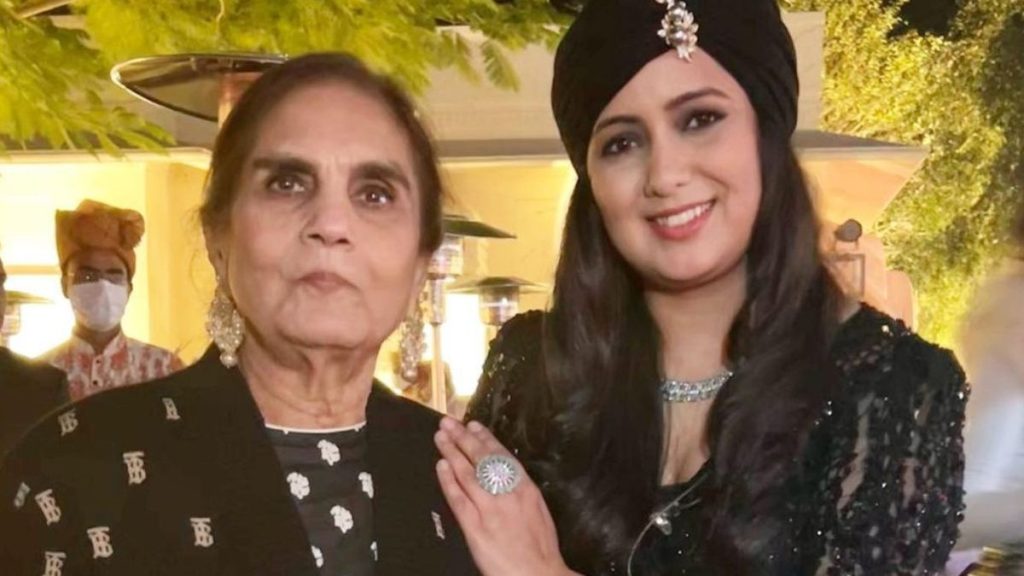 In the next image, veteran actor Helen appeared alongside the singer. Helen was seen motioning for someone to wait with her hands while Harshdeep smiled at her.Next to this In the third photo, Harshdeep is seen with Salman’s sister Arpita Khan Sharma. The singer was also pictured with her husband Mankeet Singh and Helen in one of the photos. They were all dressed in black outfits for the occasion. 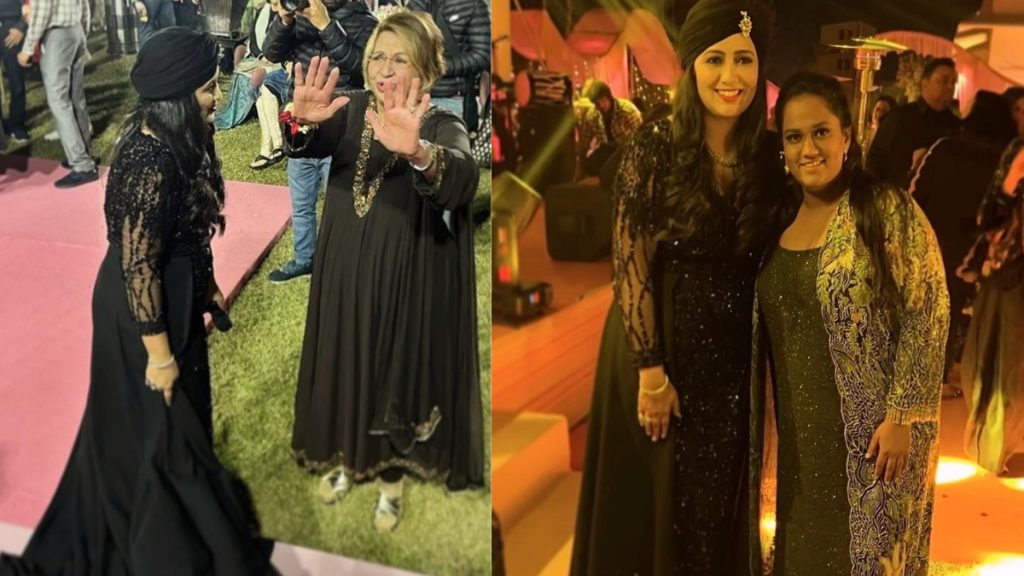 The post was captioned by Harshdeep, “It was an honour to perform for the lovely Salma Khan Ji on her 80th birthday! The sweetest hosts, @arpitakhansharma and Alvira, made me feel like a member of the family. Meeting Helen ji and making her dance to her legendary songs was the icing on the cake (heart face emoji). Thank you for all of your love and warmth (rose and red heart emojis).” She also tagged Salma Khan, celebration time, Salman Khan, Harshdeep Kaur, and Arpita Sharma. 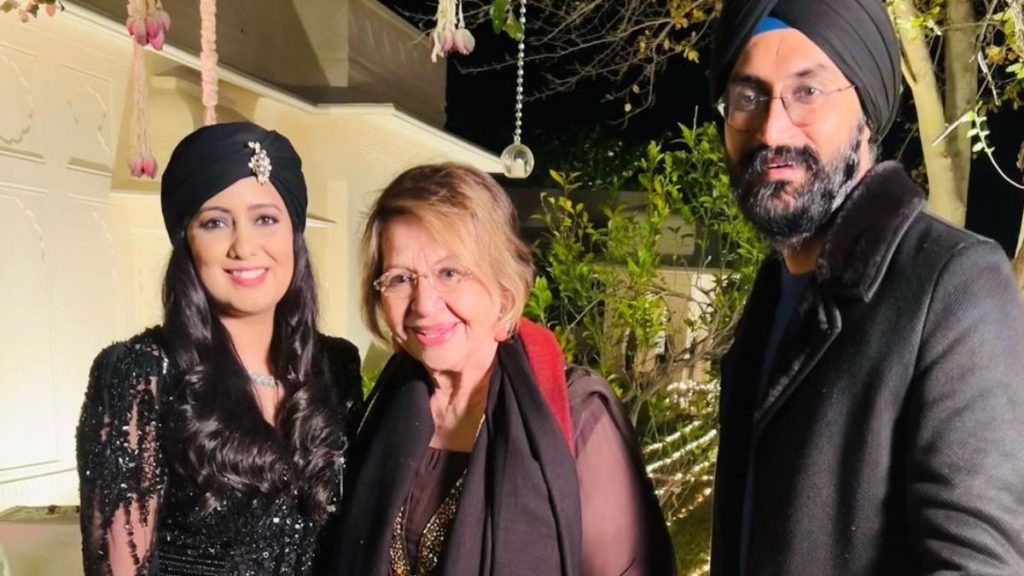 A fan responded to the post by saying, “Woah! What a privilege. Congratulations.” “Sooo proud of you,” wrote another. “On their special day, you are all celebrities’ favourite performer.” Harshdeep Kaur is well-known for her hit songs such as Kabira from Yeh Jawani Hai Deewani, Jalte Diye from Salman Khan’s Prem Ratan Dhan Paayo, Zaalima from Raaes, Dilbaro from Alia Bhatt’s Raazi, and many others. 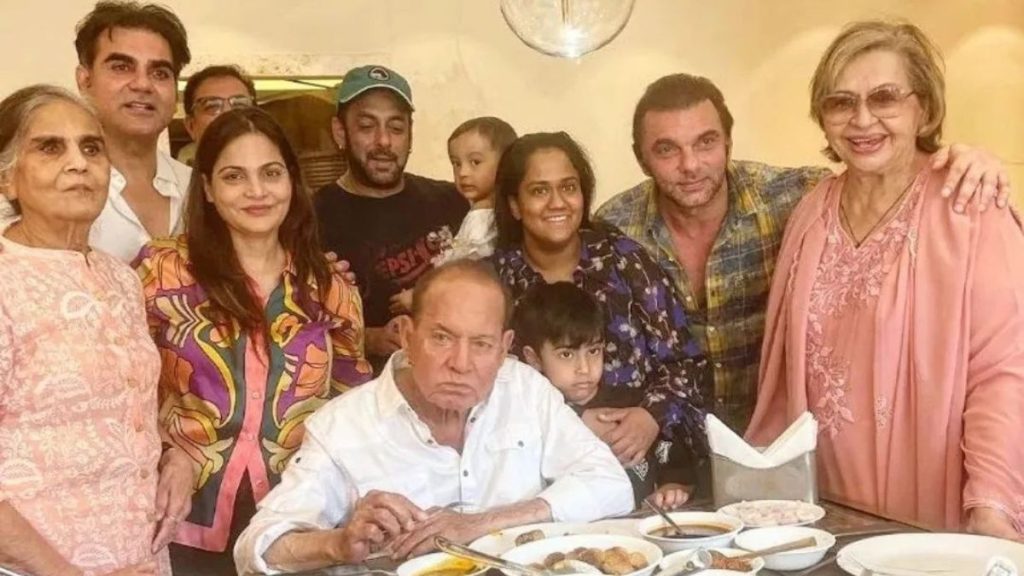