Salman Khan has joined hands with Bhushan Kumar for a special project this year. Salman Khan Films and T-Series are coming together with the single ‘Main Chala’. The speciality of the song will be that the superstar himself will feature in it and will be accompanied by Telugu actress Pragya Jaiswal. At the same time, Iulia Vantur and Guru Randhawa will give voice to the song. It will be the first project where both the singers will collaborate.

Main Chala is a romantic song and it will be directed by Shabina Khan and director Gifty. According to the information, the song will be no less than a visual treat for the fans of Salman Khan. The lyrics of the song have been written and composed by Shabbir Ahmed. The song will be released on T-Series’s YouTube channel on January 22. 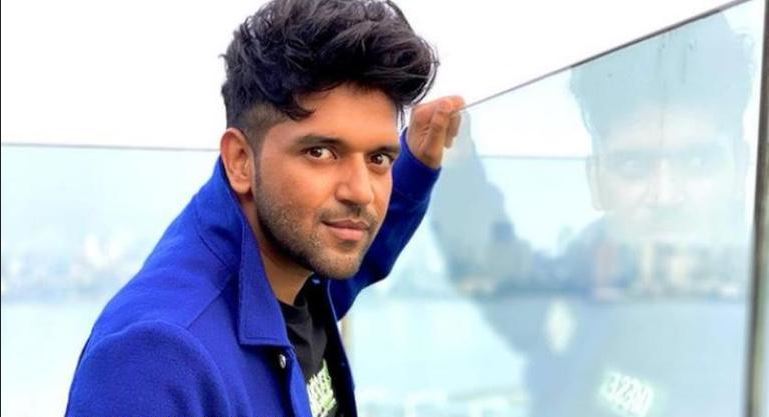 Regarding the song, Guru Randhawa said, “I am very excited to have Jugalbandi with Iulia Vantur. She is a great artist, as well as a warm person. Her voice is different and she has taken the song to a different level.” At the same time, Iulia Vantur said, “Main Chala is such a song which has been written with a lot of love and is full of emotion. We have poured our hearts into it. hope the song touches the hearts of the people.”

Iulia thanked Guru for associating with the song and said that he is a wonderful artist. “I admire him personally and as an artist,” she said. 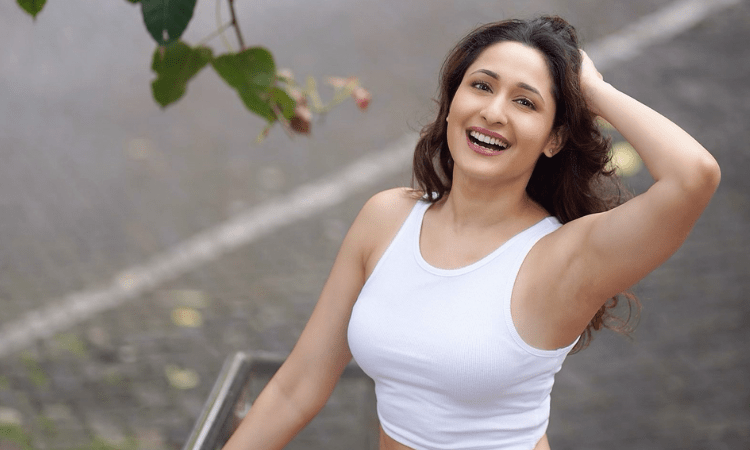 Salman Khan’s previous film Antim – The Final Truth was released in theatres. His Tiger 3 is going to release this year.

Pragya Jaiswal made her Bollywood debut with the 2014 film Titu MBA. After that, she got busy with Telugu films. Pragya was seen in the female lead in ‘Akhand’, released on 2 December. Nandamuri Balakrishna has played the lead role in this film. Now, this film is coming on Disney plus Hotstar on January 21.