Recently, Bollywood film Kedarnath turned four and with this, actress Sara Ali Khan, who made her debut with the movie, also completed four years in the industry. To mark the same, she shared some behind-the-lens clicks from the sets of Kedarnath. Most of these featured late actor and male lead of Kedarnath Sushant Singh Rajput in them. Now, this has made fans extremely emotional. 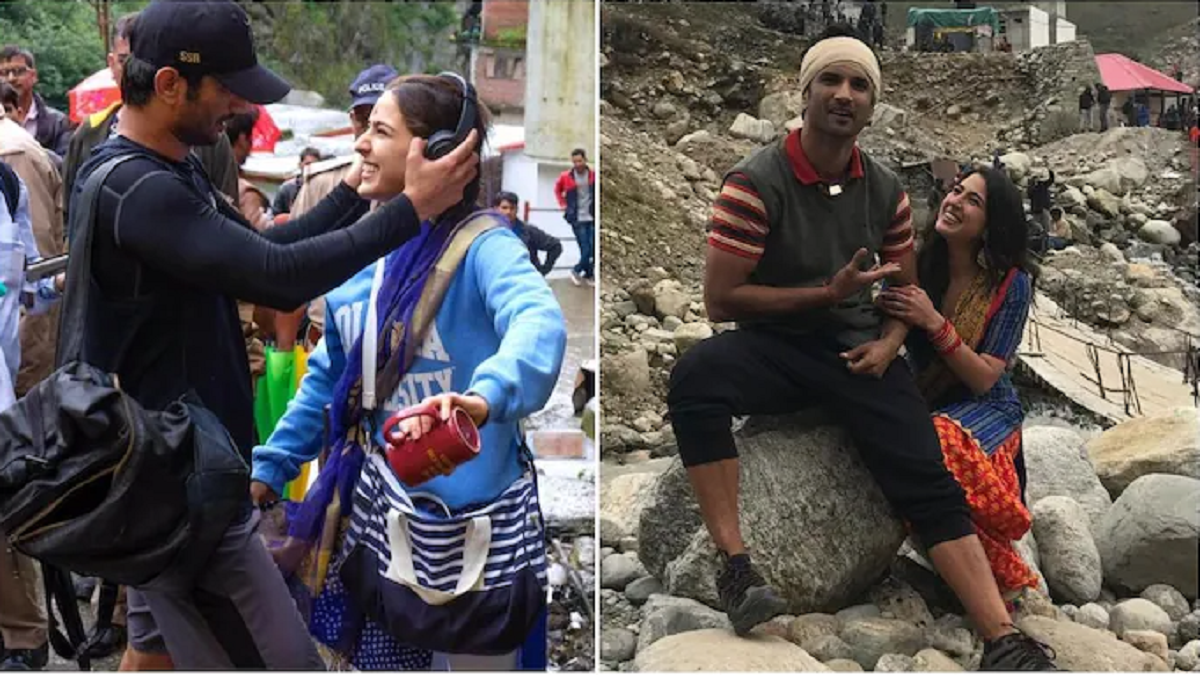 Taking to her Instagram handle, Sara put out a bunch of pictures from her shooting days of Kedarnath. In her long note alongside the string of photos, she expressed her desire to go back to August 2017 when she began filming for her first movie. She also stated that she would love to learn more about music, films, books, life, acting, stars and the sky from Sushant again. Concluding her heartfelt note, Sara said that she knows Sushant is shining like the bright star ‘he always was and always will be’.

As soon as Sara posted these pictures, fans flocked in her comments section. A fan stated, “You as Mukku is our history n an emotion for us! Stay happy always and the same u are. Love you. Always by ur side. Cheers to more characters you are gonna bring to life in the future! Shine on, shine on, coz u r the brightest.” “Miss you sushant sir,” read another comment.

Sharing a heartwarming note alongside pictures from the film, Abhishek penned, “The movie was an adventure from start to finish. While conceptualizing itself, we knew we were fighting an uphill battle, but even now thinking about it, the sheer grit, passion, and devotion it took to make it, sends shivers down our spine. I am extremely grateful that we made it and that I got the opportunity to work with Sushant again and experience the force of pure energy that he was. I really do believe playing Mansoor was one of Sushant’s finest works.”

For the unversed, Kedarnath was received well by the audience as well as the critics. It made Sara Ali Khan a star she is today and was one of the most memorable characters of Sushant Singh Rajput. It also starred Pooja Gor, Alka Amin and others.