Sara Ali Khan Reacts On The Character Of ‘Atrangi Re’, “It Is More Important To Love Than To Judge The Character”

Actress Sara Ali Khan’s upcoming romantic drama film is all set to release. Now he has revealed that he fell in love with his character in the film after the filmmaker narrated the story of Atrangi Re. The actress revealed in an interview to news agency PTI that instead of judging Rinku, she has tried to get into the mind of her character in this complicated and trier egg love story. The actress said that my favorite thing about this character is that she is very strong, assertive and confident verbally but has a very small childlike innocence in her. It is rare that any artist gets a chance to play a strong yet innocent character. 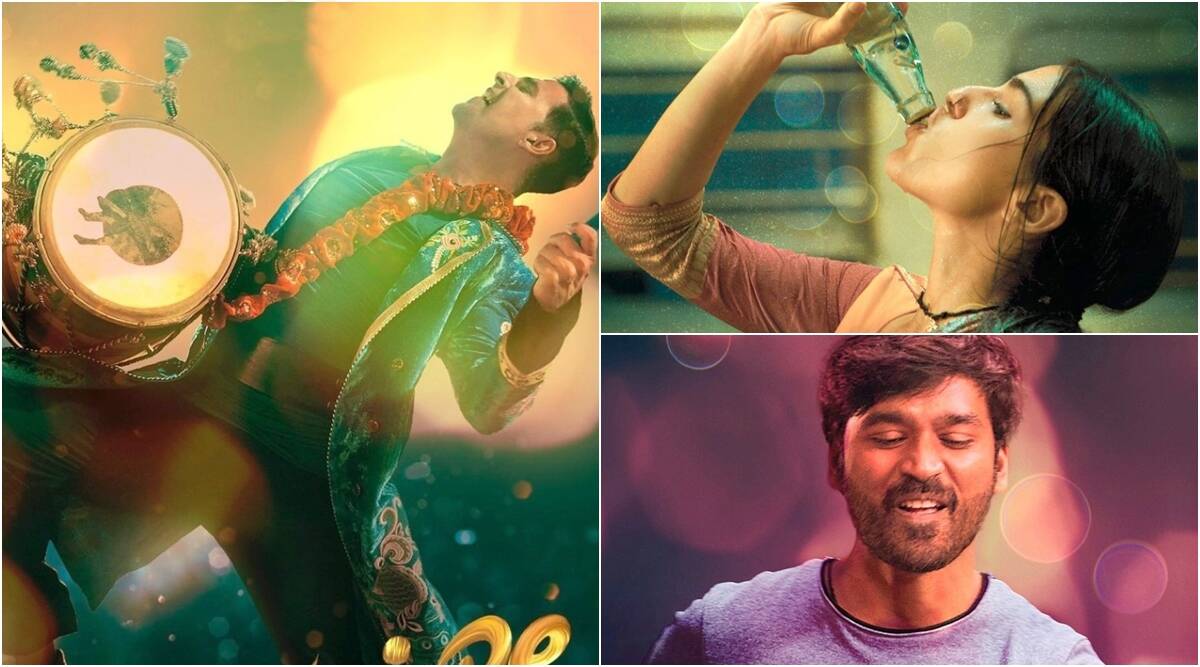 Sara further said that I really liked the character of Rinku, which is very important. It is more important to love, understand and accept the character than to do justice to it. As an actor you just have to understand what phase you are going through and give your feedback on the phase. Also be present in your present. According to PTI, ever since the trailer of the film was released, there has been a lot of criticism on social media about the age difference between him and his co-star. To this Sara said that the script and director matter more to her than who is acting next to her in the film. Sara said that this film came to her at a time when she was going through a difficult phase like anyone in the world. 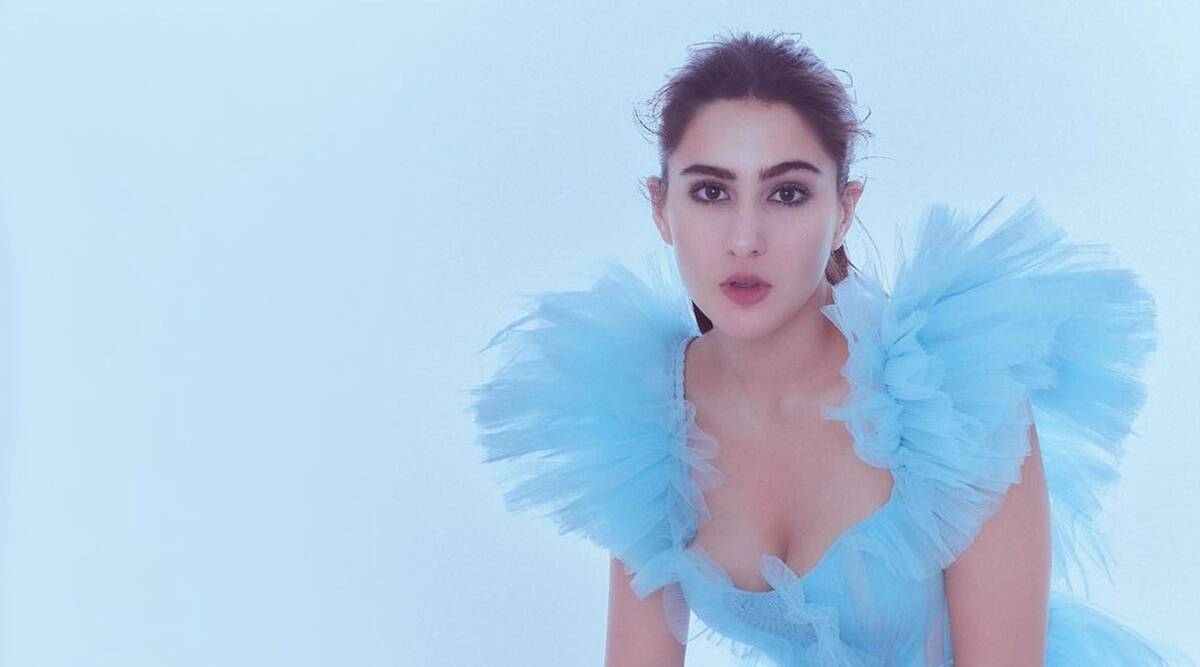 She further said, “Today I am very proud of myself. We are almost towards the year 2022. When I look back on 2021, there were so many things that weren’t good, sad, and scary. A lot happened in the year 2020 but Atrangi Re was enough to keep me going.” Produced by Bhushan Kumar, Color Yellow Productions and Cape of Good Films, Atrangi Re is directed by Aanand L Rai. Actor Akshay Kumar and South’s superstar Dhanush are going to be seen with Sara Ali Khan in the film. The film will be released on the OTT platform Disney plus Hotstar on December 24 on the occasion of Christmas.