SBI Rents Property From Amitabh And Abhishek Bachchan For Rs. 18.9 Lakh Per Month. 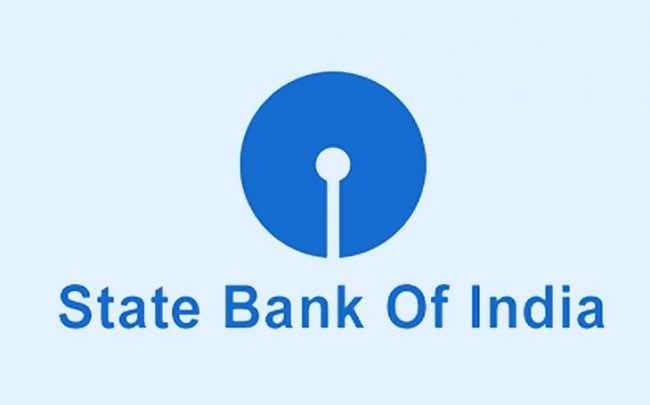 Amitabh Bachchan has many bungalows in Juhu, one of the most posh areas of Mumbai. Amitabh Bachchan stayed with his parents for years in waiting. Later he moved to live in another bungalow, Jalsa. He and his film company Saraswati Pictures have their office in the bungalow named Janak behind Jalsa. And, there is another place near Jalsa in which Citibank worked till two years back. The ownership of this place is also said to be with Amitabh Bachchan, which he had vacated two years ago. With the weakening of the Corona transition period, business activities have started anew in Mumbai. The work of new movies, web series and television serials have started again indiscriminately and along with this, rent prices have also started increasing in Andheri, Juhu, etc. areas of Mumbai. The activities of the State Bank of India are starting at the same place where Citibank used to be run by Amitabh Bachchan. According to the information, Amitabh Bachchan has signed a 15-year lease and leave agreement for this place with the State Bank of India. 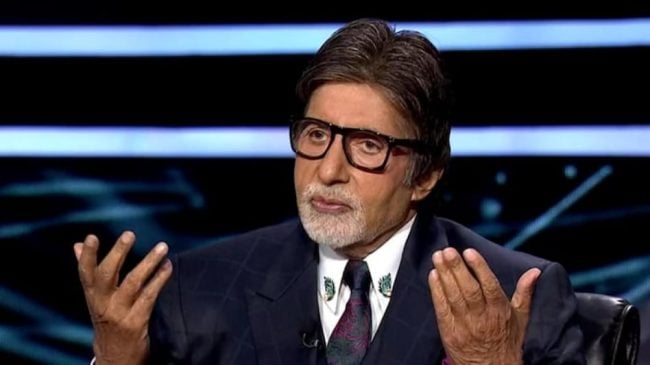 According to a property website, Amitabh Bachchan will get Rs 18.90 lakh per month for the place he has given on rent. The area of this place situated on the ground floor is 3150 sq ft and its rent is being told as Rs 600 per sq ft. The registration of this new lease has come to light on the 28th of last month. For this, along with a stamp duty of about Rs 31 lakh, a registration fee of Rs 30 thousand has also been deposited. 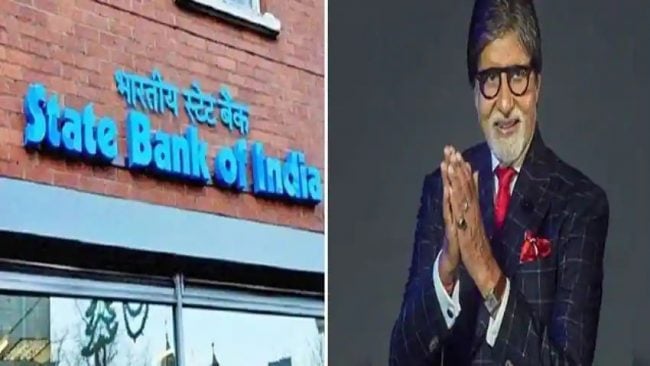