The Taliban have occupied Afghanistan and now prayers are being sought for the safety of the people of Afghanistan everywhere. The women there have also protested on the streets. At the same time, the Taliban says that they will give women all the facilities and freedom that they should get under Islamic law. However, everyone knows how the Taliban’s attitude towards independence is. 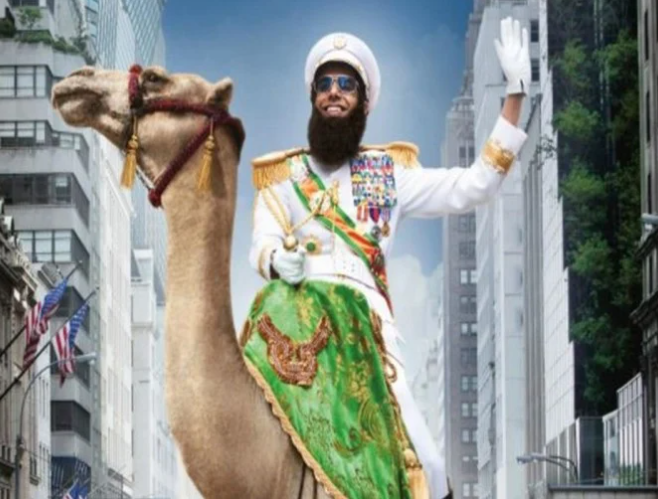 Ever since the people of the Taliban have reached Afghanistan, many videos and pictures have come out from there, which people are finding very scary. Talibani people are seen playing in the park and exercising in the gym. They are constantly saying that there is no need to be afraid but the guns in their hands are pointing to something else. Meanwhile, a video of the film ‘The Dictator’ is going viral on social media. 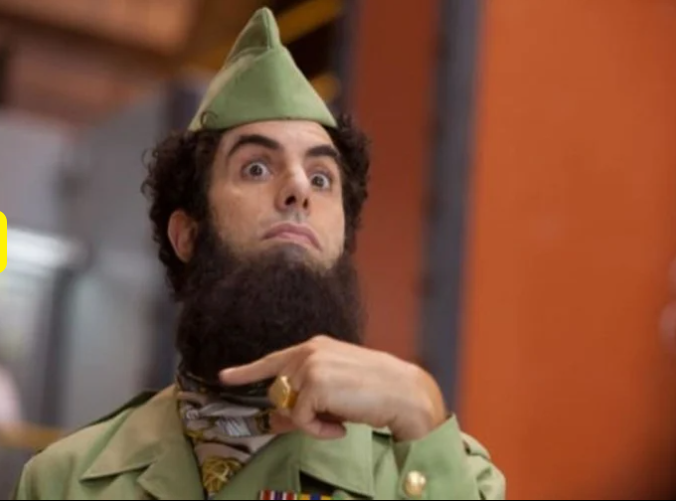 Sacha Baron Cohen’s film ‘The Dictator’ is a story based on a fictional dictator whose fabrication revolves around the lifestyle of dictators. This is a fictional character from North Africa named Admiral General Aladdin. Aladdin maintains the same atmosphere among his people as the people of the Taliban have created in Afghanistan at this time.

Aladdin lives among women security guards and leads a life of luxury. In the video of the film that is going viral, it is seen that Aladdin participates in a race competition in the Olympics and starts the race with a gun in his hand. After this, he starts shooting at the people running with him so that no one tries to run near him. There he is immediately declared the winner.

Now, this video of The Dictator is becoming very viral on social media and this act of General Aladdin is being compared with the present Taliban. It is being said that if the Taliban participate in any Olympics or competitions, they will win on the strength of such a gun.