In a recent interview, Bigg Boss 5 contestant Pooja Mishra attacked renowned actor Shatrughan Sinha and his whole family, alleging that the actor was good friends with her father, who worked for the Income Tax Department. She has levelled severe claims against the actor, alleging that he received Rs 100 crore in favours from her father. 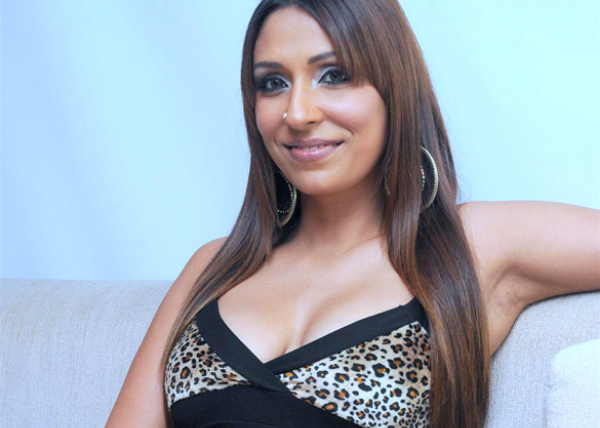 Shatrughan and his family, according to the actress, began a sex scam at their home. Luv S Sinha, the actor’s son, has now attacked the charges and singled out Pooja Mishra, implying that she must be “unstable.”

Taking to Twitter, he called out the Bigg Boss 5 contestant, and said, “That woman needs professional help. To make such accusations against my family proves that she is unstable. I normally don’t waste my time responding to such trash published on the internet but I think the irresponsible editor who approved this story should realize that strong legal action can be taken against such defamatory articles which are absolutely untrue and disgusting.”

While making an outlandish rape accusation against Salman Khan, Arbaaz, and Sohail. Shatrughan Sinha allegedly hacked her phone and laptop in order to steal her creative ideas, which were then utilised to help Sonakshi Sinha and Malaika Arora Khan advance in their careers. She went so far as to allege that the veteran actor practised black magic on her and that she has been plagued by ghosts ever since.

Pooja had accused the Sinha family of hypnotising her and trading her virginity while she was unconscious, for the uninitiated.