Karan Johar is at the receiving end for a very long time now. After Kangana Ranaut called him the ‘flagbearer of nepotism’, Karan is being viewed as the one who favors only star kids. Sushant Singh Rajput’s death added fuel to the fire.

Recently, Karan Johar donned the cap of a host on the controversial reality show ‘Bigg Boss’. If we go by the two-weekend episodes that he has hosted, Karan has come out to be an unfair host. He is receiving flak from Bigg Boss OTT fans. Many viewers of the show are of the opinion that he is biased towards actor Shamita Shetty. Not just netizens, even contestants inside the Bigg Boss house feel so. Karan is being slammed by many ex-contestants of the show too for taking sides of Shamita Shetty and unnecessarily bashing Divya Agarwal. 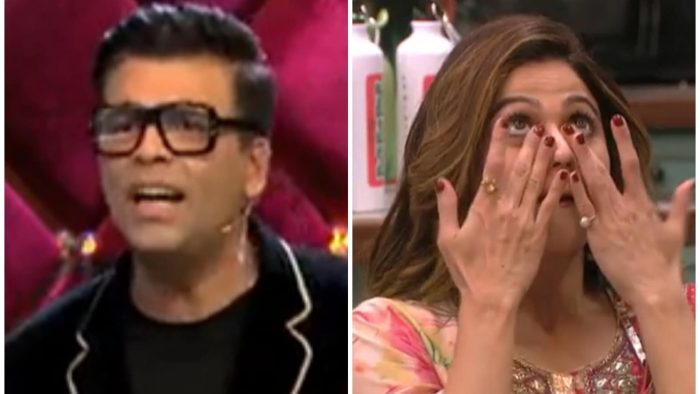 The recent joining to the bandwagon is Sofia Hayat. Sofia, who was one of the contestants on Bigg Boss 7 in 2013, has called filmmaker and Bigg Boss OTT host Karan Johar worse than Salman Khan. She also alleged that they ‘promote violence and nepotism’.

Speaking to a leading daily, Sofia Hayat said, “Karan is worse than Salman Khan! They are promoting violence and nepotism… if this show was on in the UK, they would take it off-air immediately because it incites violent behavior and aggression. Karan is playing up to the old ways of insulting people to get high TRPs. It’s an old formula of Bigg Boss. India is the land of spirituality, where there is religious dharma to not harm anyone. Karan and Bigg Boss are going against this Dharma. They are insulting God’s will of peace and love and they are promoting violence, nepotism, swearing, and disrespect of humanity. They are laughing at people’s misfortune.” 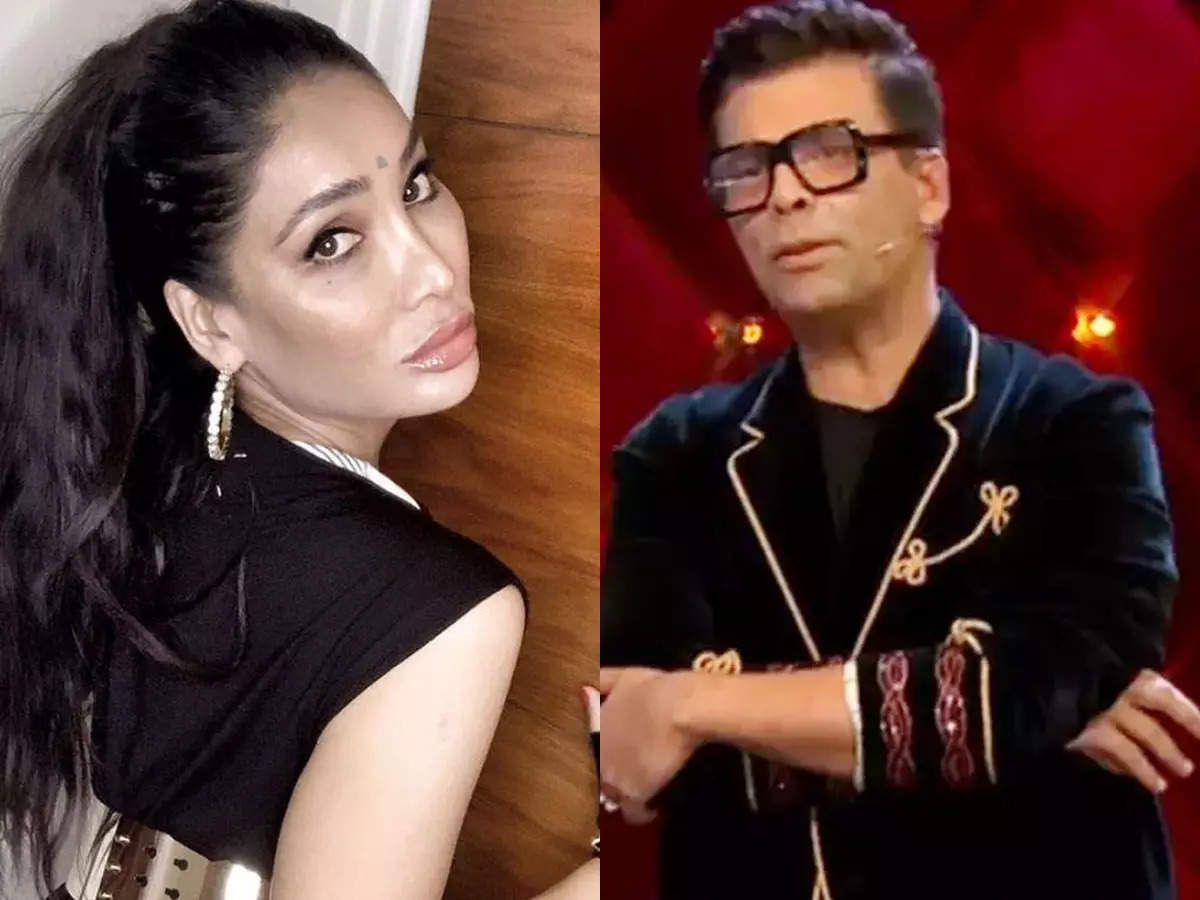 Taking a jibe against the reality show, the former Bigg Boss contestant further added, “I would never go on such a show again that encourages people to get angry and hurt people. They are creating a negative programme that is being watched by Indians worldwide. How do you think the children of India will react? Children will learn such behaviour from these shows. If this is the way Bigg Boss continues then please hold them all responsible for the future children of India who will be aggressive and violent.”

In the recent past, Sofia has also slammed Salman over his film Radhe: Your Most Wanted Bhai. In a long note on Instagram, where she had also spoken about Bigg Boss, Sofia stated, “I myself chose not to appear on stage on BB final next to Salman because my morality and truth is stronger than my ego.”