Sonali Bendre Reveals Losing Out On Many Films Due To Underworld Pressure; Read To Know More!

Actress Sonali Bendre recently made her OTT debut with The Broken News. It was after a long time that audiences witnessed the beauty creating magic with her acting. Sonali is a popular face from the 90s era. She forayed into Bollywood at the age of 19 years with the film Aag in 1994 after appearing in several TV commercials and ads. 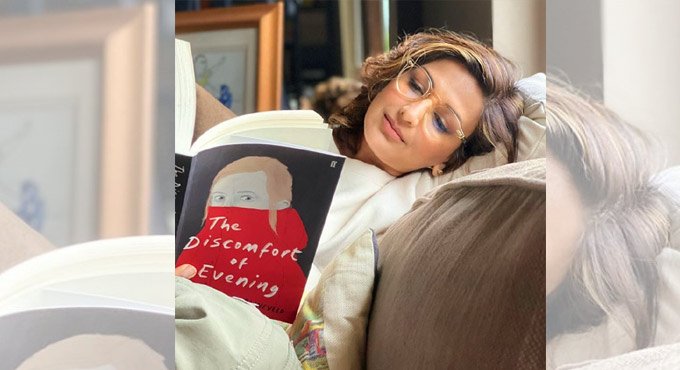 In her recent interactions, Bendre talked about the influence of the underworld on the Hindi film industry during the 90s. She recalled how this made her lose out on films. Furthermore, she revealed that it was her husband Goldie Behl who helped her during that time by making her understand the film producers.

On The Ranveer Show podcast, Sonali quoted, “Many clean sources were financing films. But, there was not a proper, formal industry status. So, there was a lot of unregulated finance coming in as well, and banks will not give it to you. So, that limit was there.” 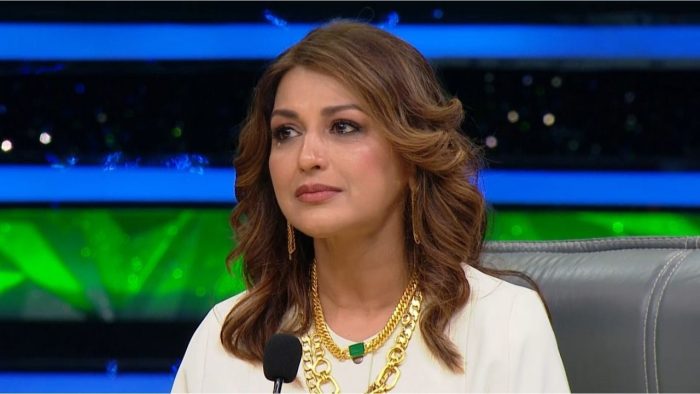 Elaborating more on the same, the Diljale actress said, “There were times when I was supposed to do a role and it went to someone else because someone called them up. But then the director or the co-actor will call you and say ‘I have that pressure and I can’t do anything about it,’ and, I understand.”

Sonali Bendre is receiving accolades for her performance in Zee5’s The Broken News alongside Jaideep Ahlawat and Shriya Pilgaonkar. The show is directed by Vinay Waikul. She also donned the judging hat for Zee TV’s DID Little Masters. Sonali’s film career is decorated with films like Sarfarosh, Diljale, Hum Saath Saath Hain and Major Saab.