Millie Bobby Brown recently talked about one of her main acting ambitions. During her most recent appearance on The Drew Barrymore Show, the Stranger Things actress said that her ultimate acting goal is to play Britney Spears in a biopic about the singer’s turbulent life. 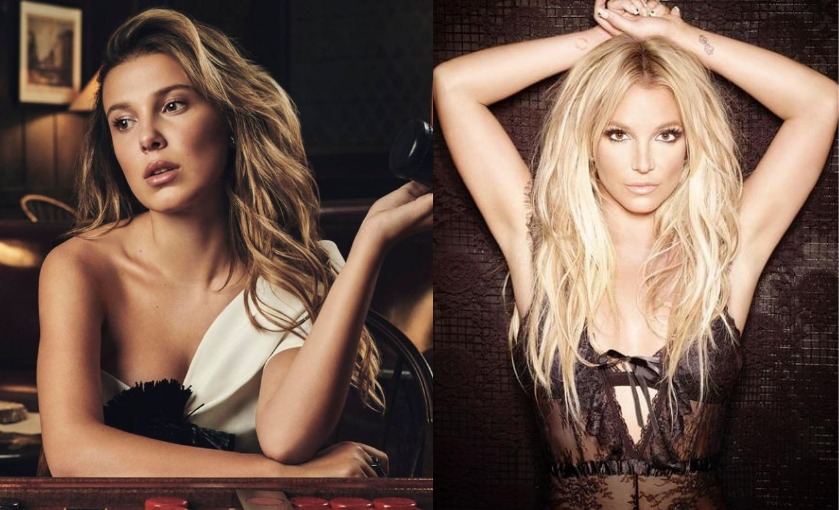 “I mean, the same thing with you,” Millie added, equating her and Britney’s early experiences to Drew’s job as an in-demand child actor on films like E.T. and Firestarter. 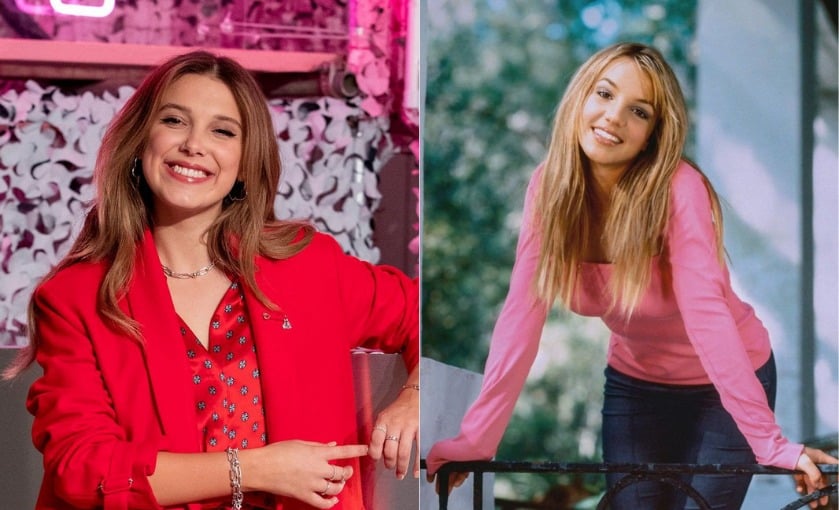 I see the struggle for words, and I don’t know her, but looking at images of her makes me feel like I could convey her tale properly.”

However, Millie did not reveal any additional details about what she imagined Britney’s biopic would focus on, despite the fact that her age would suggest she would be ideal to play the singer-songwriter at the height of her fame, while she would likely be too young to convincingly portray a more mature Britney amid her conservatorship drama.

Millie, who recently confounded some UK fans with the American accent that occasionally pops up in her dialect after living in the US for years, related with Drew about having to master different accents to get by. Surprisingly, the Stranger Things actress admitted to struggling with the dialect of a rural English farmer. 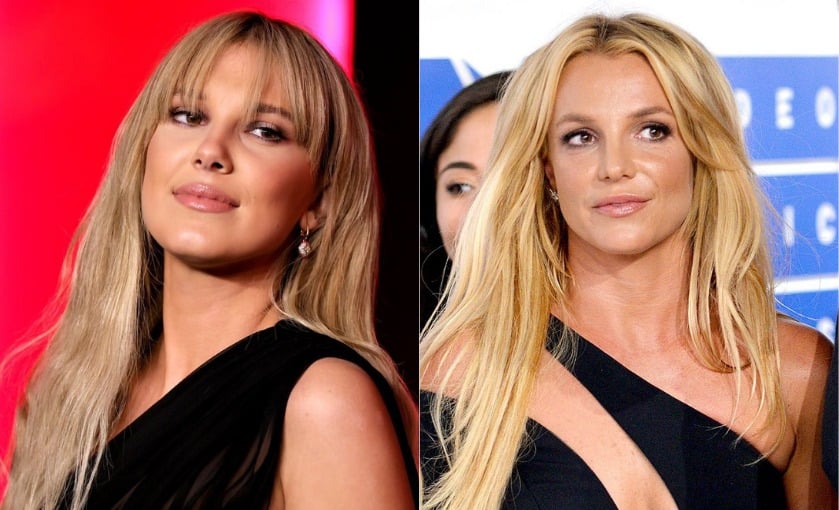 Millie has demonstrated her command of Australian and American accents multiple times, pointing out where in her throat and lips she needed to emphasise to achieve the desired effect. Drew also demonstrated a more posh, royal British accent, which she claimed she picked while filming Ever After, her Cinderella adaption from 1998.

Drew mentioned Millie’s Enola Holmes movie, in which she co-stars with Henry Cavill, several times during the discussion.