Taarak Mehta Ka Ooltah Chashmah is the longest-running Indian sitcom and tops everyone’s’ list of favourite daily soaps. Disha Vakani has been playing the role of Daya ben in the show since the very beginning from the year 2008. The character of Dayaben has not just stayed with everyone but has also found its own following over the years.

The actress was away from the show for the past two years as she was pregnant. There were speculations that she will soon make a comeback. The makers of the show left no stone unturned to bring Disha back to the show. Every now and then, there were speculations about her comeback and permanent exit from the show but nothing ever got confirmed. Disha welcomed her little angel, Stuti Pandya and she wanted to give her full attention in the upbringing of her baby. Meanwhile, her fans were eagerly waiting for her to come back, looks like their wish has been granted. As per a SpotBoye report, Disha will make a comeback during Navratri ( September 29-October 7). According to a source, Disha and producer of the show Asit Modi has finally agreed to each other’s terms and conditions. 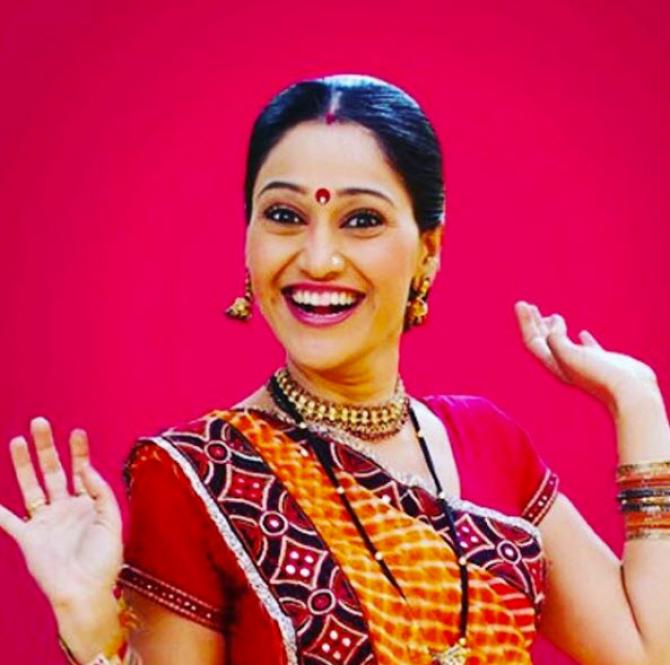 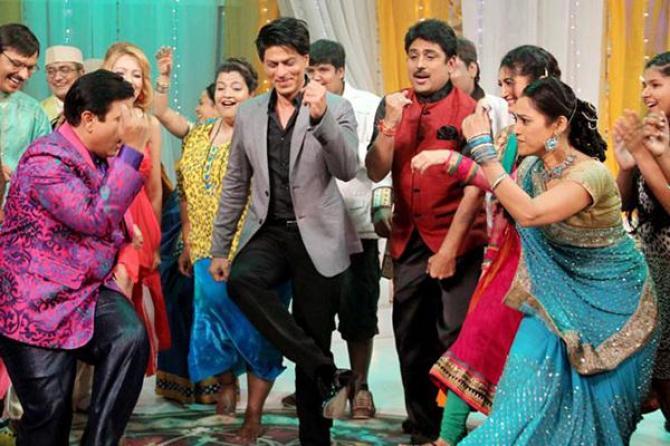 There were rumours that Disha’s husband Mayur was responsible for creating differences between the makers and Disha. As per a SpotboyE report, an insider had then told the media portal that Disha’s husband Mayur Pandya is responsible for creating major differences between the producer, Asit Modi and Disha, who had started interacting with the production house (Neela Tele Films) on his wife’s behalf. The report had quoted a source saying, “Mayur saab nahin mante. I think he is a CA and he only knows Maths. But those numbers are only his, not ours”, Secondly, Mayur wants Disha to work only for 15 days per month, that too for 4 hours a day. The source revealed, “These conditions were not acceptable as her maternity leave is over and if she wants to come back, she should be in full spirit”. 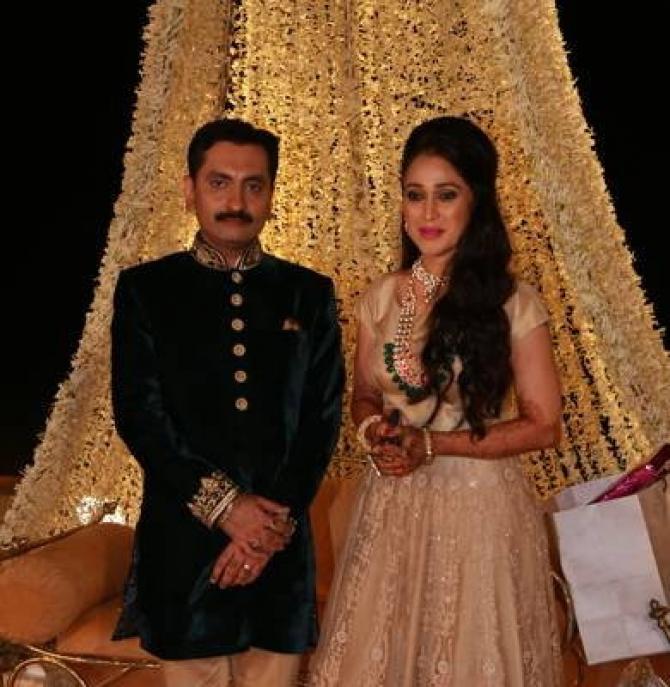 He further went on to add that this kind of interference is unacceptable and said, “This kind of interference is difficult to understand. Our show is going well, TRPs without Daya Ben have not been affected. Every other actor is working hard on his/her track and we are converging well. If Disha wants to return to Taarak Mehta Ka Ooltah Chashmah, we will have to see if her comeback will justify the show. Plus, it will have to be on terms and conditions agreeable to Disha and Modi both.” 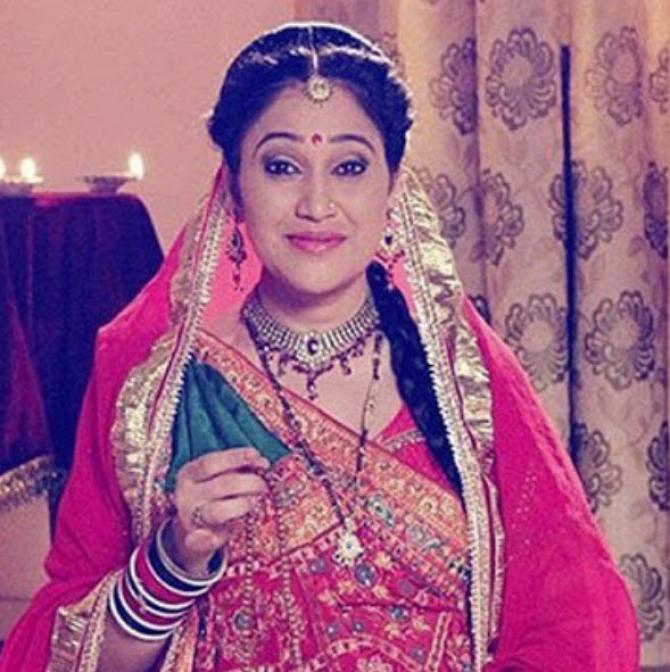 For the uninitiated Disha started her career with Gujarati plays. She has also worked in Bollywood films like “Devdas” and “Jodha Akbar” as a supporting actor. But she rose to fame with “Taarak Mehta Ka Ooltah Chashma” show. Disha has been playing the lead role in the show since the very beginning from the year 2008. Taarak Mehta show has also become the longest-running Indian comedy show that and has entered the Limca Book of World Records.

We can’t wait to see Disha Vakani a.k.a Dayaben back in the show.