Actress Tanushree Dutta has become the voice behind India’s MeToo movement. She spoke fearlessly about the ordeal she had to endure. She is a name in the entertainment industry who wears opinions on her sleeve. She has always bravely stood up for herself.

Before she posted the headlines she shared a post about asking for help. She claimed that she was abused and harassed by the Bollywood mafia. Tanushree also accused actor Nana Patekar, his lawyer, and friends. 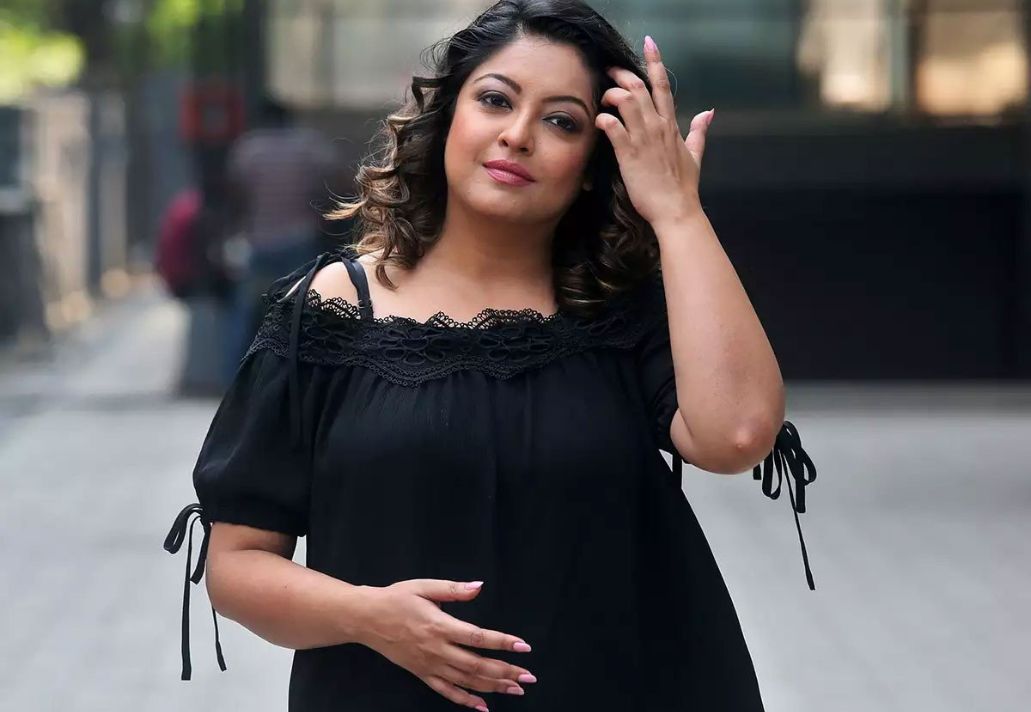 Recently, she claimed that there were many attempts to kill her in various ways. She revealed that the brakes of her car have tampered with many times when she was in Ujjain. She also bled after an accident a few months back. She even claimed that someone tried to poison her once. The actress got a suspicious feeling when her maid fell ill. She suspected that the water has been poisoned. 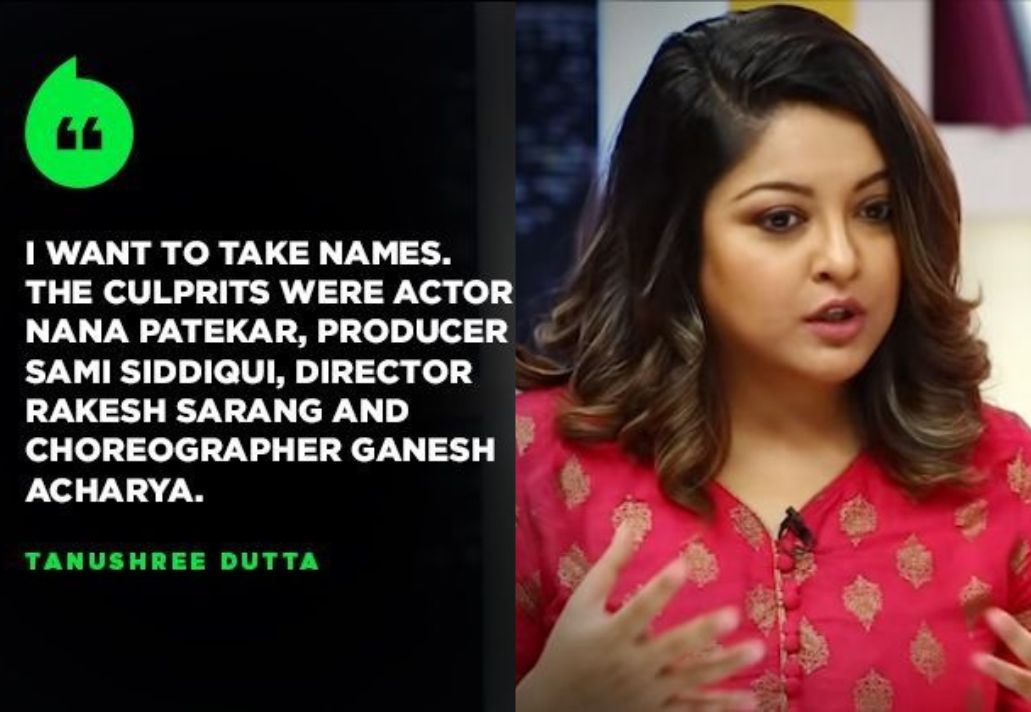 The actress had earlier posted that if something happened to her, Nana Patekar, his Bollywood mafia friends, lawyers, and associates should be held responsible. Bollywood mafia’s name came in the SSR death case. She noted that they all had the same criminal lawyer. The actress also said that no one should watch their movies and they need to be boycotted. She feels that law and order may fail but she has a lot of faith in the people of India.

For those who don’t know it was in 2018 when Tanushree started the #MeToo campaign in Bollywood and accused Nana Patekar, celebrity dance choreographer Ganesh Acharya and director Vivek Agnihotri. She accused them of bad and inappropriate behaviour on the sets of Horn ‘Ok’ Pleassss.