Bollywood actress Sonam Kapoor is famous more for her sartorial choices than for her films. The glamorous celebrity is often spotted making stylish statements at various public appearances. But Kapoor’s latest fashion outing does not seem to convince the netizens. 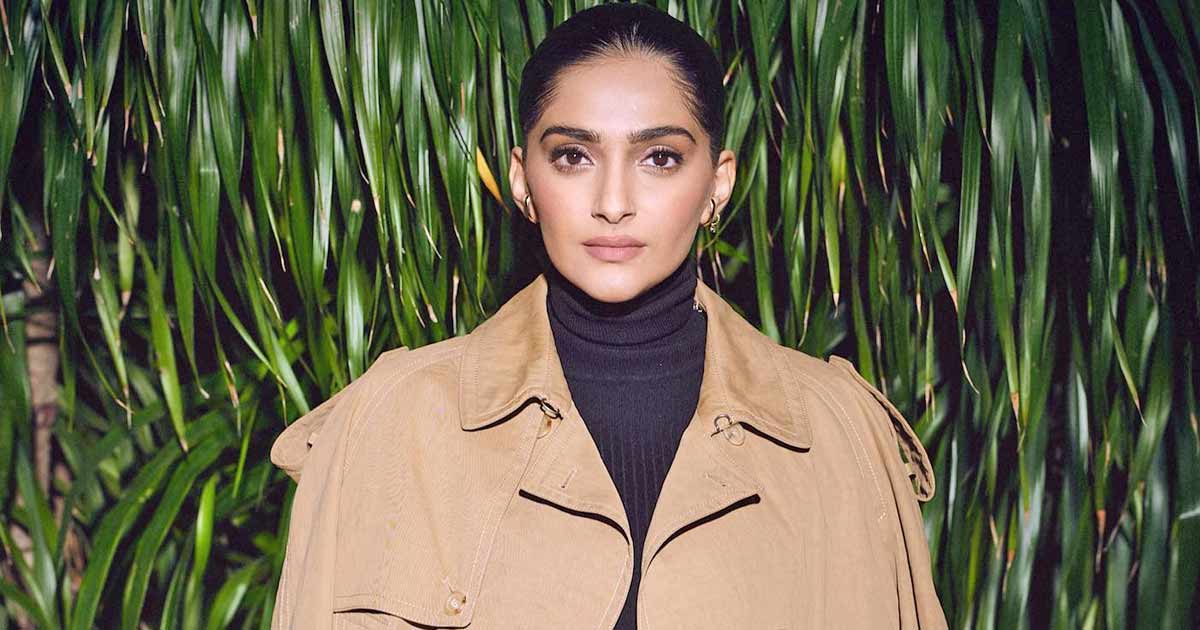 Recently, Sonam was clicked at the Mumbai airport. She wore a knee-length beige dress with a cream-colored baggy overcoat. The Neerja actress completed her look by wearing black boots and keeping her open. As soon as the video of her walking towards the entrance of airport in her chic-outfit got posted by paparazzo handle, netizens couldn’t control themselves from commenting on Sonam’s dress.

A user found it confusing and said, “Too much going on with that dress. Too many textures and statement points.” Another commented, “She can carry anything with style.” Some even called her oversize coat a ‘tent’ and a ‘raincoat’. “She is trying way too hard for her AIRPORT LOOK,” wrote a third netizen. “Is Mumbai having snowfall nowadays,” asked a user. 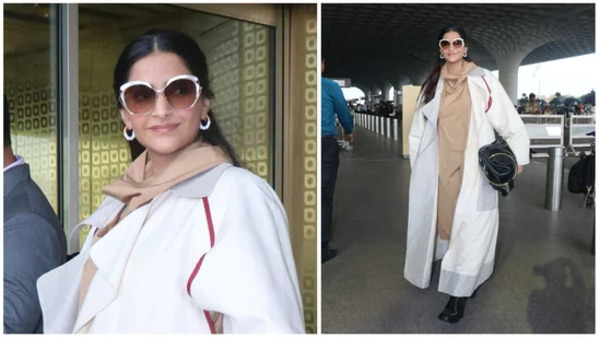 Before this, Sonam blessed her fans and followers with the cute video featuring her son, Vayu Kapoor Ahuja from her family outing. She also conducted a session on her Instagram where she interacted with her fans and shared how she had delivered Vayu through natural ‘quick birth’, and is not facing any issue while ‘breastfeeding’ him.

For the unversed, Sonam Kapoor is busy making a comeback to work after delivering her son in August this year. On the professional front, she was last seen in AK Vs AK in 2020. Her next film Blind is yet to get a release date.