Bollywood actor Vicky Kaushal expressed that he almost rejected the chance to play the role of Major Vihan Shergill in Uri: The Surgical Strike because he didn’t connect with the film at first. 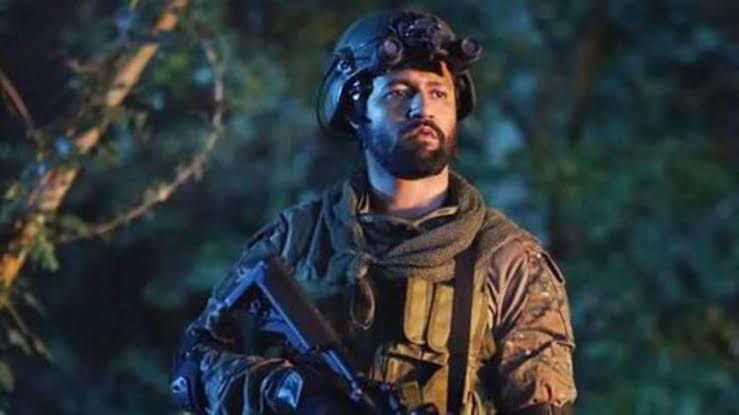 The war film URI, which was released in 2019, is based on the surgical strike in Uri. The actor Vicky Kaushal’s catchword ‘how’s the josh’ became widely popular.

Why Zayn Malik Once Felt Shah Rukh Khan Was Slightly Arrogant? Reason Inside

Bollywood star Vicky Kaushal said in one of his interviews, “Uri was something I was gonna skip. In the middle of shooting Raazi, I read the film. Maybe I was tired, so I went to work the next day not feeling connected to it.” 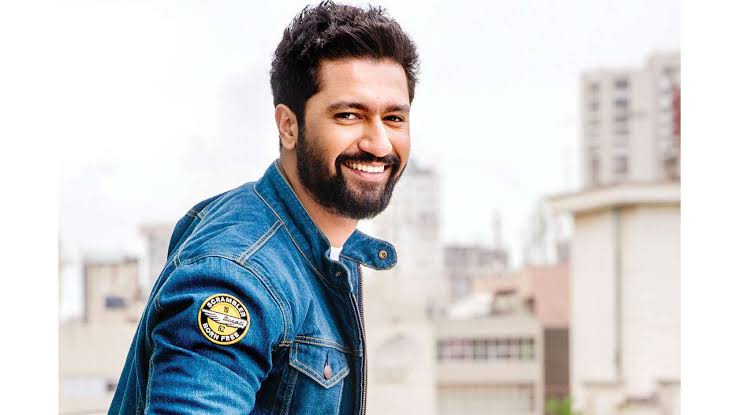 It was his dad who convinced him to take it up. “My dad found the script & read it. He told me it would be the biggest mistake if I didn’t do it. I asked for more time. Read the script again. And got excited to do it,” he added. The film Uri: The Surgical Strike was directed by Aditya Dhar and also starred Yami Gautam. Not only did the film perform well at the box office but Uri also took Vicky Kaushal’s popularity a point higher.

Vicky Kaushal has starred in a couple of films. These include Bhoot – Part One: The Haunted Ship and the critically acclaimed Sardar Udham. Vicky will next be seen in Sam Bahadur, in which he plays the role of Field Marshal Sam Manekshaw, a superhero action film The Immortal Ashwathama with Uri director Aditya Dhar and Mr. Lele.