Vikrant Massey is a well-known actor who has been in several critically acclaimed films, including Haseen Dillruba. His personal life, as well as his professional life, is thriving. On Friday, Vikrant Massey married his longtime lover Sheetal Thakur. The wedding took place in Mumbai and was a close-knit and traditional occasion. 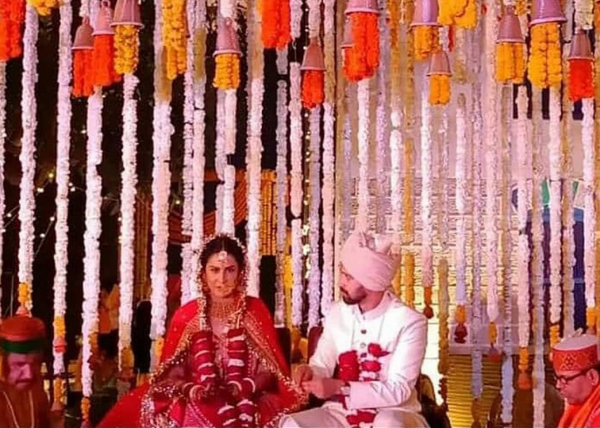 The wedding ceremony of Vikrant and Sheetal was attended by family and close friends. Several photos from the wedding have surfaced on the internet.

For a long time, there have been rumours about Vikrant Massey and Sheetal Thakur getting married. Several fan accounts have shared photographs and videos of the couple during their haldi ceremony. Vikrant and Sheetal registered their marriage earlier this week, according to sources. 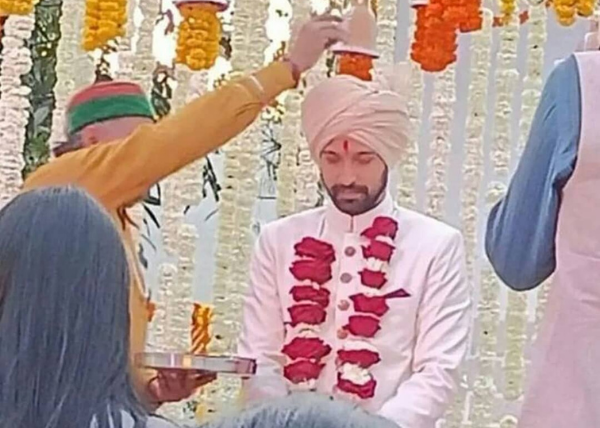 In November 2019, Vikrant and Sheetal, who co-starred in ALTBalaji’s web series Broken But Beautiful’s first season, were married in a private Roka ceremony in the presence of close friends and family members.

Vikrant Massey previously shared a photo of himself performing pooja with his mother Meena and fiancée Sheetal during a housewarming ceremony. When he introduced Sheetal as his ‘better half,’ many people believed they were already married. However, in a little PS note, the actor explained the matter, indicating that they are not yet married. 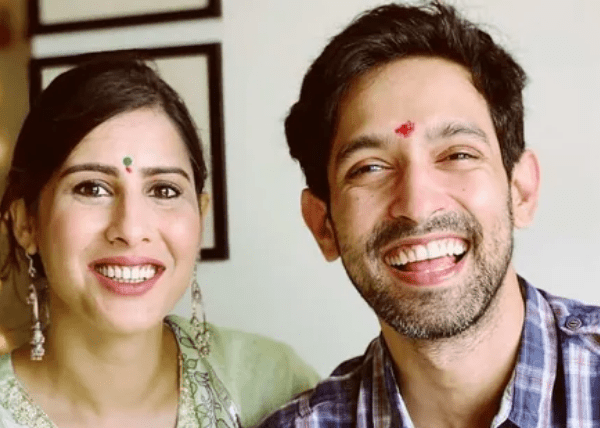 Vikrant is now starring in the forthcoming romantic thriller ‘Love Hostel.’ Sanya Malhotra and Bobby Deol play prominent roles in the flick. The Shanker Raman-directed film will be available on the OTT platform ZEE5 from February 25.