A day or two ago, iDiva gave exclusive news that Alia Bhatt and Ranbir Kapoor are planning to get married. Before that, there was a fake wedding invitation card that went viral on the internet and now there is this wedding news. According to the sources, Alia Bhatt and Ranbir Kapoor plan to marry in France in November and have already been in talks with ace wedding dress designer Sabyasachi. 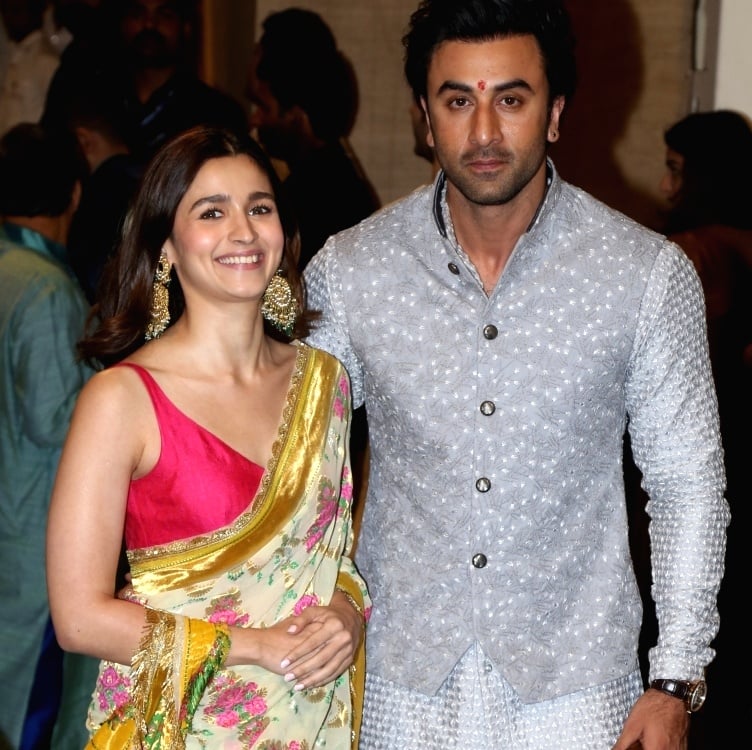 Now the actress is back in town and once again was bombarded with the same question. While making her way to the car, she kept on blushing and laughing on being repetitively asked about the duo planning to tie the knot in France.  Finally, after few minutes, she said, “Udti Udti Khabar Hai, Udtey Hi Rehne Do” Hmm. Well seems like Miss Bhatt doesn’t want to reveal anything so early, Kahi kisiki nazar naa lage. The couple has been going strong for more than a year now.

As per reports, Alia made a quick visit to London to spend time with beau Ranbir Kapoor and all thanks to their avid fans who shared the same on their social media pages. Seems like the duo is making most of it, before they get into the wedding preparations.